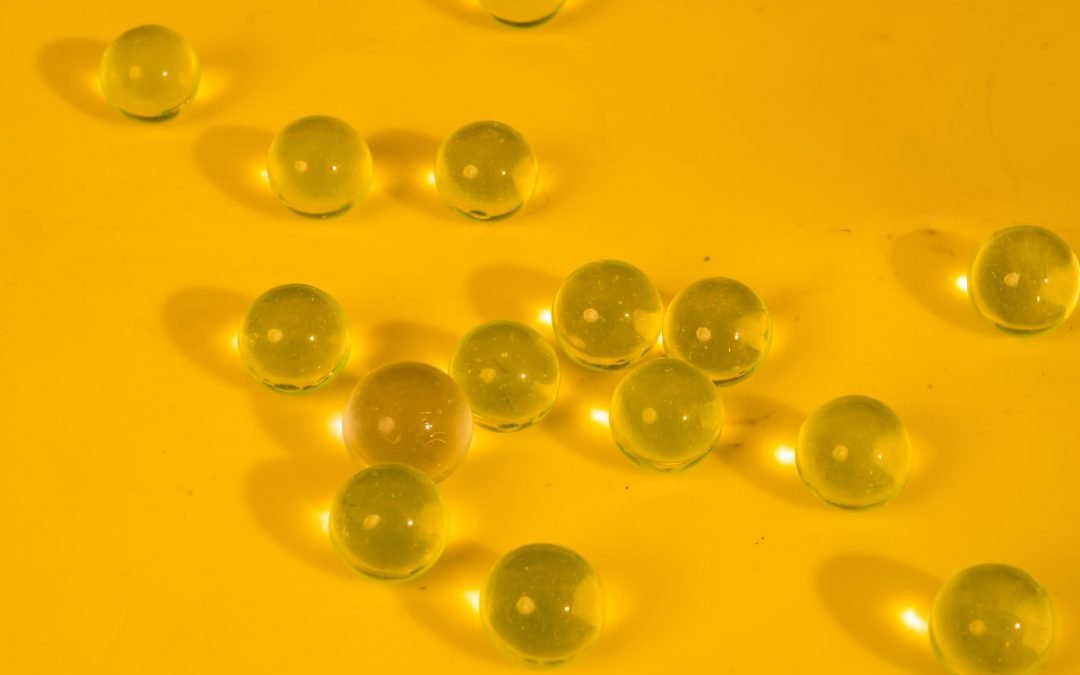 Uranium stocks are popping and that would come as no great surprise to long-term readers of this blog.

“Uranium price breakout” was the title of a piece Darren Winters wrote back in January 2018.

Back then the Global X Uranium EFT price, uranium stocks, have been in a secular bear market with a few small bull markets in a larger bear market. 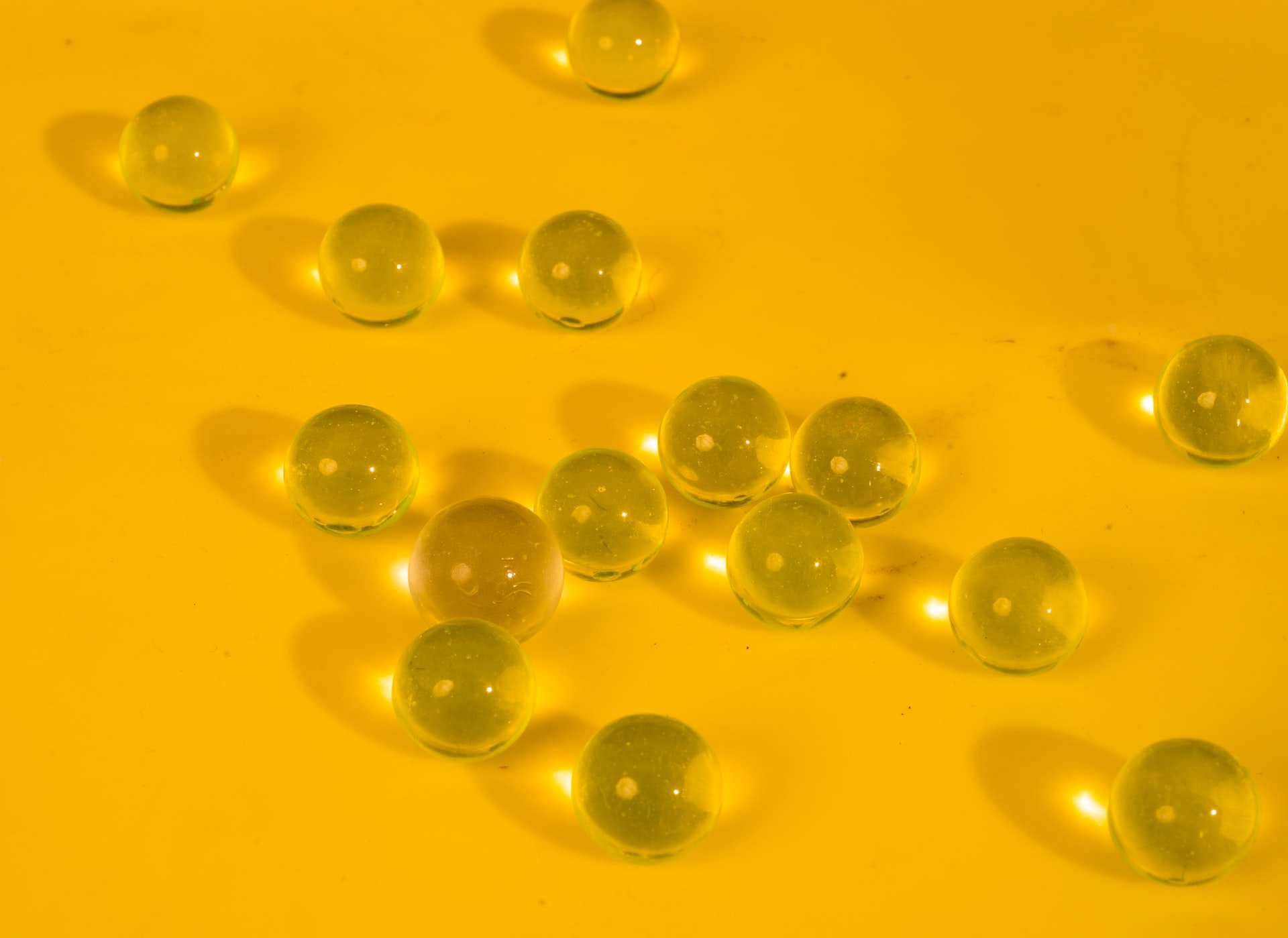 “The technical indicators are flashing a trend change for uranium prices”

Put another way, investing in uranium from 2012 and up to the third quarter of 2017 would have been loss-making after factoring in inflation

In 2018 the Uranium price breakout where the Uranium EFT break through a line of resistance and volume had picked up was no fake move. So, our fifty cents worth back then was that we could be seeing the beginning of a new secular bull market in Uranium stocks driven by a mega macro trend, the electrification of mass transport.

“What is also real is the electrification of mass transportation which could support this recent uranium price breakout” wrote Darren Winters in 2018. 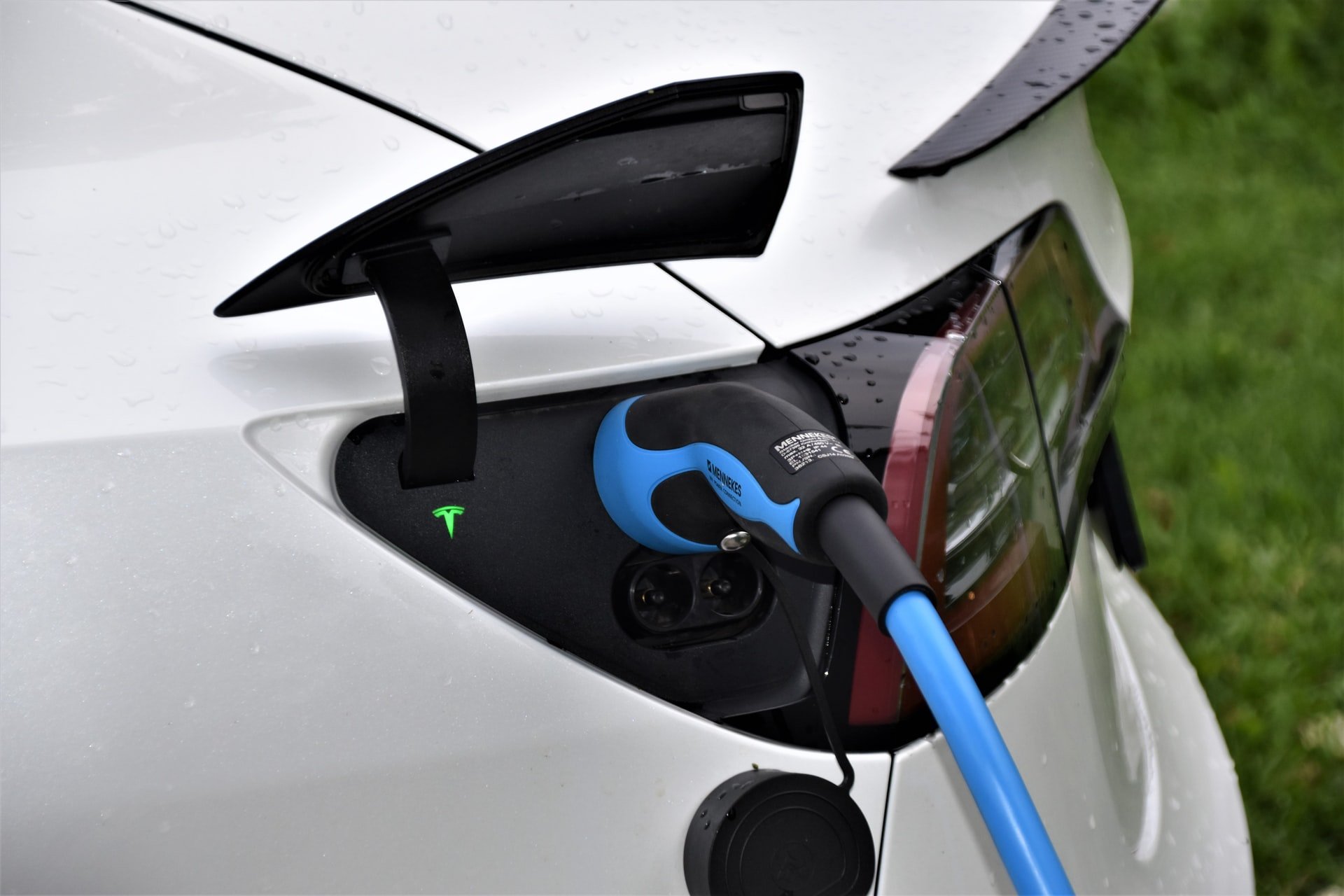 So fast forward to today we are indeed seeing a massive transformation underway, there is ample movement on the radar, so we are going freeze-frame and identify money multiplying sectors, uranium stocks is just one of them.

The Global X Uranium ETF, a fund that focuses on Uranium stocks boasts a 138.44% one-year return

“the fuel powering electrification of transportation, its AI components, and the digitalization of everything is likely to come from renewable energies and uranium” – Win Investing

In other words, uranium stocks are riding the megatrend the electrification, digitalization of everything

Just a side note, the EV sector is where we see the greatest future returns because this sector is higher up the value chain where we are likely to see the merge of fourth-generation technologies particularly in artificial intelligence, a non-human brain driving vehicle. Think about the implication that could have on the motor insurance sector and society as a whole with 38,000 people being killed per year with a human behind the wheel, for $55B in compensation medical costs in the US alone. As the population ages and cognitive decline increases these statistics could go even higher. Fourth revolution technologies could mean an AI brain will be at the wheel or the joystick of the future.

The unpredictability of human behavior, momentary lapses of insanity, deliberately flying into a mountain driving into crowds could mean smart machines are better suited for certain tasks.

Back to the theme of uranium stocks, the fuel powering electrification of transportation, its AI components, and the digitalization of everything is likely to come from renewable energies and uranium

So, a handful of uranium stocks could benefit from Biden’s various multi-trillion infrastructure deals as capital flows into the sector. Uranium stocks did move significantly higher in recent months as investors rekindled their interest in a sector that had underperformed for much of the past decade.

Moreover, to give the sector even more momentum TD Securities analyst said in February that the Reddit short squeeze crowd had started to buy into the sector, shortly after a BofA analyst laid out an even more bullish fundamental case, on the assumption that the US could delay the closure of its aging nuclear fleet, boosting demand over the next few decades.

“Uranium is the rockstar of commodities” – Hugh Hendry

The bullish uranium stocks case was also highlighted by former hedge fund manager Hugh Hendry who wrote in a tweet, “A lot of you are invested in uranium. I commend you. I wish I was. Uranium is the rockstar of commodities. It doesn’t mess around – bull and bear markets are of epic proportions”.

Then another iconic fund manager gave uranium stocks the thumbs up recommending investors to jump on the uranium bandwagon.

In a tweet from Michael “The Big Short” Burry (who communicates with the outside world almost exclusively by Twitter with tweets that are spontaneously deleted after a few days), the hedge fund manager said that “If the government is going to spend $2 trillion, there is a no better use than converting the US to nuclear. Dems can do it! Jobs +” potentially limitless electricity…no greenhouse gas emissions” #greenfuture NOW!”

Biden Democratic administration is creating a platform centered around decarbonization of power. The Biden administration labeled existing and advanced nuclear technologies in the “technology-neutral” approach to decarbonizing the power sector.

The nuclear sector, nuclear stocks, was included in Biden’s $2 trillion climate plan. According to the American Nuclear Society, this was the first time the party had endorsed nuclear energy in 48 years.

The paradox of the decarbonization of energy and movement towards uranium is that uranium also has its hazards, which could also dampen enthusiasm for uranium stocks

Regardless of how uranium is removed from the rock, the extraction process creates radioactive wastes. If not managed properly, mining waste and mill tailings can contaminate the environment.

There have also been serious nuclear power plant accidents include the Fukushima Daiichi nuclear disaster (2011), the Chernobyl disaster (1986), the Three Mile Island accident (1979), and the SL-1 accident 1961. So nuclear energy and nuclear stocks investing also comes with risks.