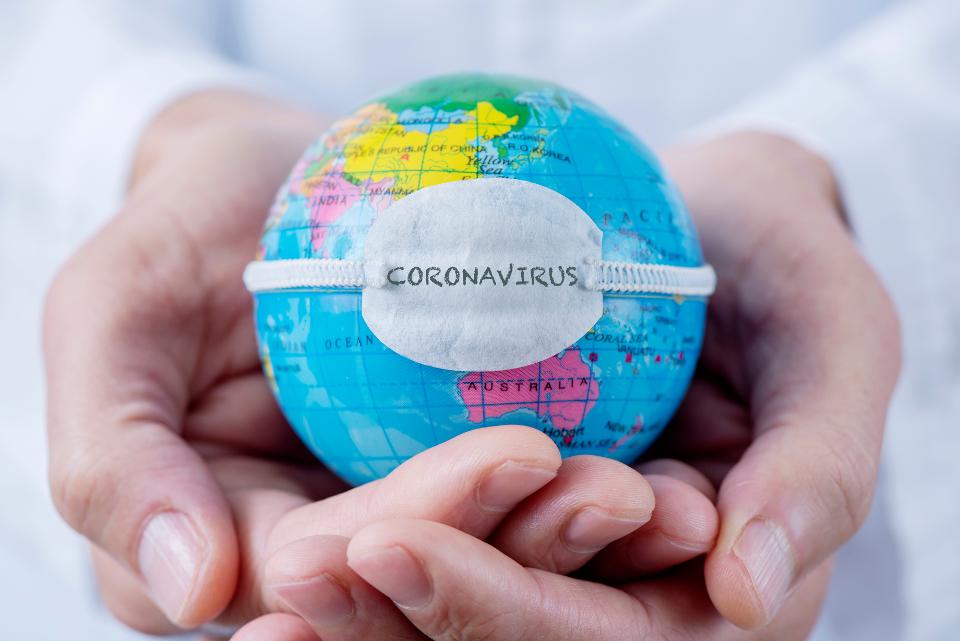 Perhaps we could see geek trends breaking out of the fringes and going mainstream.

Could post-pandemic macro trends be the catalysts for the digitalization of everything?

Going digital, a trend already in play, and on the launchpad has been rocket-propelled by the pandemic and is now likely to go mainstream. 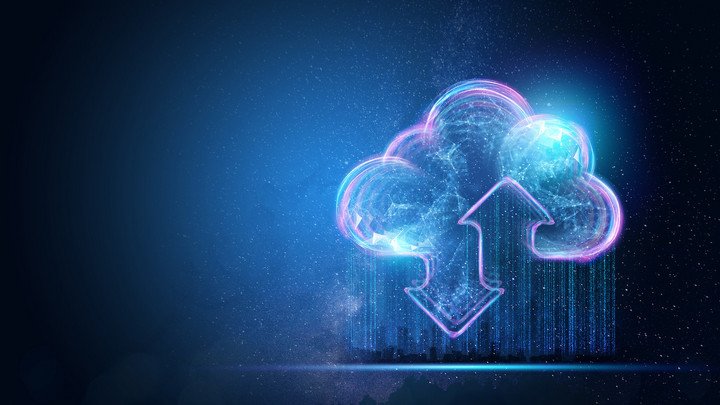 “Going digital, a trend already in play, and on the launchpad has been rocket-propelled by the pandemic and is now likely to go mainstream”

Think about it, are people going to a line outside stores to enter their favorite shop only then go through the discomfort of wearing a mask and gloves and served by someone looking like a surgeon.

The same needs to be said regarding bars, clubs, and restaurants. Consumers tend to spend when they feel good, comfortable, secure, and post-pandemic shopping in traditional brick and mortar businesses will make the shopping experience stressful, which will be a headwind on sales. 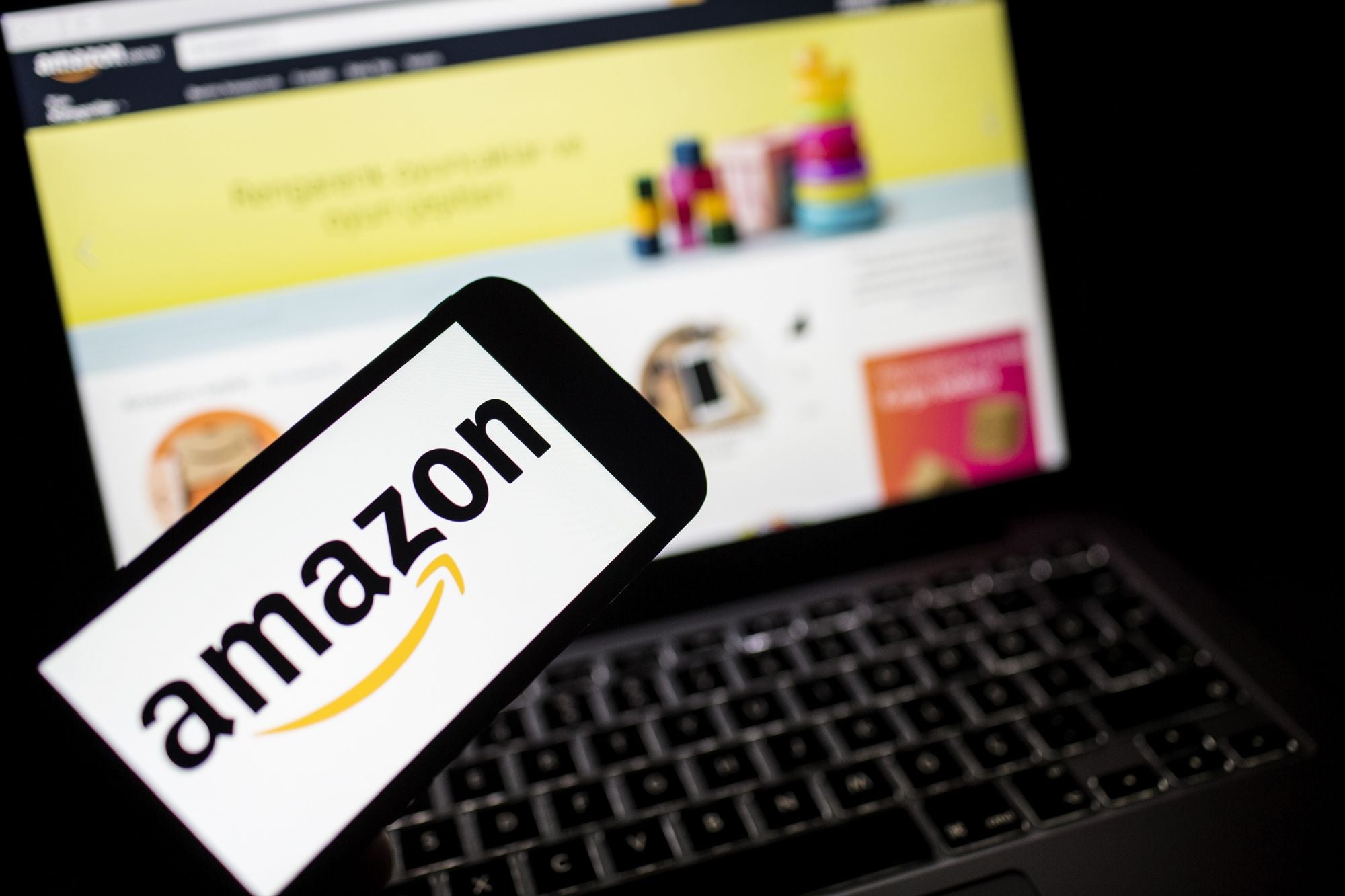 Businesses were forced to conduct their activities online, making teleworking the normal. With many businesses realizing that they can conduct components of their business seamlessly online during the pandemic, that could result in falling demand for office real estate.

With a very challenging business environment likely ahead, businesses will eagerly cut costs where ever, and that is likely to be commercial rent, bearing in mind many of their employees have proven that they can now telework and be equally productive.

“Non-performing loans, particularly in the retail commercial space could be the next big short going forward” – Win Investing

Non-performing loans, particularly in the retail commercial space could be the next big short going forward.

The FANG stocks have already emerged as the winners in a post pandemic world of social distancing and possible future lockdown release cycles as the virus mutates and a second wave hits.

The acronym “FANG” refers to the stocks of four prominent technology companies: Facebook (F), Amazon (AMZN), Netflix (NFLX), and Alphabet (GOOG). In 2017, the company Apple (AAPL) was also added, causing the acronym to be rewritten as “FAANG.”

So the Coronavirus saw hedge funds pile into stocks spearheading the digitalization of everything, particularly amazon.

“the service sector, tourism, and entertainment, a large employer and provider of jobs have been decimated by the pandemic” – Win Investing

The service sector, tourism, and entertainment, a large employer and provider of jobs have been decimated by the pandemic.

Unemployment in the major economies is reaching great depression levels.

Worker participation rates were already in a downtrend before the pandemic as fourth revolution technologies continue displacing workers from the economy at an alarming rate. Moreover, with the advancements of artificial intelligence (AI) pushing the boundaries to the technological threshold, where AI passes the Turing test, then human redundancy from the productive economy will accelerate exponentially. All this will pave the way for a universal basic income (UBI).

Are humans any different from horses, from an economic business stance?

A declining population could also be spurred on by post pandemic macro trends as demand for smart bots and even sexbots control human population growth.

In April the Fed revealed its $2.3 trillion in a program to help the economy.

“The Fed’s role is to provide as much relief and stability as we can during this period of constrained economic activity, and our actions today will help ensure that the eventual recovery is as vigorous as possible,” said Fed chair Jerome Powel in April 2020.

Moreover, the ECB and the BoE also deployed their big bazookas. The ECB launched a €750bn program of asset purchases that will come to an end only once the coronavirus crisis is over.

Meanwhile, the BoE followed on with a £200bn asset-purchase program and a cut in interest rates to 0.1 percent, the lowest in the Bank’s 325-year history.

So post pandemic macro trends are ushering in the digitalization of everything which could lead to greater unemployment with big government’s UBI to the rescue, all financed by QE to infinity. But nothing is for nothing