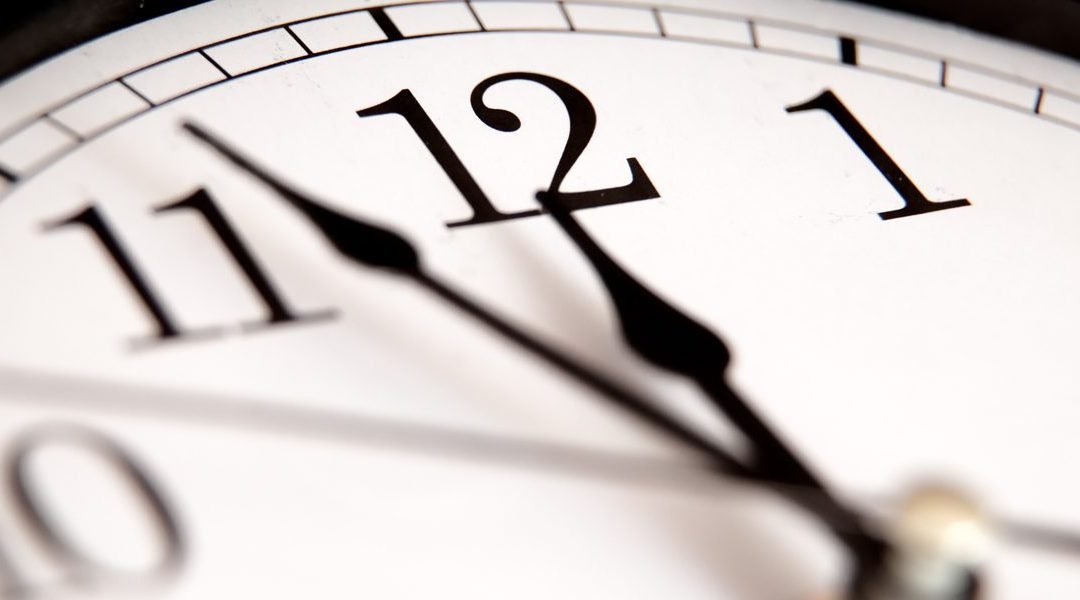 Is there a best time to trade whether it be a particular hour of the day, or a certain day of the week or even a month during the calendar year?

Trading with a short term focus means buying or selling to make a profit during a predetermined time frame whether it be a day, a week, or a month.

Market timing, based on economic trends and corporate information, is a different strategy from trading during the best time intervals whether it is measured in seconds, minutes, hours, days, weeks, or months. 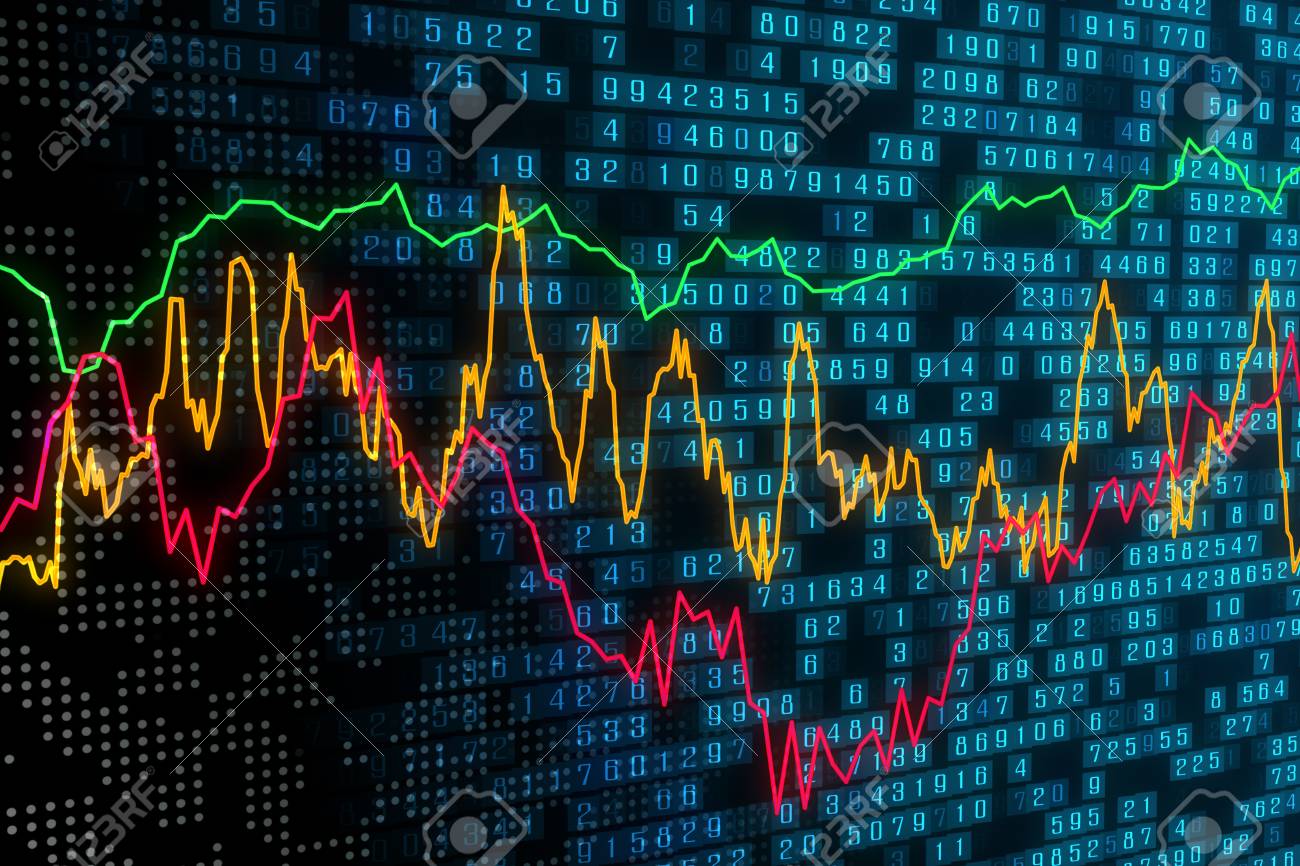 “Trading with a short term focus means buying or selling to make a profit during a predetermined time frame whether it be a day, a week, or a month”

When a trader chooses the best time to trade strategy, fundamental analysis doesn’t weigh heavily, if at all, into their trading decision

The best time to trade strategy aims to make a quick profit in a pre-determined time frame, which can vary from seconds to months.

During the first hour of the trading morning, market volumes and prices can fluctuate widely. 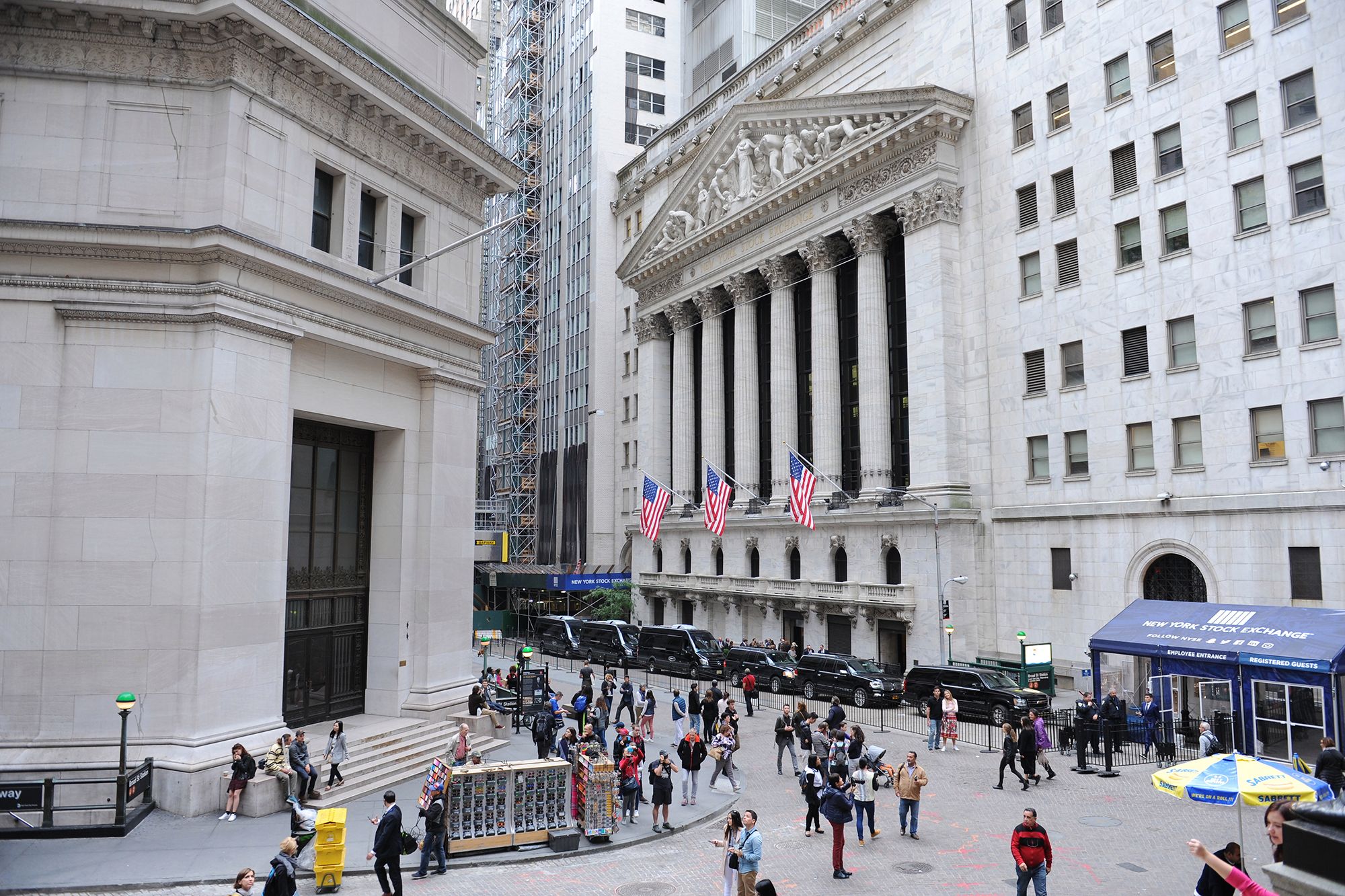 Market volumes refer to the amount of an asset or security that changes hands during a day. Many charts will indicate volume levels in real-time which can help you to make comparisons. Assets with more daily volume are more liquid than those without since they are more “actively” traded. Trading volumes can be used to determine the validity of price movements. For example, a stock price that moves much higher on low volumes is less significant than if the stock price were to move much higher on higher volumes. Volume overall tends to be higher near the market’s opening and closing times, and on Mondays and Fridays. It tends to be lower at lunchtime and before a holiday.

For volatility traders, the best time to trade during the day is the opening hours

It represents a concentration of all the events and news releases since the previous closing hour which contributes to price volatility.

Skilled traders can sometimes recognize trading patterns and make sizeable profits, but equally inexperienced traders can be on the wrong side of volatility and make serious losses. So if you are new to trading it might be best to avoid trading during these volatile hours, particularly the opening hour of trading.

This is the beginning of the trading day on an exchange and gets its name from an actual daily opening bell on the New York Stock Exchange (NYSE).

For many professional day traders, the best time to trade period, the first hour of the opening bell represents a day’s profits. Some day traders extend it out to 11:30 am and stop day trading around then. After midday volumes tend to drop, price movements are smaller and day trades take longer to fall into profits.

The middle of the trading day tends to be the less volatile time to trade as news flow slows down and traders are waiting for the next flow of timely and actionable information. Prices are relatively stable during the middle of the day trading so it’s a good time for a new trader to place trades, as price action is slower and less unpredictable.

A spike in volatility is repeated in the last hour of the trading day, which is also the best time to trade big moves

The intra-day stock market patterns show the last hour can be like the first – sharp reversals and big moves, especially in the last several minutes of trading.

Day traders are often trying to close out their positions during the last hour of trading, from 3:00 to 4:00 p.m, or they may be trying to profit from momentum, such as joining a late-day rally in the hope that the trend will carry forward in the following trading day.

When is the best time defined in days to buy stock during the week?

While historic charts have proved that there is no best day to buy stocks some traders still believe that the first day of the workweek is best. It’s called the Monday Effect.

For decades stocks have had a tendency to drop on Mondays, which some have attributed to the significant bad news that tends to be released over the weekend. Some say it is people’s bad mood due to the start of the working week.

Mondays on average have marked negative returns for the S&P 500 in 2018, albeit the change has been relatively small.

Generally, the best day of the week to buy stocks is Monday and the best day to sell them is Friday, according to the data.

When is the best time to trade, in terms of months to buy stocks?

Stocks tend to rally into the year-end and during the summer months, while September is usually a down month. Average returns in October are positive, but record drops of 19.7% and 21.5% in 1929 and 1987 are the exceptions to that.

The January effect when investors and traders push up prices higher is usually the best month for stocks.

There is no best time to trade stocks in terms of the day of the month; however, there is a tendency for stocks to make larger moves at the beginning of the month due to capital flows.