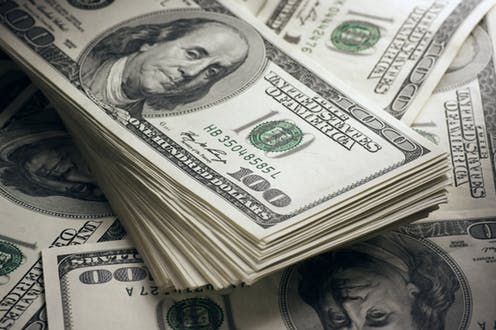 A US dollar double top could be underway leaving US dollar bears offside on the losing trade. The US dollar index (DXY) technical chart shows the US dollar strengthening since the beginning of 2020. The US dollar currently at 99 is now well above its simple moving average and approaching a 52 week high, at the time of writing this piece. 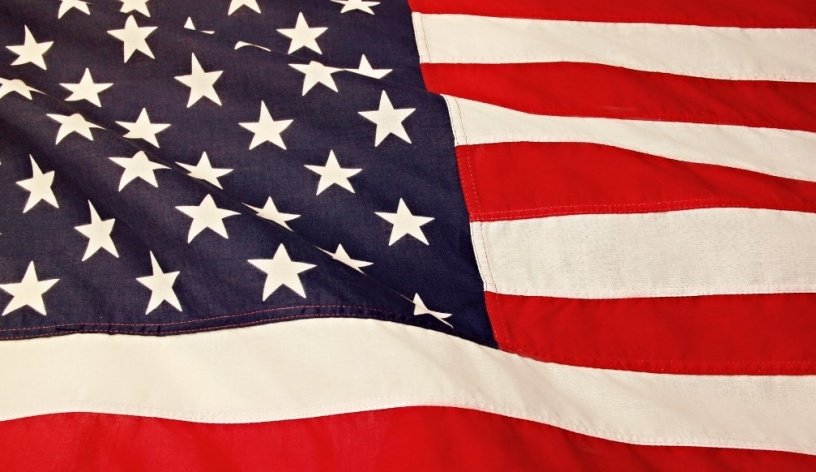 Could the US dollar be in a long term cyclical bull market making a US dollar top soon?

Here is our 50 cents worth, why we now believe betting against the US dollar is a losing trade, given the headline risk-off events, namely the coronavirus and Brexit.

So this black swan event becoming a reality has given gravitas to the risk-off trade, which has also made the demand for US haven assets even hotter and that could give momentum to a US dollar top.

A wall of cash eager to buy treasuries on any price dip is currently in play in the fixed income market. Moreover, because investors need dollars to buy US treasuries that are likely to support a long term cyclical bull market in US dollars. 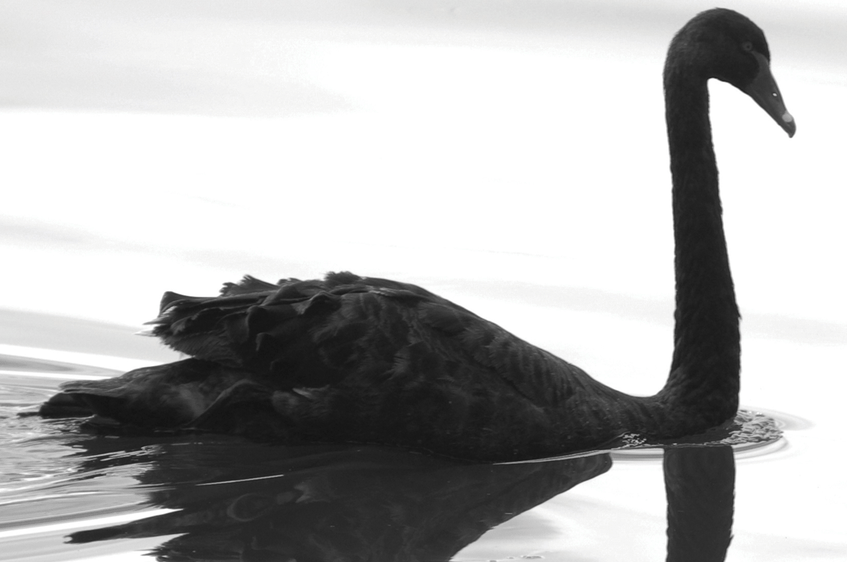 Global demand for haven assets, particularly US treasuries has accelerated in the wake of the coronavirus.

Foreign demand for US treasury was already strong in the final quarter of 2019 as concerns about global economic growth weighed on investors sentiment.

The coronavirus is indeed a game-changer, it has arrested the centric shift to the East and fortified US dollar hegemony, which is likely to ensure a US dollar double top

Even in the best-case scenario, assuming that the coronavirus is contained, it could still have a long-lasting impact on companies locating or having their supply chains in China.

If global supply chains from China, the world’s largest factory, can no longer be reliable due to the outbreak of viruses or trade barriers then companies will be forced to source more reliable supply chains outside China. The alternative of doing nothing would mean disruption to bring their goods to market, cutting corporate revenues which could lead to bankruptcies.

The repatriation of US dollars by US corporations to reestablish their supply chains in the US could be a macro trend going forward which, if so would also support a US dollar double top view

But let’s also assume a worst-case scenario, that the coronavirus is the event that overshadows a global US dollar global debt binge, a decade long reckless and unprecedented monetary easing policy by the major central banks and is the very pin that bursts the asset bubble of everything.

Then we are staring down the double-barrel of a global depression and when there is a system breakdown the US dollar appreciates, thereby supporting a US dollar top view. The US dollar is robust enough to weather a 1930s style Great Depression because there is nothing that even comes close to rivaling US dollar hegemony.

How many other fiat currencies could weather another 2008 financial crisis multiplied by a factor of two?

So foreign capital will flow into US dollars as a safe store of value in a crisis, thereby supporting the US dollar double top view as the world’s reserve currency shines bright like a diamond

That is why in every country living through a financial crisis there is a thriving black market in US dollars.

“In one corner is the EU with its total output north of $17 trillion, in the other is the UK with a stagnating $2.7 trillion (GDP)” – Win Investing

The European Union (EU) and the United Kingdom (UK) are engaged in a battle for survival. Brexit will not be a gentleman’s game of cricket. If the UK survives and thrives outside the EU, then Brussels will fear contagion with other EU members wanting to follow suit, which could lead to the disintegration of the EU.

So the EU, a club with no exit, will make an example of the UK’s Brexit and want other members to see the UK limping with a broken arm as it walks outside the door.

In one corner is the EU with its total output north of $17 trillion, in the other is the UK with a stagnating $2.7 trillion (GDP).

Moreover, with Boris Johnson, a B grade political writer who read the Classics, at the helm and who can’t hold a coherent conversation for more than 10 minutes (synonymous with too much pot-smoking) and his new sidekick chancellor Sajid Javid I can’t see how this is going to end well. France predicts the UK and EU will ‘rip each other apart’ in talks.

But what if the UK is the weakest of the two unions?

A botched Brexit could reignite Scottish and Irish Independence from the more than 400-year-old union jack. What if Scotland and Ireland decide that their future is more aligned with the EU rather than the UK? So all this bickering in Europe could be a popcorn moment for the US dollar, making a US dollar top likely.

If so, then perhaps there is mileage in the Dollar Milkshake theory, which is based on the US dollars being perceived as a haven.

Dollar Milkshake theory supports a US dollar double top, which is a disaster for globalism but it could also be a boon for USD hegemony and Americanism.