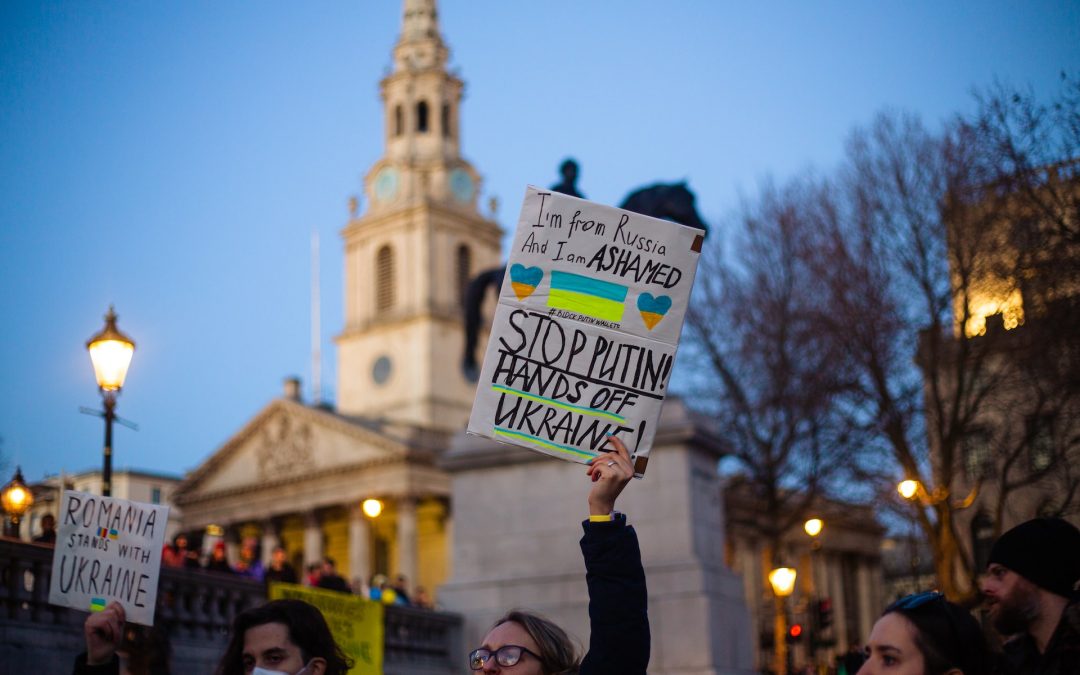 As the Ukrainian war drags into its first anniversary, which is the worst kinetic conflict on the European continent since WW11 and the worst war in terms of collateral damage to homes and public infrastructure since the turn of the century, another systemic geopolitical shift could be underway.

Ukrainian war and the rift in the NATO alliance

The ongoing Ukrainian war exposes fissures in the NATO alliance’s support for heavy arms to Ukraine against Russian forces.

So these rival political ideologies within NATO can be identified as the Anglophiles versus the Francophiles.

The Anglophiles are in favor of transatlantic trade. They believe that the western economies should have Washington DC as the epicenter of the Empire, a unilateral world order with the Americans as the hegemon, and most importantly the US dollar as a reserve currency. 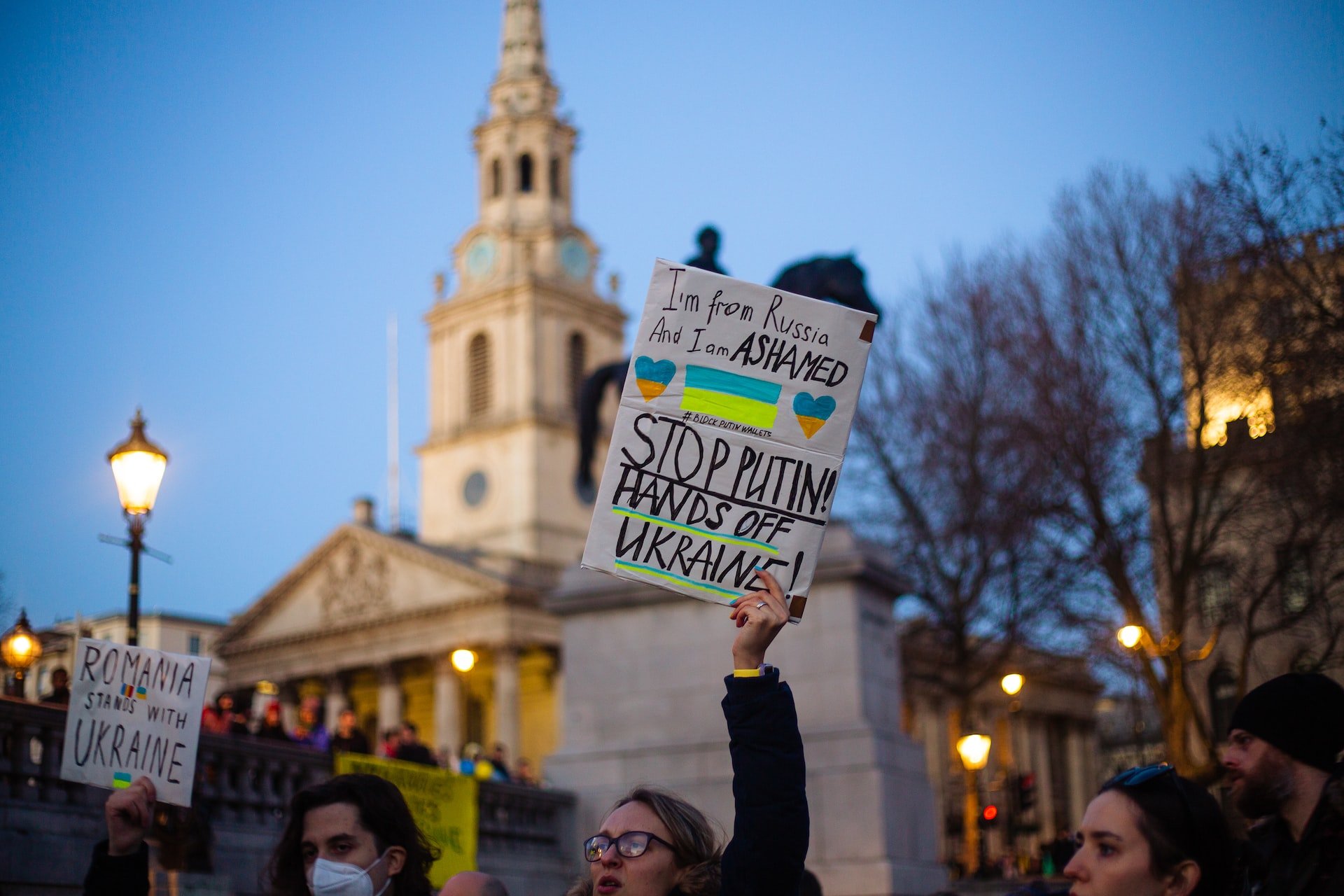 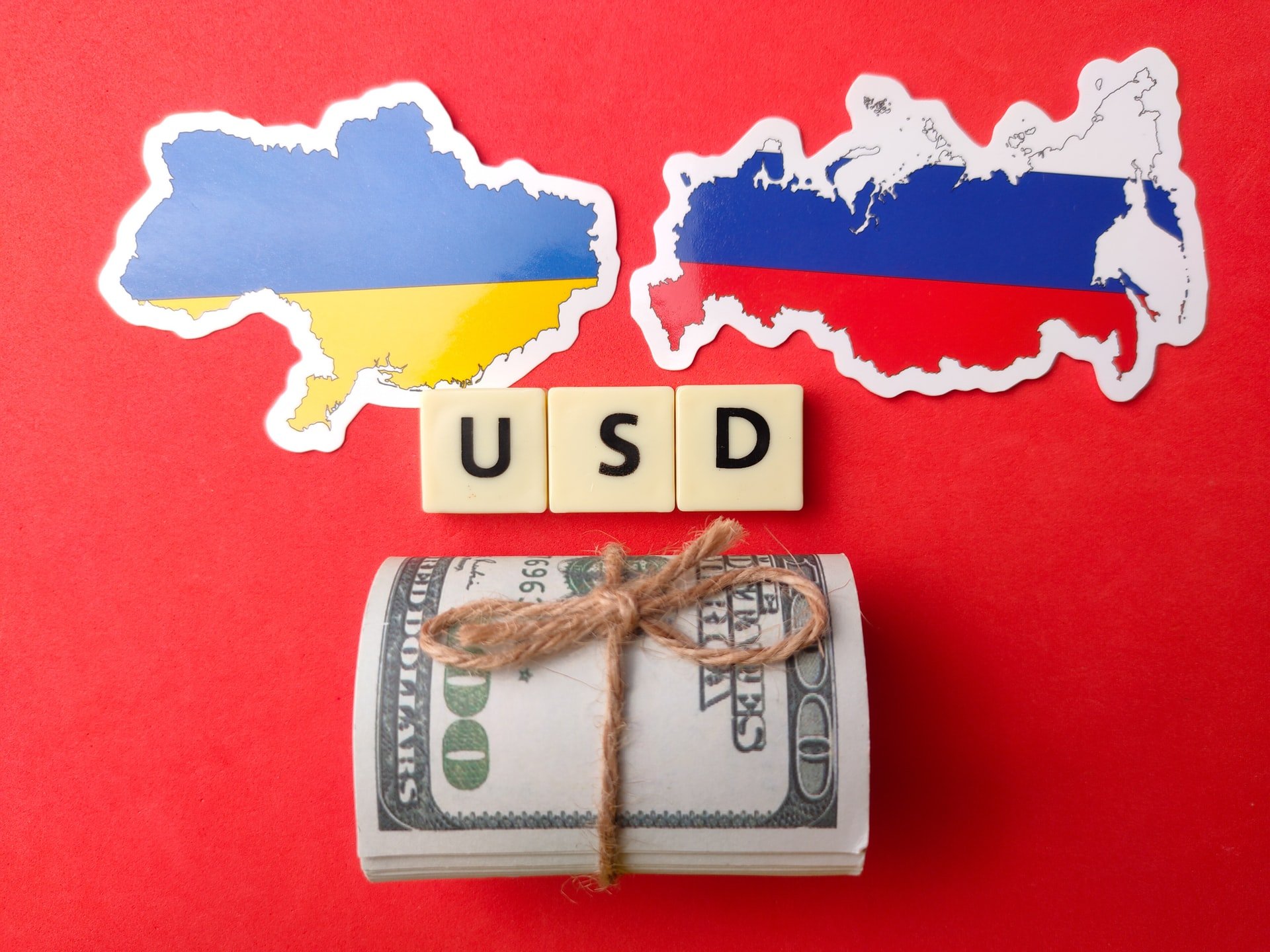 The British Empire didn’t die, as it reinvented itself within the US.

The Federal Reserve’s secret shareholders are a dynasty of mega-powerful western family clans.

The hegemon derives its power by owning the copyrights to the world reserve currency, they make and enforce the global rules so that the hegemon remains unrivalled on the throne.

But the Francophiles, French and German alliance share a common ideology, dream to advance the European Union, a two trillion dollar GDP trading bloc with an autonomous energy and security policy that benefits the EU, not the hegemon.

So it stands to reason that energy-poor Europe wants a match with an energy-rich trading partner. Russia’s vast natural resources and its proximity to Europe make Russia a strategic and economic partner.

The Francophiles see Russia as a natural hook-up, not an enemy. 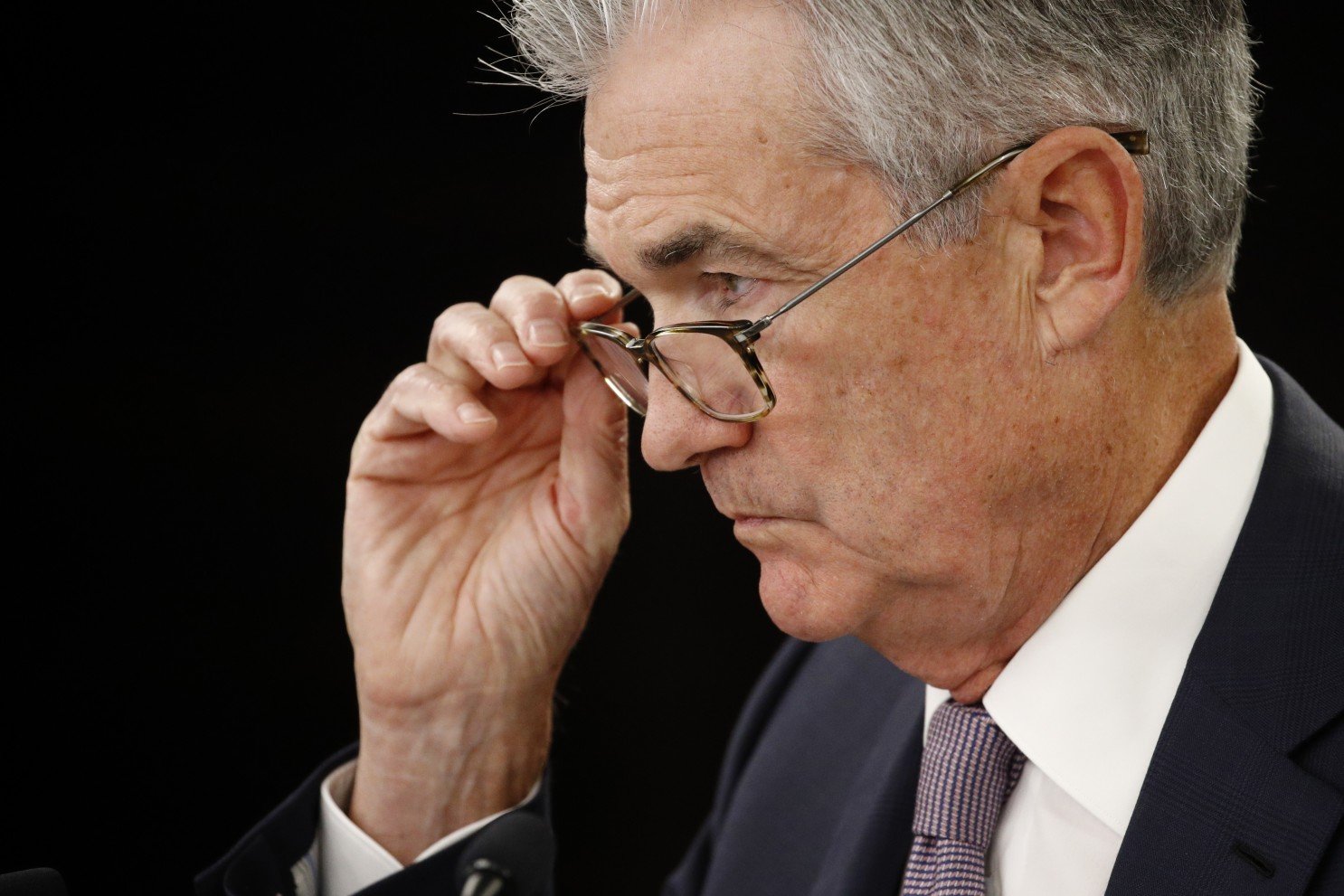 Germany invested billions of dollars in a joint Russian German pipeline. So it is no surprise that Germany was reluctant to send arms to Ukraine when war broke out last February, and it is no surprise Germany is reluctant to send heavy arms today. France, the sole nuclear power on the continent, stated that it would only use nuclear weapons unless the nation is confronting a direct existential threat. Russia using WMD in the Ukraine conflict would not constitute an existential threat to France.

In short, Francophiles want a diplomatic solution to the Russian war in Ukraine and are eager to rekindle a mutually beneficial trading relationship with Russia.

The anglophile vision of hegemony does not excite Germany, which has already attempted global domination twice last century with it ending with Russian tanks in Berlin at the end of WW11.

So the Francophiles are giving uncle Sam the diplomatic middle finger as the Ukrainian war continue.

They are saying we don’t want Europe to be turning into a wasted battleground because of the Ukrainian war.

If the Francophiles succeed and the US doesn’t send more arms, then the EU could enter a second phase of great prosperity and peace.

In this scenario, the EU would mature into an autonomous powerful trading bloc with an independent energy and security policy.

India and China are anticipated to become the two largest economies within the next few decades. Europe would most likely pivot to the East, and benefit from newfound economic prosperity by selling luxury goods, machines, and food to a burgeoning middle class.

So in this scenario, we would be bullish on EU assets and the Euro, which would continue to internationalize.

Germany initially refused to send weapons to Ukraine, but after Washington’s arm-twisting changed its mind and sent weapons.

The US has more military bases in Europe, primarily in Germany than anywhere else in the world.

So, western Europe is an occupied territory of the US, and its foreign policy walks lockstep with the hegemon, for it has no choice.

We remember writing that the study of Great powers is similar to ant colonies. The Queen bee will sacrifice it’s soldier ant colonies to remain on the throne.

In this scenario, the anglophile’s final conquest for global domination is the conquest of Russia’s vast natural resources.

“the war on Russia is about controlling Europe” – Win Investing

For the anglophiles, the Ukraine war is not about weakening Russia, as it could be about conquering and colonizing Russia’s vast natural resources, even if it means the destruction of the European continent.

For the anglophiles, the Iraq war was about controlling the Middle East and its oil reserves under the false claims of WMDs.

Similarly, the war on Russia is about controlling Europe.

Every diplomatic solution before the Ukraine war was torpedoed by the then-British PM BOJ. Putin was desperate to talk to BOJ the summer before the invasion, and that missile build-up on the Ukrainian border was making Russia anxious. Even Pope Francis said “barking at Russia’s door” is provocative. It is reckless for a leader of a nuclear power to remain incommunicado when the leader of another nuclear power has issues and wants to talk. Yet, when war broke out, BOJO was on the global stage ramping up support for sending arms.

As we write this piece, the British are isolated, in their support for sending heavy arms to Ukraine.

Ukrainian war as a testing ground for weapons

Russia is the world’s second-largest export of weapons in the world, accounting for 15 billion USD per year.

The Ukraine war is the first time western and Russian arms were pitted against each other in a conflict.

So, the Ukraine war is a showcase for both sides of MIC to clock up multi-billion dollar export orders.

We do not know how the Ukrainian war, the worst geopolitical crisis of this century, will play out.

But if the Ukrainian war widens, the worst-case scenario, then Europe would be a no go place for investors.

Keep an eye on Francophiles gaining popularity, as the longer the Ukrainian war drags on, the support for sending arms dwindles.