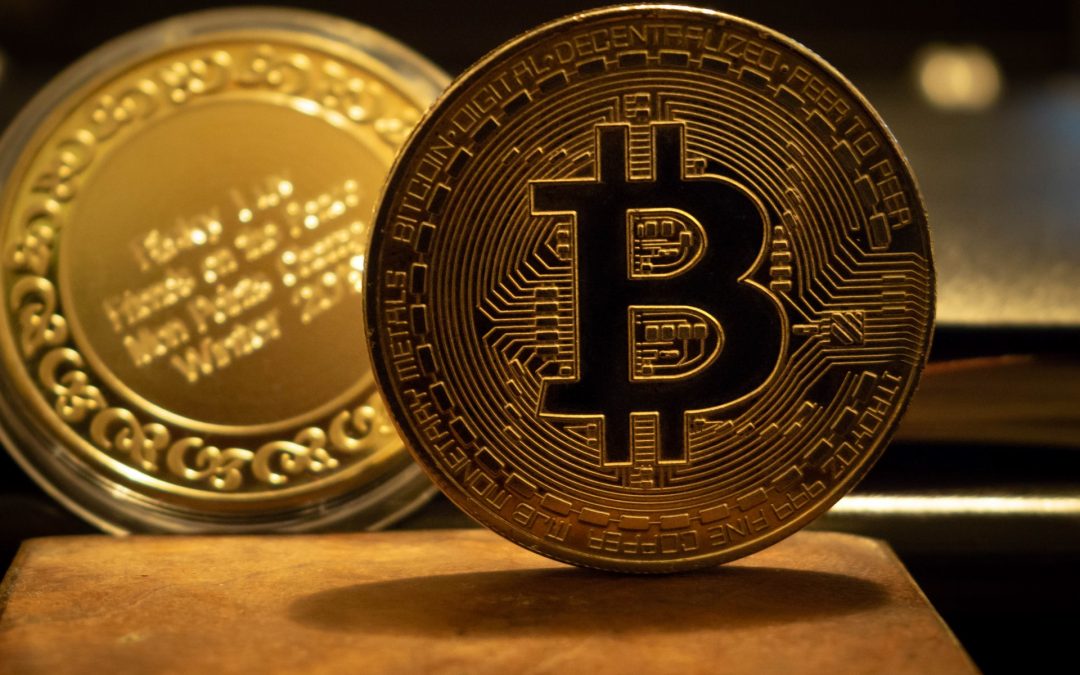 Stablecoins are digital currencies that aim to maintain parity (a peg) with their counter-party instrument, the US dollar

Crypto skeptics, although dwindling in numbers, highlight the systemic risk stablecoins pose to the crypto digital market. Antagonists on cryptocurrencies use the “Bitcoin casino” analogy where participants play with chips (Stablecoins) to go gamble in the crypto casino and then realize that when it comes time to cash out the value earned won at the gaming tables, the underlying chips themselves are worthless. 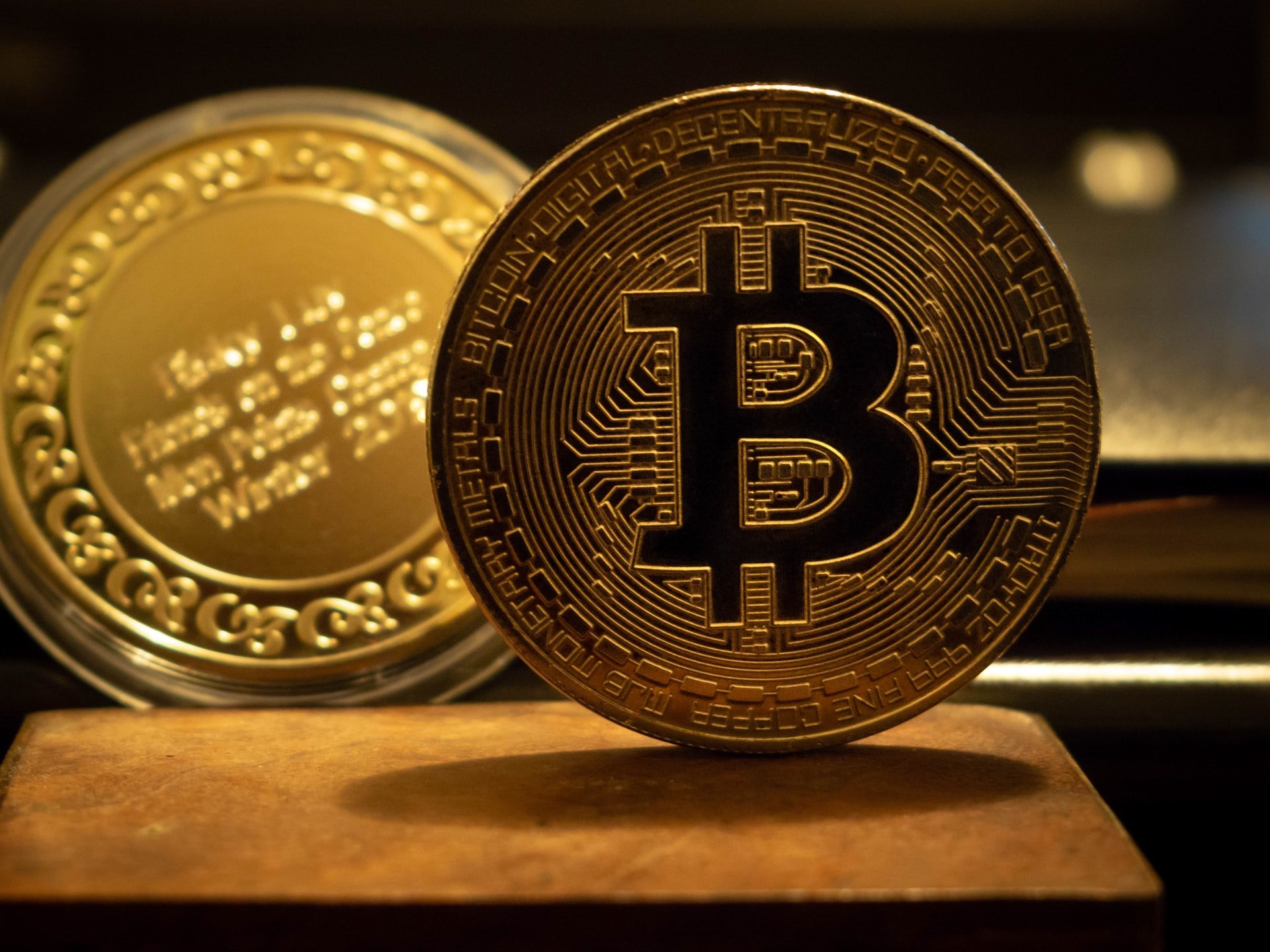 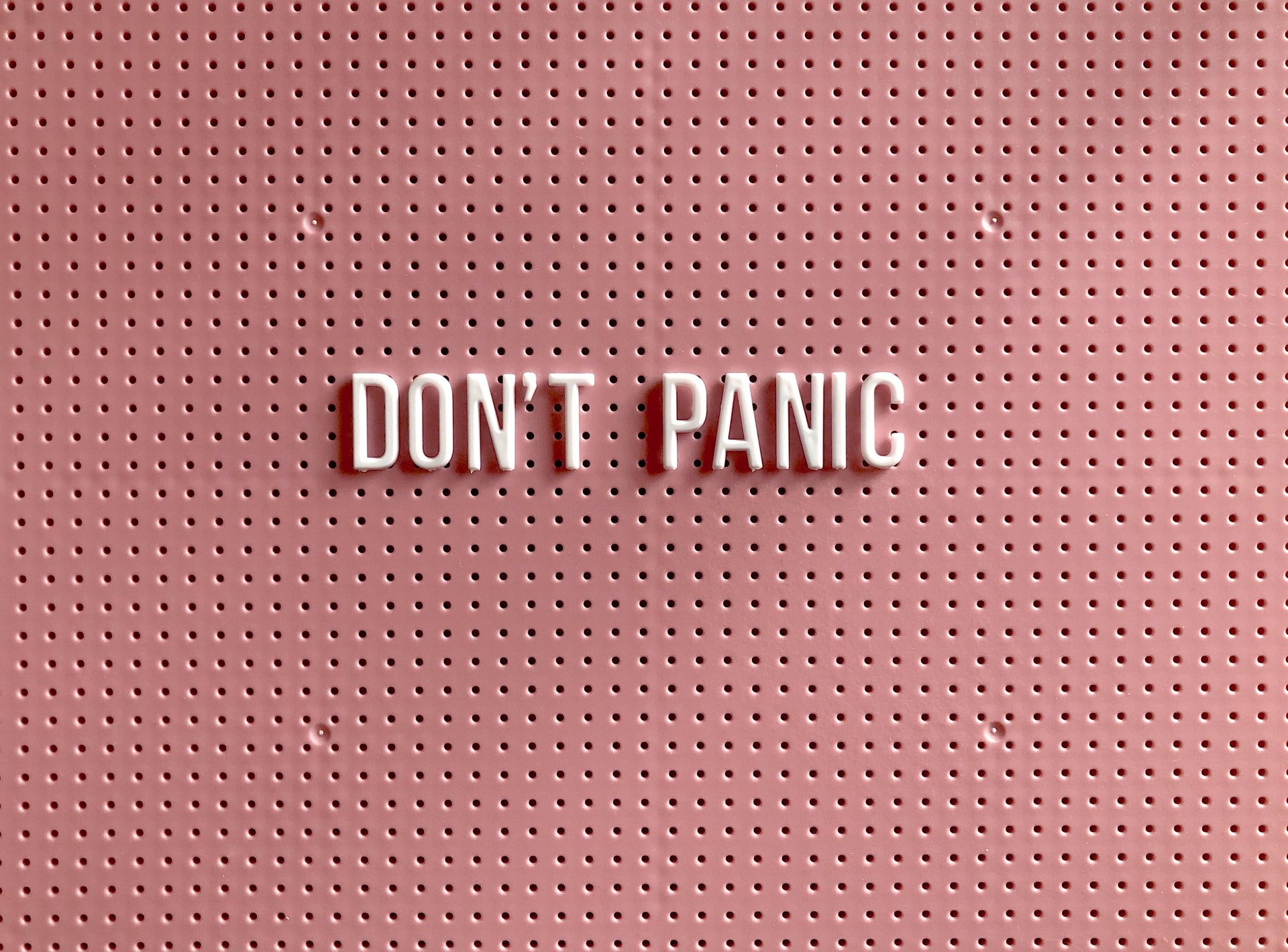 For example, an altcoin could be exchanged for another large capitalized cryptocurrency, like Ethereum. Alternatively, crypto investors can exchange their cryptos for goods and services. Amazon plans to accept Bitcoin payments this year.

Moreover, Tether, which has come under increasing scrutiny, is not the only stablecoin.

True USD (TUSD) is the first regulated stablecoin backed by the US Dollar. There is also a USD Coin (USDC). Crypto investors can also exchange into cash on an exchange. Crypto investors could also convert their tether stakeholders into myriad Decentralized Exchanges (DEX) platforms like Sushiswap, Aave, etc, or even stake it into more complex yield farms and liquidity pools like Yearn, Curve, and Compound. 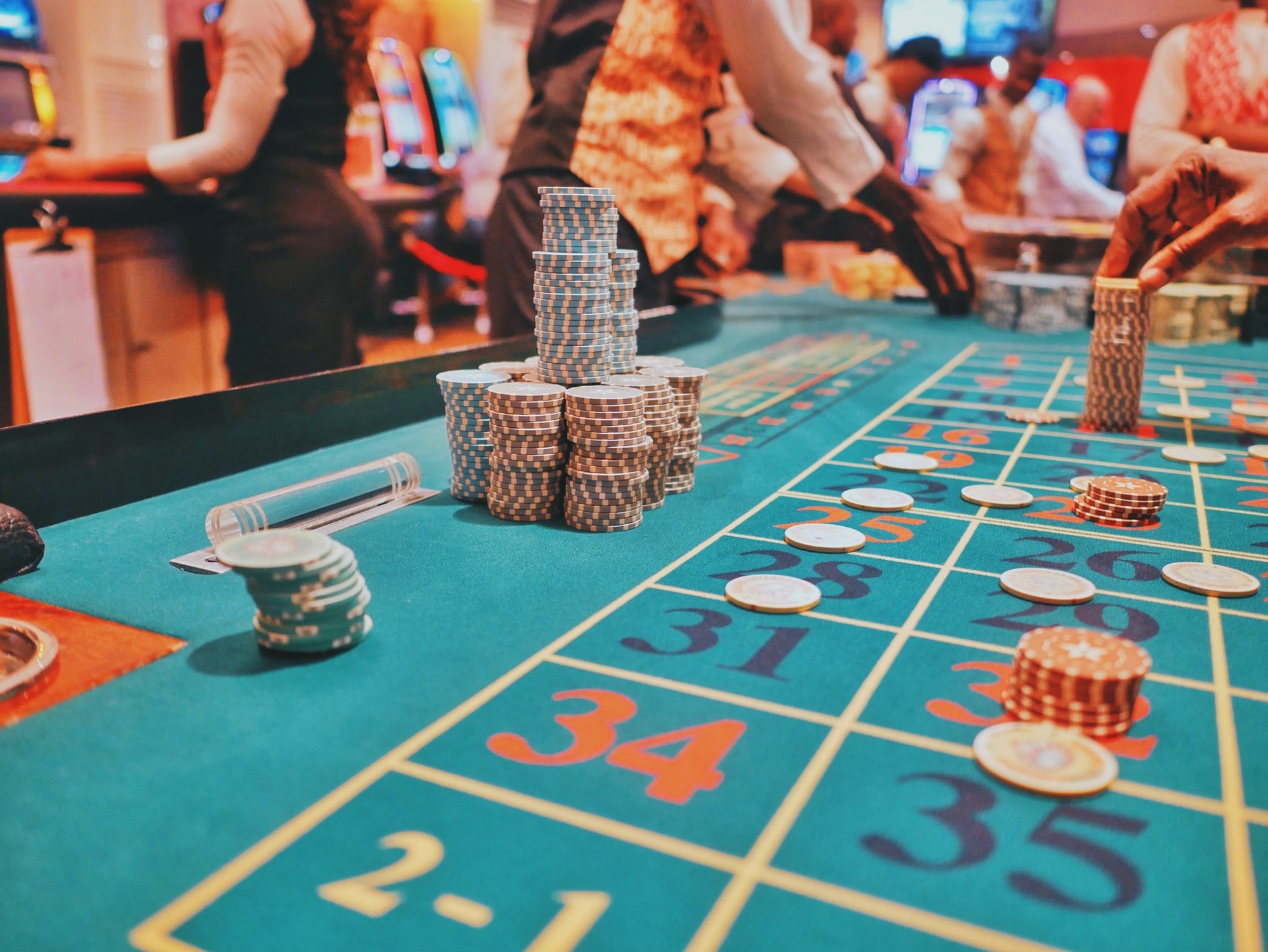 So, converting tether into yield-earning crypto is more than what can be earned out in the legacy world. 5%, 7% with some of the more complex DeFi strategies yielding north of 10% is another alternative to stablecoins.

Here is the zinger; Tether (USDT) the largest of stablecoins with a market cap, at around USD 63B, is neither regulated, audited, or on the blockchain unlike Bitcoin and Ethereum. So, there is no public transparency.

Put simply, Tether could be backed by nothing.

What impact could potentially fraudulent stablecoins have on our cryptocurrency investments?

But this phenomenal growth in the Fed’s money creation boom, since February 2020 resulted in M2 money supply skyrocketing by 26%, which is the largest one-year jump since 1943.

The largest increase in money creation (M2), since WWII hasn’t translated into an economic boom because money velocity (M1), the rate at which money changes hands, has collapsed, according to trusted data source Fred Economic Data.

We believe that the Fed could be frantically putting out fires everywhere in the system, by increasing M2 to finance the buying of distressed debt through its quantitative easing QE program. We are witnessing the greatest transformation of the economy in a century combined with massive deleveraging, which is playing out simultaneously. Put simply, the Fed is weeding out bad debt.

Keeping within the theme of stablecoins, the booming M2 money supply also spurred on a secular bull market in stocks

Let’s assume Tether is created out of thin air with the owners using fraudulently the money to buy luxury villas, superyachts, and whatever. So, while the motive of the Fed’s FOMC is to maintain stability and solvency of the system by increasing M2, Tether’s management could be driven by hedonism. Nevertheless, the mechanics of Tether increasing its supply would be identical to the Fed increasing M2, which is it would also aid and abet a cryptocurrency boom in asset prices.

“Venezuela’s crisis of 2016 led to a collapse in the exchange value of the Venezuelan currency and hyperinflation in 2018. But here comes the irony, the world’s best-performing stock market in 2016 was the Venezuelan stock market, earning 114% versus 13% on the Dow” – Win Investing

What happens if stablecoins FUD turns into a stampede out of unregulated digital unregulated currencies?

Several hundred billion dollars suddenly looking for a safe haven is likely to trigger instability in the system.

Venezuela’s crisis of 2016 led to a collapse in the exchange value of the Venezuelan currency and hyperinflation in 2018. But here comes the irony, the world’s best-performing stock market in 2016 was the Venezuelan stock market, earning 114% versus 13% on the Dow. … With huge volumes of money pouring in, the stock market artificially inflated.

But stablecoins FUD could also potentially destroy capital investments that would have otherwise gone into developing the global digital village.