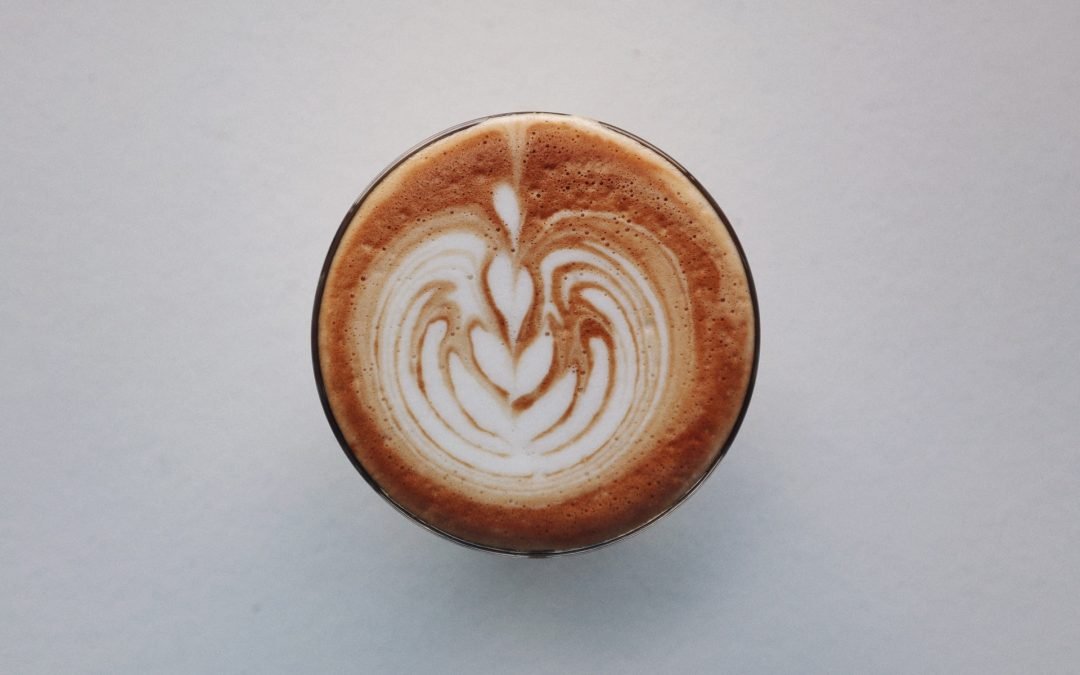 Could Socialism lite be the next stop in these precarious times?

Escalating political instability spurred on by governments’ response to the worst health crisis in a century is more menacing to investors than the virus itself.

The governments’ policy to tackle the virus is stuck between a rock and a hard place.

One option could be to adopt a laissez-faire policy, watch the R infection rate spiral along with deaths while the public health system collapses in the hope of achieving COVID herd immunity in the shortest time. A kind of Darwinian, callous disregard for human life, but a solution to the demographic time bomb and snuffing out the virus.

The surviving population will have natural immunity, the virus will find no host and die. But in the era of a nanny state, the laissez-faire approach would be unacceptable to the electorate.

So the petrified voting public is probably going to elect governments that promote, enforce what they perceive to be protective policies. 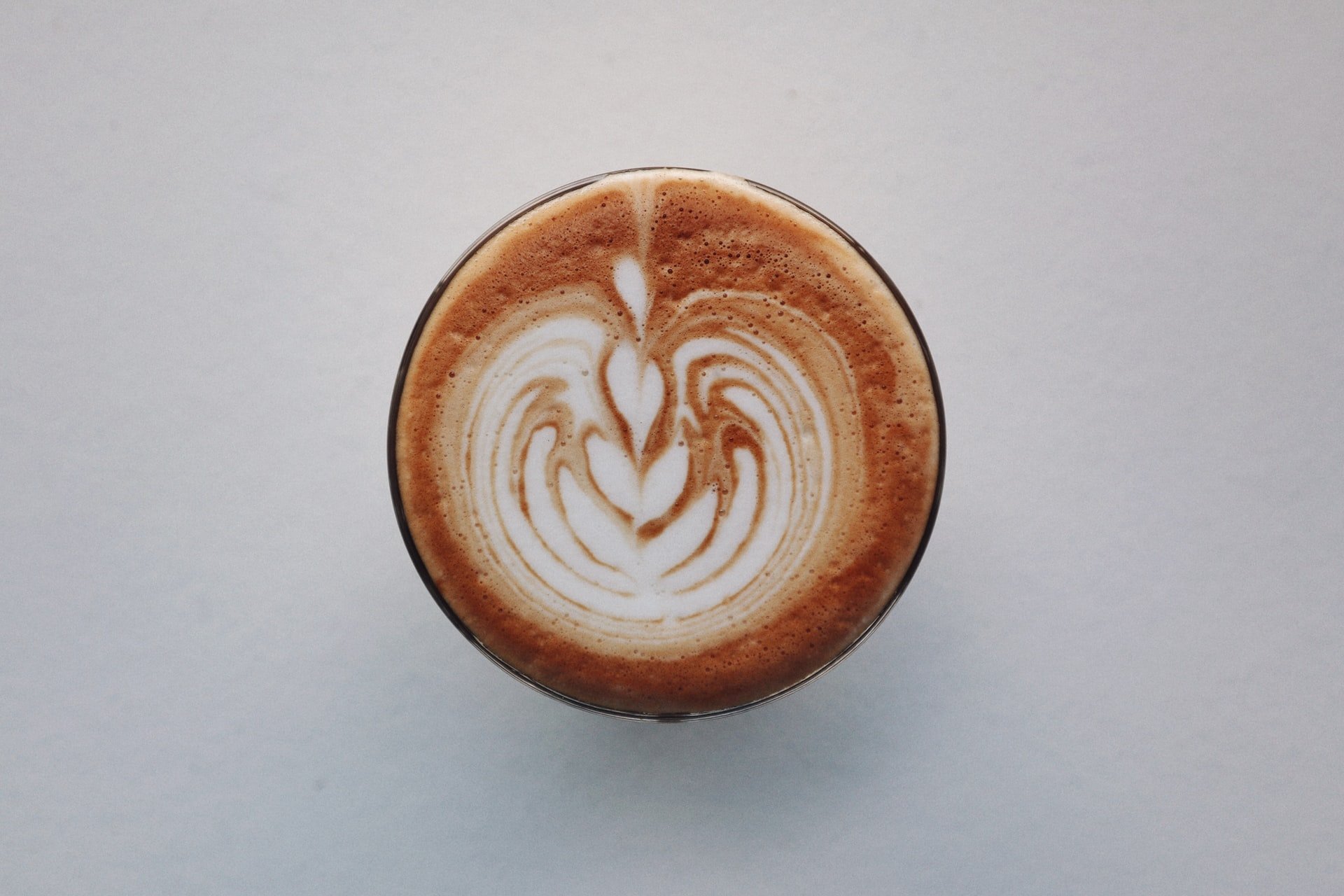 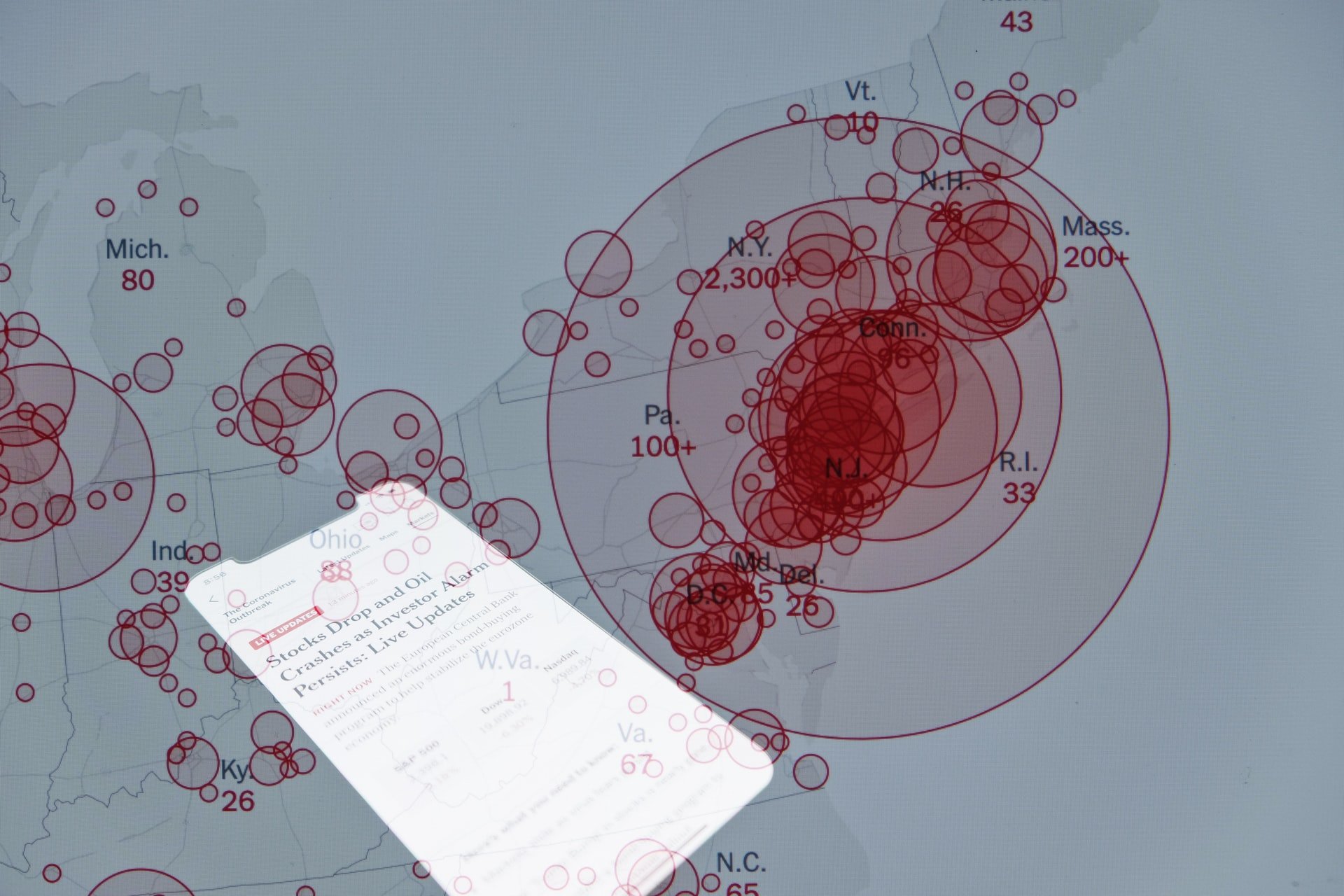 The voting majority, unemployed, underemployed and desperate will likely elect Socialism lite types of governments, they will trade their liberty, their right to assemble, free movement, curfew in exchange for free government handouts

Helicopter governments are coming to a place near you.

Socialism lite, the “new normal” is the beginning of the big state with its bread and circus policies in the form of Universal Basic Income, a guaranteed basic income given without mean test or work requirements. The revolution will not be televised because there will be no revolution. The populous will be lulled to sleep in a Socialism lite utopia, they will be too intoxicated to realize that they have been reduced to state chattel, farm animals. 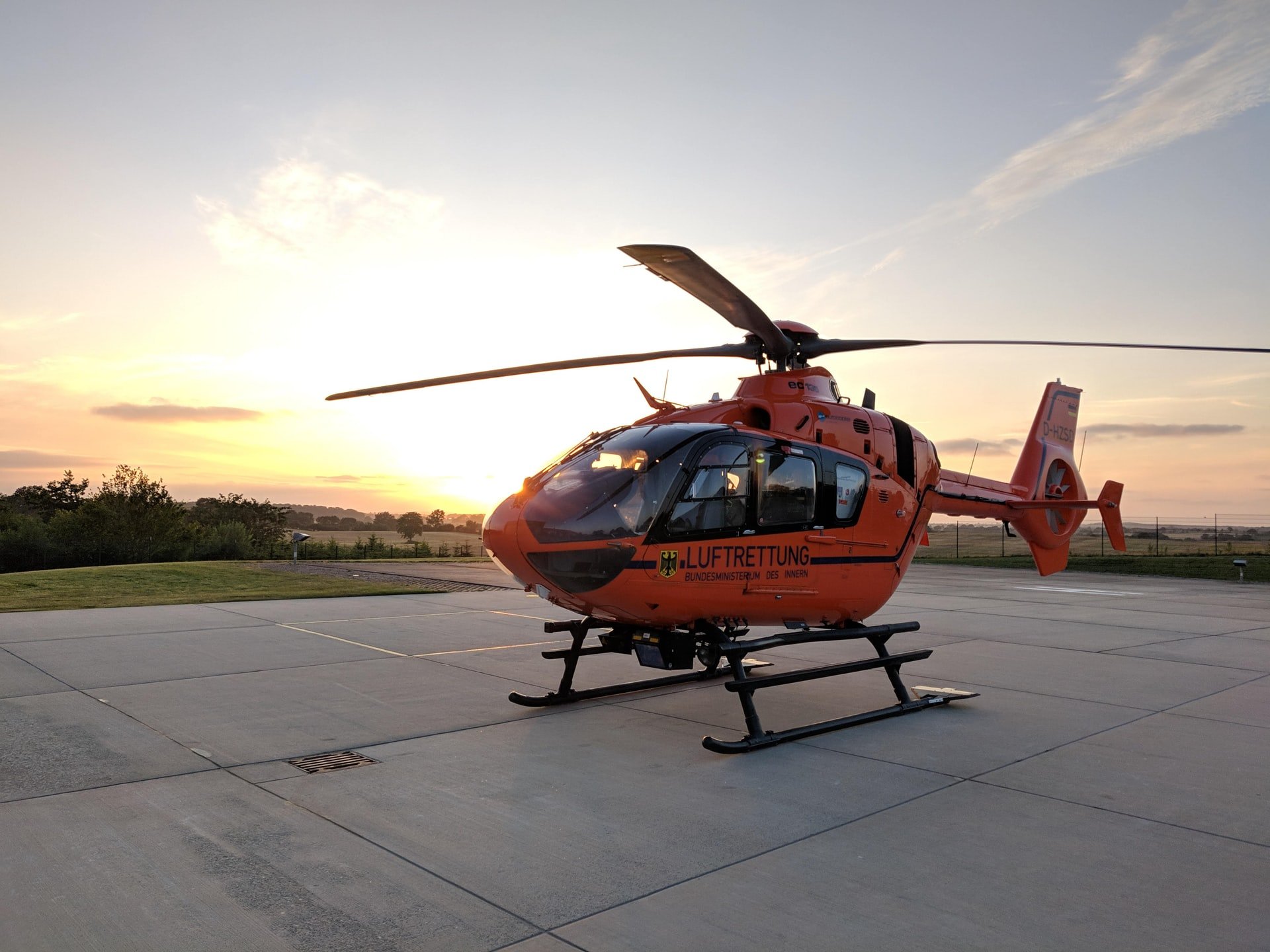 “helicopter governments are coming to a place near you”

Socialism lite also has a corporate face in the form of corporate welfare. So government bailouts of big business will decide, rather than the dynamics of the free market, which business survives and which one goes to the wall. The corporate bailouts of the last crisis in 2008-2009, which amounted to $498 billion, according to Professor Deborah J. Lucas professor of finance and director of the MIT Golub Center for Finance and Policy,

is a drop in the ocean compared to what is coming.

Envisage a state with a giant money teat and that is Socialism lite.

The populous suckling on the UBI teat, their immediate basic needs satisfied, the digital matrix providing distraction and preventing boredom, so rebellion is extinguished.

Meanwhile, the ultra-wealthy continues to extend their wealth. The central banks’ creation of currency to purchase assets and keep the asset bubble inflated, known as quantitative easing QE could be about to ramp up. So, the ultra-wealthy, who own large chunks of big business are likely to grow their wealth as they too suckle on the QE money teat.

But there are also losers in a Socialism lite system

Monetary inflation is coming and savers, those surviving on fixed incomes are being sacrificed to keep the status quo, which is why we see forced optimism in reflation assets.