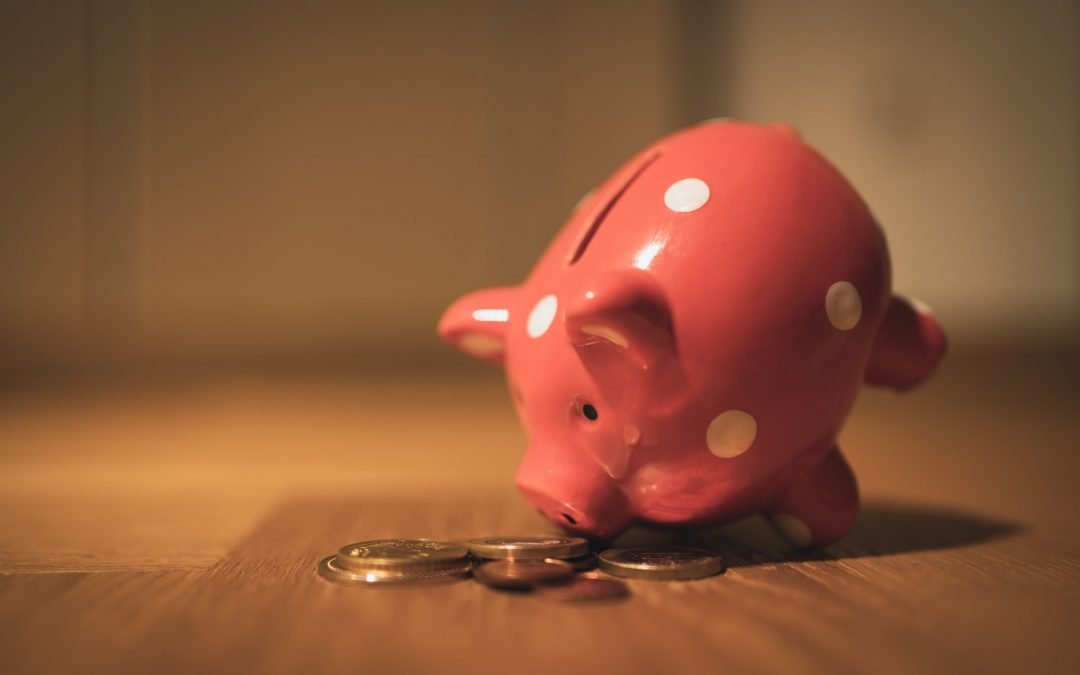 There is no shortage of policy Blunders, and if investors traders know how to identify them and trade/investor accordingly, that could mean an endless fountain of opportunities.

So, let us take you back in time to the 1930s, a sweet and sour period known as the “golden age,” and the evolution of many cultural trends, also the Great Depression. 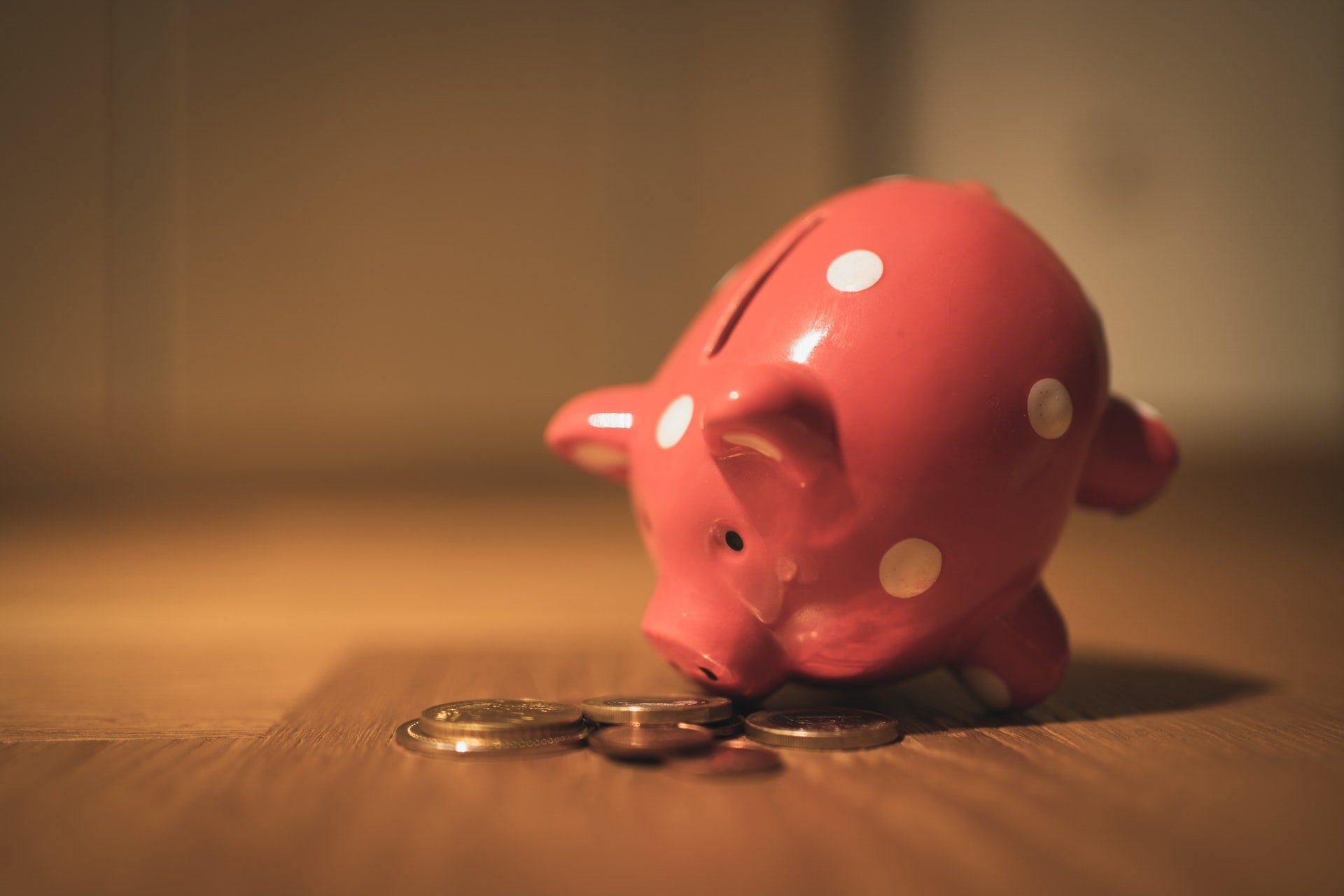 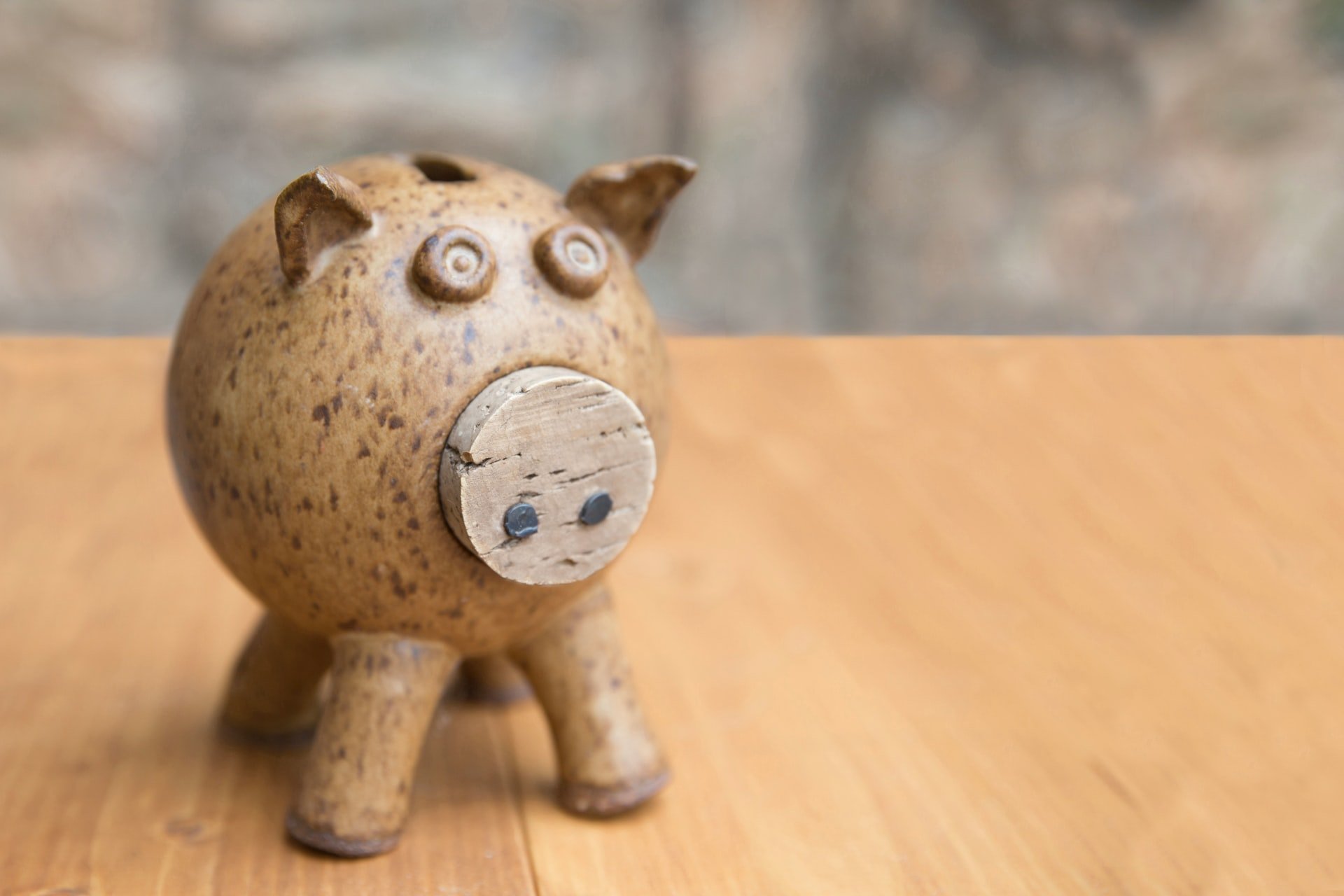 “Studying the history of central banking monetary policy is similar to the study of Monetary policy blunders”
WIN INVESTING
The Federal Reserve, created in 1913, was just a few decades old and was about to make its first of many monetary policies blunders.

In the 1930s, the Fed’s critical mistake, which was its first in a string of monetary policy blunders spanning eight decades, was its failure to recognize its lender-of-last-resort responsibilities.

What then played out was deflation on an unprecedented scale, the collapse of the US price level, which fell by 21 percent between 1929 and 1932.

So collapsing commodity prices and massive deflation, during the Great Depression were due to the central bank’s relatively inactive monetary easing policy.

Moreover, deflationary pressure was even worse for commodities, which caused distress among primary producers. 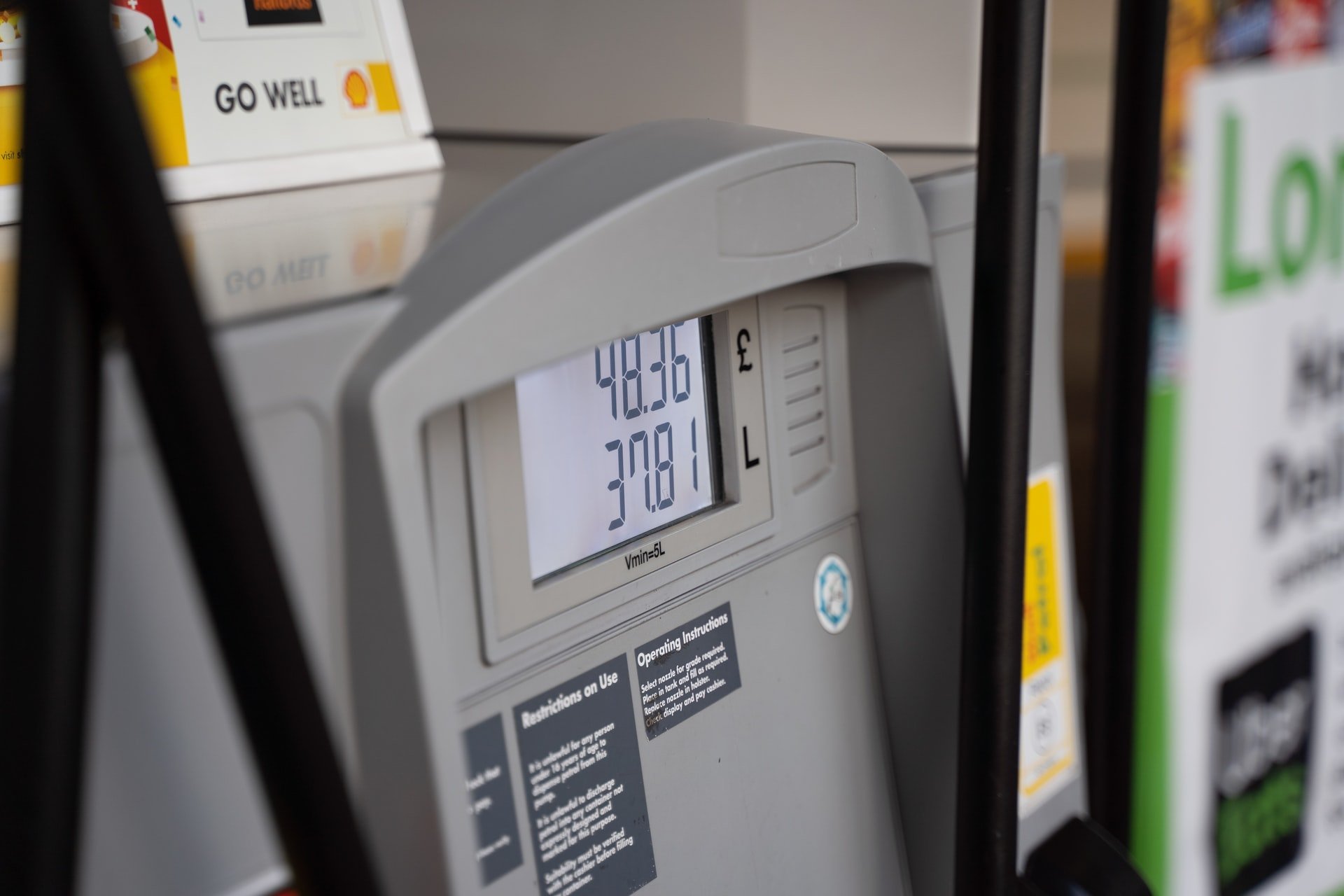 “collapsing commodity prices and massive deflation, during the Great Depression were due to the central bank’s relatively inactive monetary easing policy”
WIN INVESTING
So, based on the greatest monetary easing experiment in the history of finance during the last Great Recession of 2008, the Fed has taken a note from history and its previous monetary policy blunder.

“In the 2020s, the Fed is implementing an unprecedented monetary easing policy and, we see commodity prices rising not due to demand but rather currency debasement, which could be a deliberate policy intended to keep commodity prices buoyant,” we wrote.

But since writing the piece, we have also experienced supply disruptions due to the 2020 global lockdowns and, most recently western sanctions imposed on Russia, which is one of the world’s largest commodity producers, in retaliation for its Ukraine invasion.

Fed policymakers thought that they could lower unemployment through higher inflation, a tradeoff known as the Phillips curve

The Fed implemented a “stop-go” monetary policy strategy during the 1970s, which entailed fighting high unemployment rates and high inflation.

When the markets fret over inflation hawkish Fed members enter the stage and rant about tightening, which consists of yield targeting, Fed rate hikes, and quantitative tightening QT, or balance sheet reductions.

Alternatively, when recession sentiment grips the market, Dovish Fed members are given the stage and talk about monetary easing, which has come to be known as the Fed put. So, when asset prices fall below a predetermined price level, the Fed will step in and support markets.

Investors know that it is Fed liquidity and not market fundamentals driving prices. Think about it. We had global economies lockdown, which under non-central bank intervention would have triggered a stock market collapse. Instead, stocks experienced the Greatest bull market in history fuelled by unprecedented trillions of dollars of QE central bank asset purchases.

Every crisis since 2008 has triggered an even greater QE response by the central banks.

So, the central bank is not only the lender of last resort but the largest owner of assets ever in history.

Is it naive to think policymakers are making monetary policy blunder, but rather a deliberate policy to financially engineer a new world order?

State capitalism is a neo-feudal global society with the secret shareholders of the Fed, financial kings, and aristocrats at the apex, administered by technocrats, which is the State who will keep the neo-global serfs under control.

The decimation of the middle class is engineered and believing it to be a policy blunder is naive.

The lockdowns were a soft 21-century version of the Marxists-Leninist collectivization policy of Stalin’s rule from 1927-to 1953. All small retailers were required by law to shut down. Meanwhile, Amazon boomed. Under a state capitalist regime, the State decides the winners and the losers, not the free market. The Canadian Truckers’ Freedom Movement illustrates state capitalism squashing dissent with assets seized and bank accounts frozen.

Being told what you need to know and banning any other information that does not follow the narrative is another aspect of state capitalism. So the EU has decided that RN is propaganda, and it was banned. Putin is the new Hitler is the only news allowed. Is this a liberal democracy, where you will be punished if you support a freedom movement and banned from hearing any news which goes against the narrative?

Back to monetary policy blunders, forcing an economy to shut down then increasing the money supply caused unstoppable inflation

We are beginning to believe that perhaps it is no policy plunder but by design to keep inflating and printing until the Fed owns it all.

Is the current crisis in Europe another foreign policy blunder?

One view is that the Ukrainian-Russian conflict is a local feud. Ukraine was once part of rural Russia. Ukrainians are culturally, linguistically Slavic people, so it is a family feud, so why are the US and its stooges getting involved? Since time immemorial, the strong have dominated the weak and that is how you get peace. If the Ukrainians were throwing rocks at Russian tanks, the invasion would have been over in 72 hours. Four weeks later, as western arms and probably special forces flood into Ukraine, more than 20,000 dead soldiers on both sides, countless dead civilians, over three million vulnerable refugees across Europe, and Ukraine’s infrastructure is being destroyed.

Is this another policy blunder into WW3 and famine, or is it all by design?