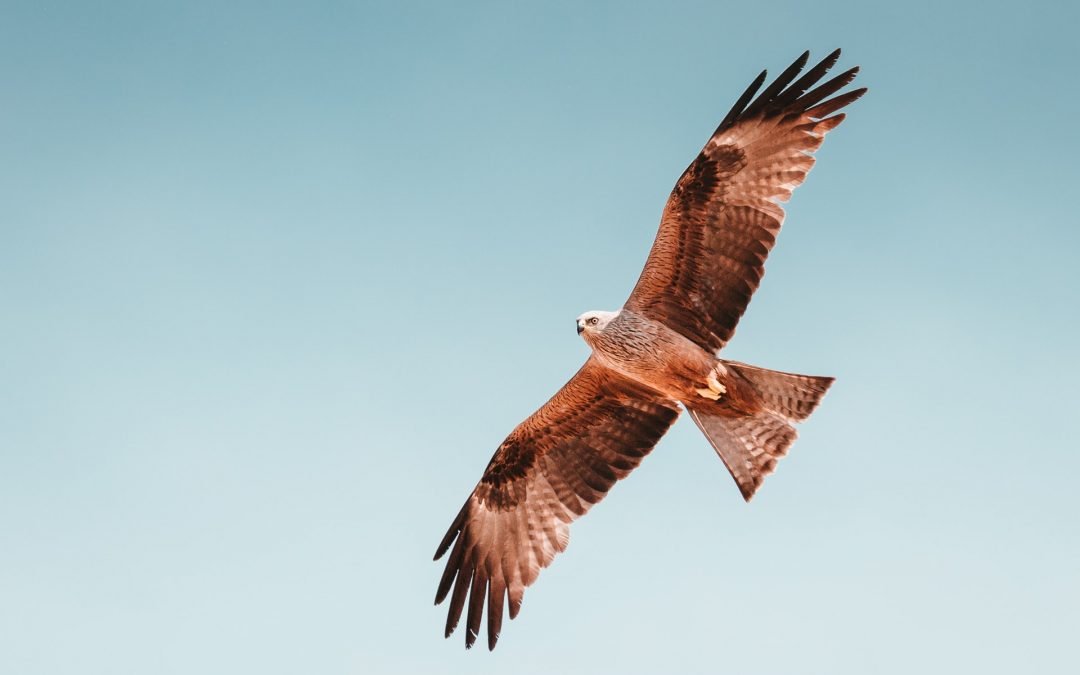 The Federal Reserve monetary policy could have reached peak hawkishness, bearing in mind that the world’s largest economy, the US could already be in a recession.

A raft of economic data suggests that the rate and pace of the economic decline could mean next month’s July GDP figure could post a consecutive contraction in economic activity. If so, the US economy would be officially in recession this summer, which would support our peak hawkishness view.

The economic data points to a rapidly slowing economy.

For example, shipping volume is dropping off the cliff, and spot van rates are down 31% since the beginning of this year. Even the railroads are reporting a 3% year-to-date decline in volumes across the board. Housing starts are cooling, and retailers are reporting inventory bloat.

Inventory buildup is likely to dampen inflation as retailers cut prices to ramp up demand. 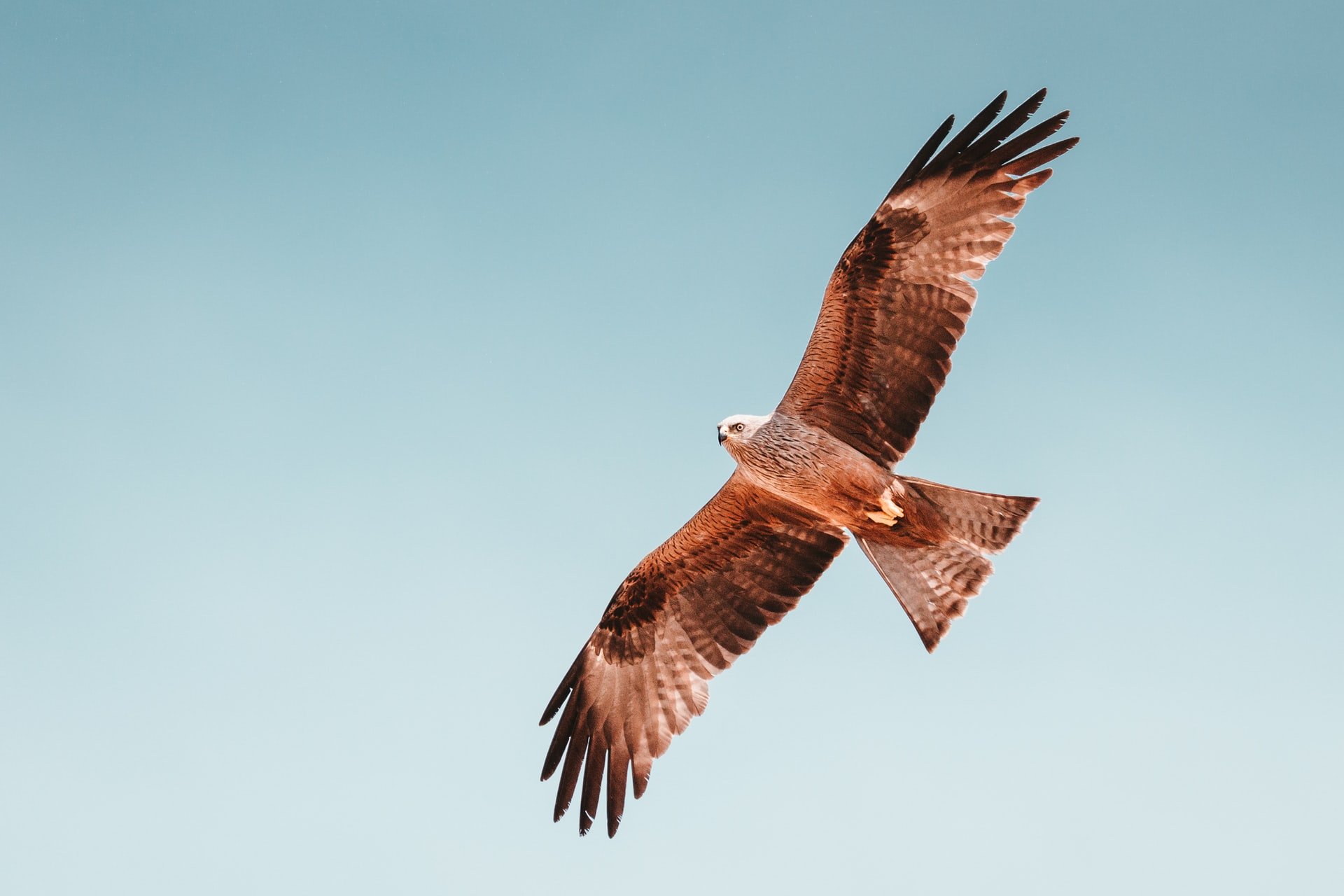 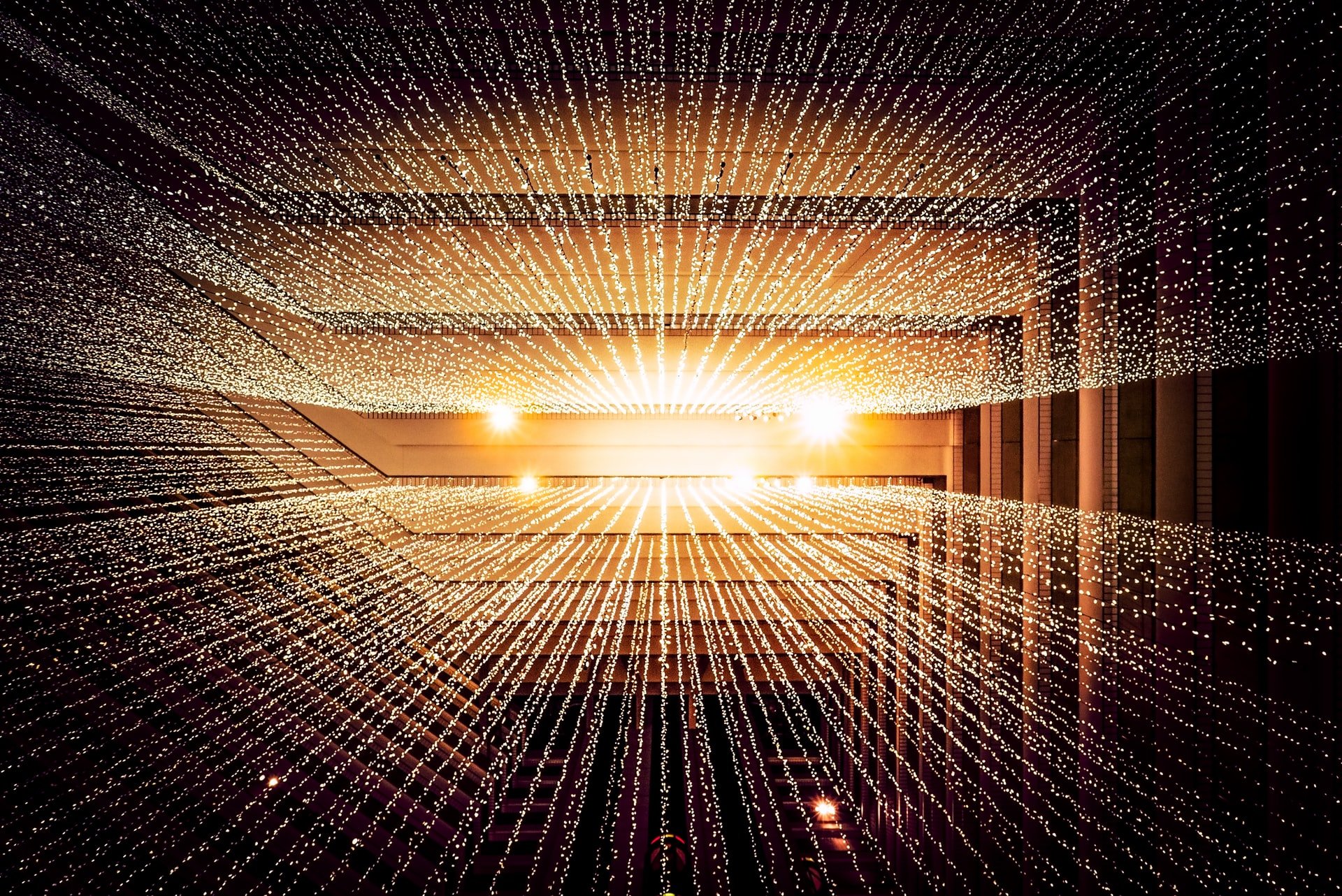 “The economic data points to a rapidly slowing economy”

Moreover, high-profile layoffs are beginning to fill the headlines, with Coinbase and Tesla are all laying off staff as the economy deteriorates.

In June, Tesla started 10% staff cuts as layoffs pace up with recessionary fears.

Hot on the heels of Tesla layoffs, Coinbase, the cryptocurrency exchange, terminated 1100 employees and 2500 tech sector layoffs in May.

In June, the S&P 500, and Nasdaq 100 plunged into bear market territory and are testing support, at around the 38.2% Fibonacci retracement of the pandemic move.

So with household consumption and business investment on strike, the rate and pace of job destruction could mean peak hawkishness has arrived. 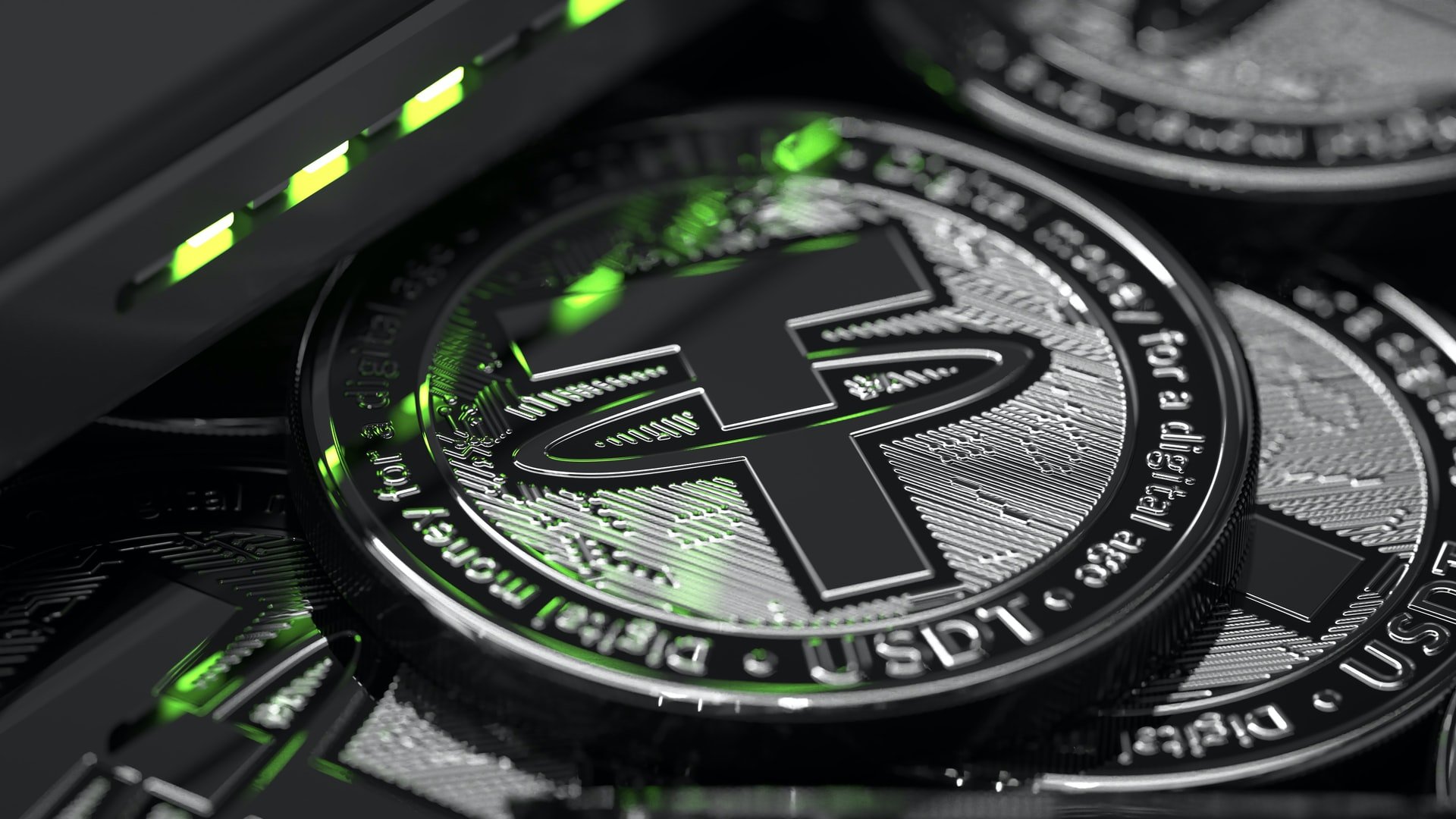 If the rate of economic deterioration continues, massive layoffs, similar to the 2008 financial crisis and a severe recession could be on the cards.

The worst job losses are in the sectors that boomed during the pandemic, for example, Peloton and Netflix. Manufacturing is the least impacted by the economic slowdown, which could have to do with a macro trend of making it at home in the wake of supply disruptions due to pandemics and the war in Europe, which is disrupting energy and food commodities.

Food insecurity could force countries fortunate enough to have surplus Arable land to start farming and exploring energy reserves. So the agricultural and energy sectors could buck the downward trend.

But the fact that retailers are experiencing inventory bloat could suggest lower factory orders in the future for discretionary items.

The Fed has been aggressively hiking rates with the economy already in a recession watch, back in January.

Billionaire bond king Jeffrey Gundlach warned that his economic models have the US economy on recession watch.

The big red flag to watch in 2022 is how the economy reacts to tighter monetary policy 2022, according to DoubleLine CEO Jeffrey Gundlach’s Just Markets: ‘I Feel Young Again’ webcast in January.

“the symptoms of a recession or depression are massive layoffs, which is also in play” – Win Investing

Fast forward with the economy already on recession watch in January Fed’s aggressive rate-hiking in a recession makes a Great Depression and financial crisis inevitable, which is why peak hawkishness could hold

The definition of a recession is a collapsing investment, which we forecasted in a piece entitled uninvestable markets in May, before the big selloff that is in play. Trillions of dollars of wealth destruction are playing out in the crash of everything, stocks, bonds, and cryptocurrencies.

So the symptoms of a recession or depression are massive layoffs, which is also in play.

Peak hawkishness could hold because the Fed tightening during a period of massive layoffs and foreclosures would be politically unacceptable.

The lockdowns destroyed Joe’s public business, then the inflation withered the savings of millions, and the rate hike has already wiped out the investments of millions in their pension funds.

Peak hawkishness could be reached because the view that the system is rigged against regular Joes could reach critical mass. The sheeple will rebel against the WEF. You’ll own nothing and be happy.”

But let’s assume that the Fed, a private banking cartel, doesn’t give two hoots about regular Joe. After all, they have all the guns. The US is spending millions on riot gear

and there is a push to disarm the public, in other words, turn citizens into subjects, serfs.

When the banks start squealing, peak hawkishness has arrived

So a cartel is driven by self-interests. Think about it. The kingpins of the drug cartel, the oil cartel, and the banking cartel all have one thing in common. They collude to protect the profits of their members.

So widening EU peripheral bond yields forced the ECB to have an emergency meeting last week.

The strengthening dollar could also create a financial crisis in itself, making trillions of dollar-denominated loans worthless, thereby triggering a tsunami of loan defaults. So the Fed’s sidekick, SNB raises rates to take upward pressure off the USD. We are calling a USD top here.

Our fifty cents worth is the Fed jumbo 75 basis point hike was a Machiavellian play. Fed is muscle-flexing to show that it is potent and in control. Indeed, inflation will come down in a deflationary depression. Inflation would come down with or without the Fed hikes. July’s US GDP could show the US economy in recession. So with inventory bloat, we can expect huge retail discounts this summer.

The Fed then does a victory lap, as inflation surprises, to the downside, saying their tools work, and peak hawkishness holds.

So if this peak hawkishness contrarian thesis is bang on the money, we can expect a hot summer melt-up as the Fed attempts to ignite animal spirits in risk assets during a period of peak economic misery.

If so, the bad economic news is good news again.