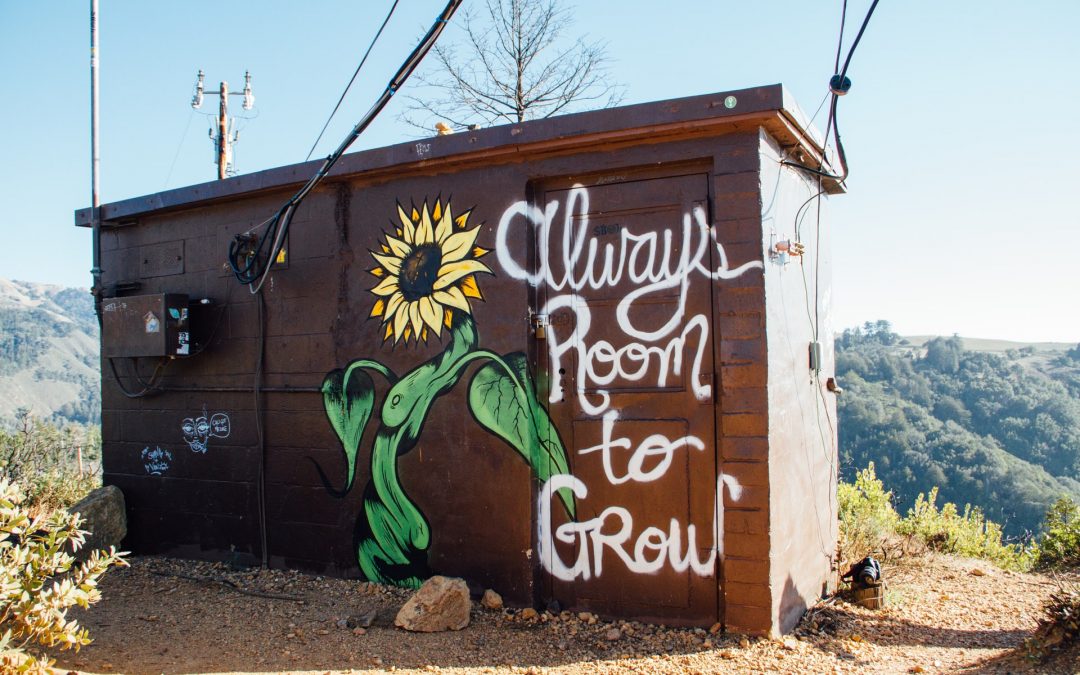 Perhaps we are approaching the end of the extend and pretend era, in the Great Reset. If so, what does this mean for global stocks?

A string of stock indicators is indicating that US stocks have reached a tipping point.

For example, the latest is the S&P 500 CAPE ratio, which measures inflation-adjusted earnings over the past ten years.

Another indicator, known as the Price Earnings P/E ratio, which measures the stock’s current share price relative to its per-share earnings (EPS) average has been about 16.8 since the 1870s. 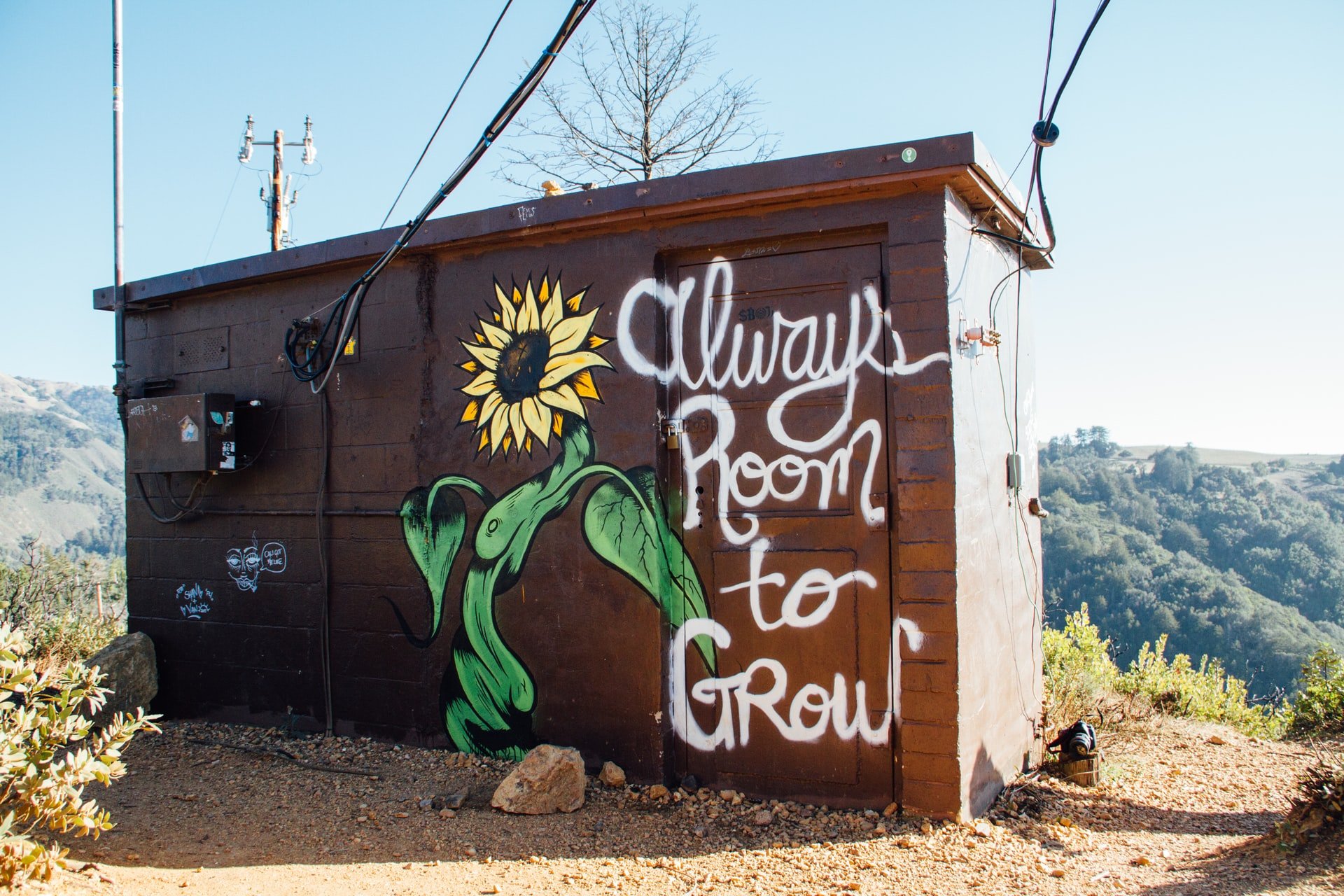 In December, the S&P 500 P/E ratio is estimated to be 99.7 in January 2021, which is more than five times the average going back one hundred and fifty years

The P/E ratio is likely to go higher as the dividend drought continues and where pent-up demand proves to be elusive, despite the most comprehensive vaccination program in global history, which is soon about to take place.

Vaccinations are not going to cure the massive government and business debt or the depression levels of unemployment.

Why then are vaccinations inspiring risk-taking, even though the narrative is that the pandemic is likely to get worse before a shot is widely distributed, according to health experts. 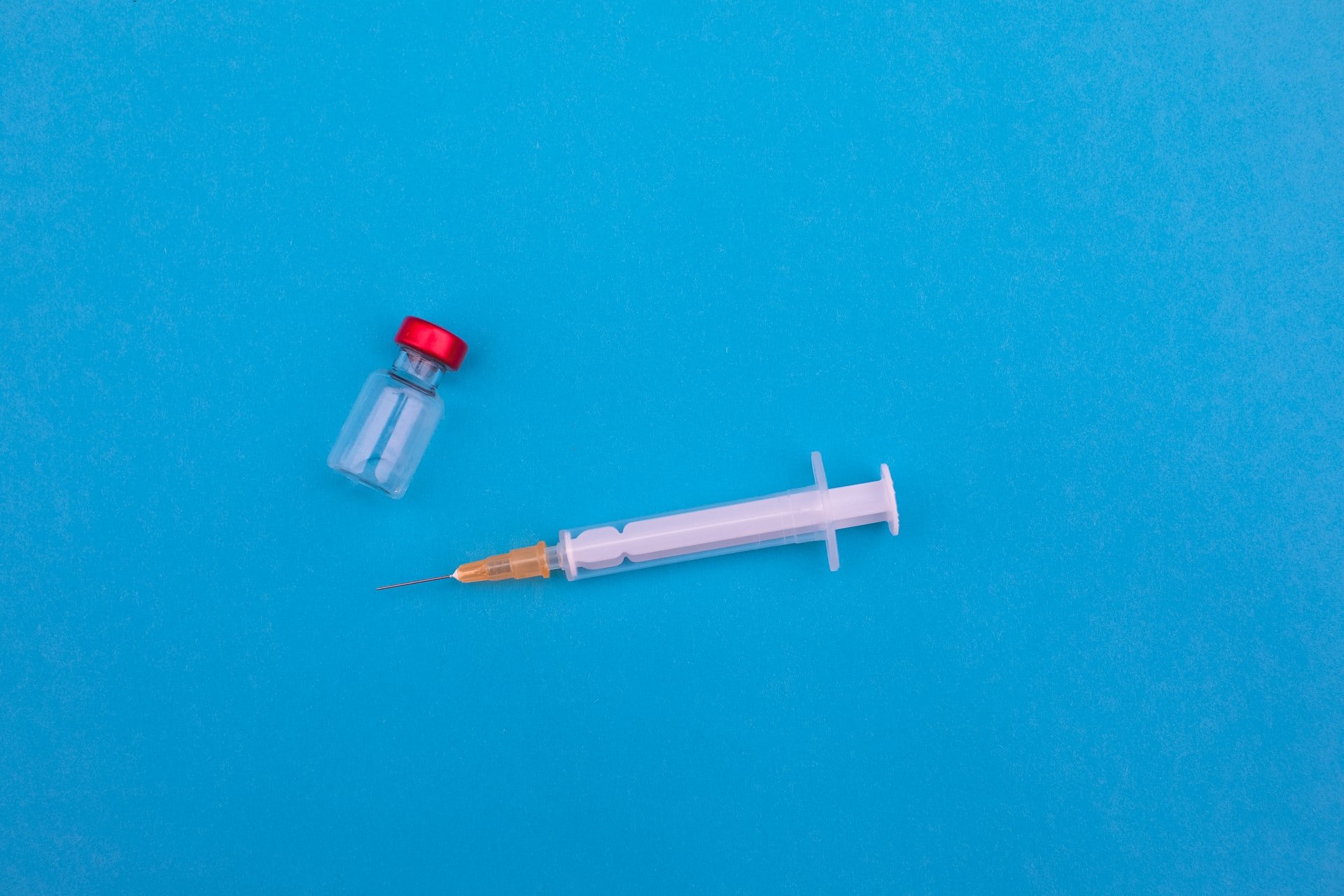 “The economic situation is unlikely to improve anytime soon. Falling revenues combined with costly pandemic relief measures have increased global debt by $20 trillion since the third quarter of 2019. By the end of 2020, economists expect global debt to reach $277 trillion, or 365% of world GDP,” wrote visual capitalist.

“Nearly one billion people around the world, approximately 30% of the entire global workforce, are unemployed or under­employed in industrialized and developing countries alike” – International Labour Organization

The Baltic Dry Index (BDI) is also a predictor of future global economic activity, one year return is down 10.63% to date at 1,211.00 USD. But the BDI predictive powers is a patch. After all, you can’t gauge the global economy just by looking at ships.

Fast forward to today, and the global unemployment crisis has worsened

Without household consumption corporate profits and revenues decline, and the parasitic State tax revenues dwindle. The system can extend and pretend by further going into debt.

So, the central banks create currency, which they lend to the government. Central banks also buy corporate bonds, thereby supporting a market for corporate debt. Moreover, they have kept base rates near record lows in the hope of stimulating spending. But if households are strapped for cash, due to high levels of unemployment, there is no market to lend, and for business, there is no market for their goods or services. Low-interest rates have not been able to stimulate consumption and investments.

Put simply, the largest monetary easing experiment has failed, and if the monetary authorities continue to extend and pretend, they could be staring down the barrel of a monetary crisis. The problem is not a lack of liquidity in the market but a lack of human participation in advanced economies. Maybe the greatest challenge of the next century in the age of AI, thinking machines, will be how to gap the exponential rate of technological progress with the relative snail pace of human evolution so that humans are not made redundant.

“Middle-class food poverty is now a reality in advanced economies as the economy restructures, digitalizes, automates, and replaces humans from production at an alarming rate” – Win Investing

Middle-class food poverty is now a reality in advanced economies as the economy restructures, digitalizes, automates, and replaces humans from production at an alarming rate, thereby leaving the vast majority without jobs in dire poverty.

So, any talk about pent up demand in the post-pandemic economy does not hold water.

The extend and pretend of unprecedented monetary easing, to keep the multiple asset bubbles inflated, could be fueling social unrest and political instability

Growing inequality of income and wealth is near breaking point while displaced workers are in bread lines and IPO investors are doubling their returns overnight as the financial system is flooded with the central bank’s easy money. Financial markets are so financialized that the landscape is littered with zombies. Moreover, negative-yielding debt has hit a record 17.05 trillion USD and bank deposits don’t pay interest. Even conservative investors are forced to gamble as they seek returns in higher-risk assets

So, with rising joblessness, wage growth will likely stagnate, demand-pull inflation will be nonexistent. When everyone knows somebody, who has been made redundant, that is likely to dampen household consumption. Retail sales could continue to disappoint.

Corporate earnings could also continue to disappoint as the dividend drought continues.

So, if the build back better of the Great Reset is also about ending the extend and pretend, then in a word buckle up.