Economy Is In Free Fall 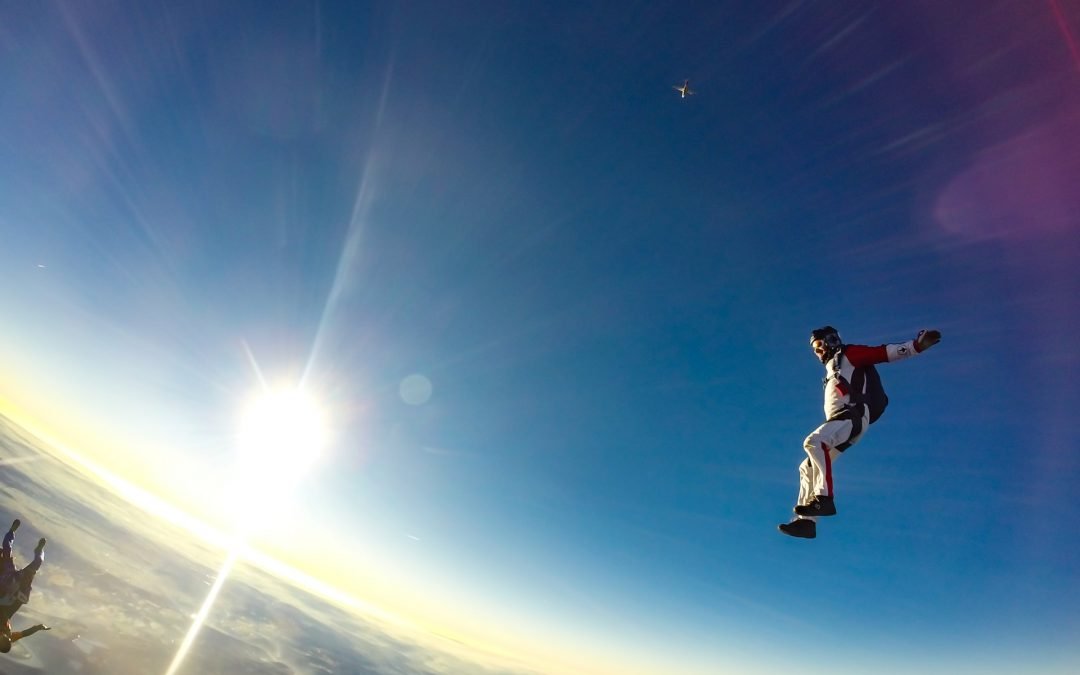 The economy is in free fall, and a Fed-induced great depression is imminent unless an aggressive policy pivot is implemented.

Things are breaking everywhere. Last month, in September the Bank of England’s 50 basis point rate hike, the largest in decades, almost collapsed the UK’s two trillion GBP gilt market sending the 10Y UK yields above 4% as the GBP was in meltdown mode.

Facing an imminent systemic, with insolvent pension funds with likely bank runs to follow, which would have led to global contagion the BoE was forced to abandon its monetary tightening policy and on September 28 announced that it would buy up to £5 billion per day in long-dated UK government bonds (gilts) “in a temporary and targeted way.”

But the BoE’s pivot to QE light might not cut it, as it may have to do QE heavy. 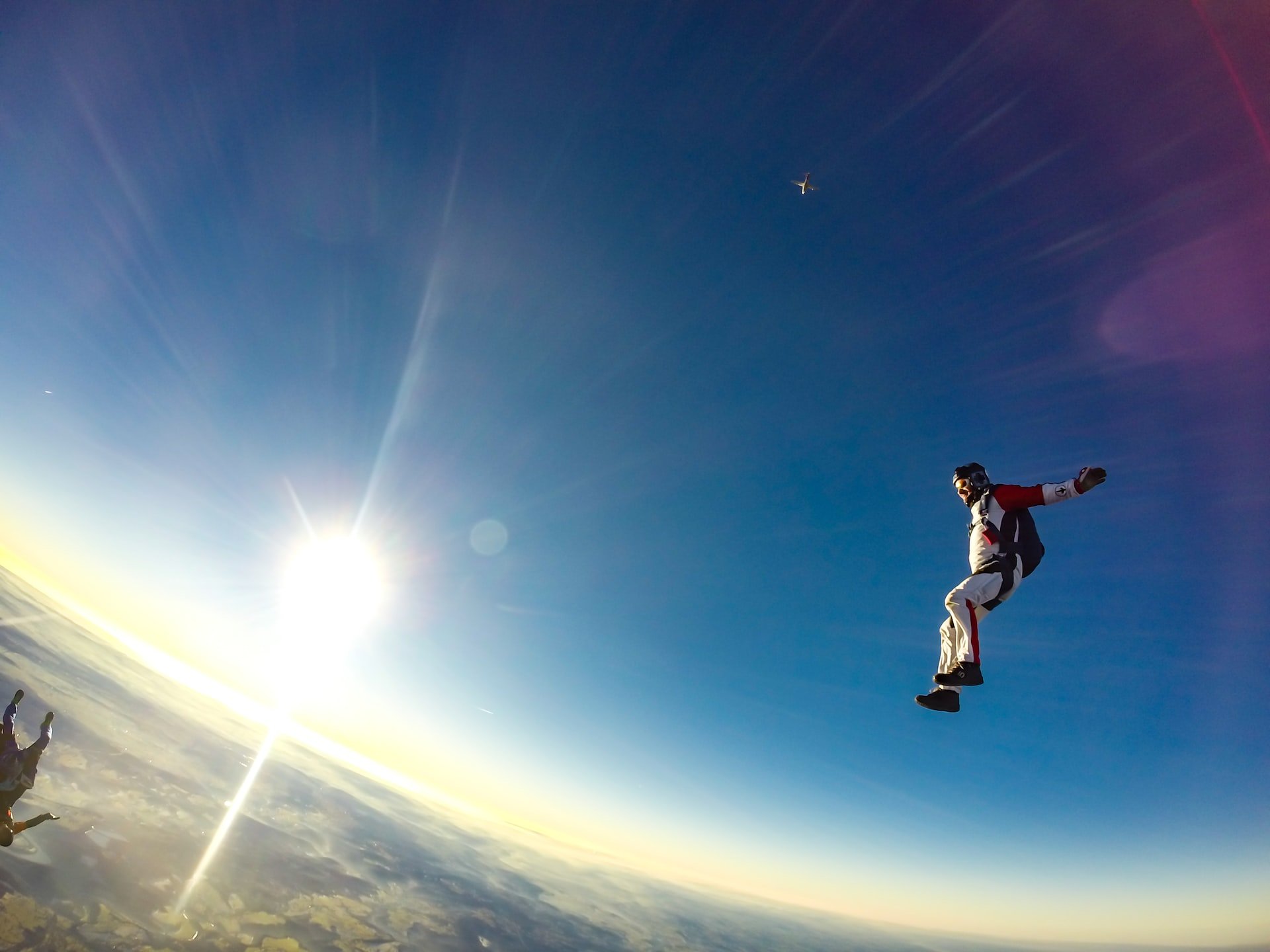 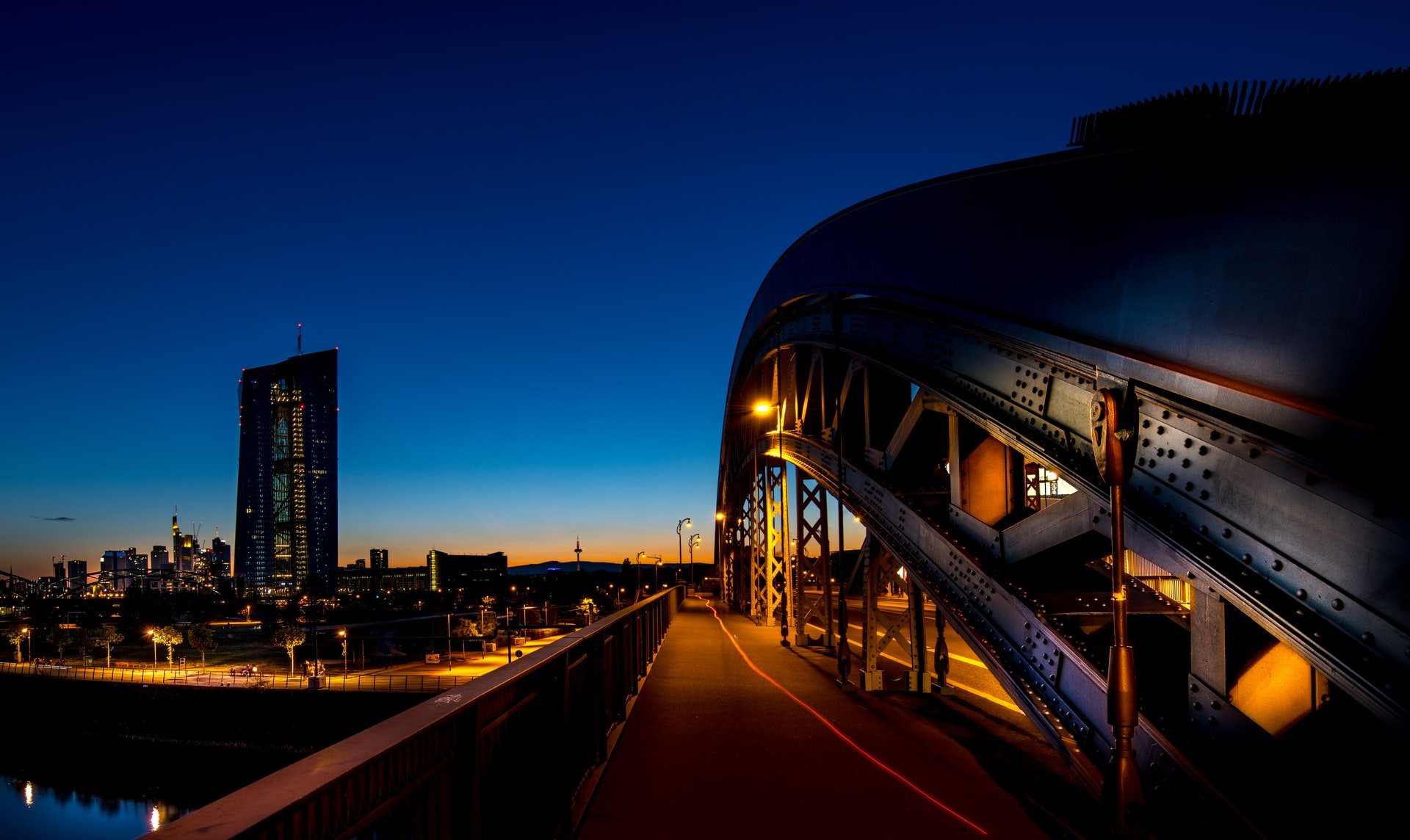 “the BoE was forced to abandon its monetary tightening policy”

The UK economy is in free fall

Hit by stagflation and bad policy decisions to leave a two trillion dollar trading bloc without a coherent trading deal have tanked the economy into a recession.

England and Wales’s insolvencies were 42% above pre-pandemic levels in August.

Moreover, UK living standards have been falling faster since the 1950s. Poverty-related gang violent crimes are also at a record high. The UK is in an extremely delicate situation adrift without a captain at the helm. There is chatter that Truss will be gone by Christmas. But what is the alternative, a labor government that will nationalize everything that moves? 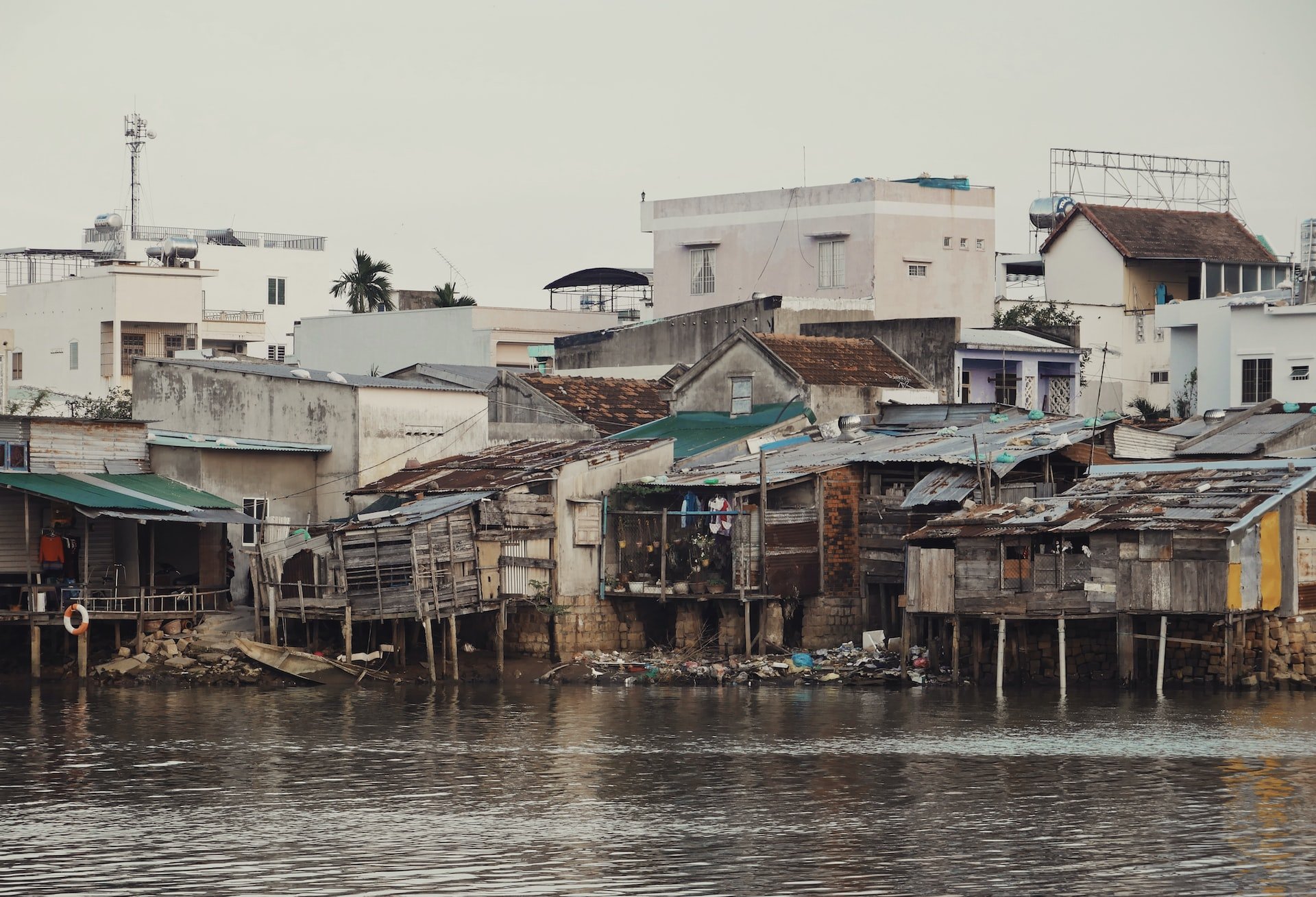 “UK living standards have been falling faster since the 1950s”

Meanwhile, across the pond, the US economy is in free fall

The Fed-induced real estate crash is virtually confirmed as the average mortgage payment is up almost 50% to $2,500 from around $1,700 at the start of the year.

The Fed has been aggressively hiking rates all of 2022 in an attempt to dampen record 9% inflation not seen since the 70s.

But most of that inflation is driven by cost-push factors, energy hyperinflation, and spiraling food costs.

So household demand destruction from the spiraling cost of servicing a mortgage and record high credit card rates are now in play.

US credit card rates have now hit a fresh record high at over 18%.

Mortgage rates have also hit 7% which nobody can afford.

Moreover, the average car loan is also at a record high making it challenging for auto sellers.

The US housing market is already suffering the “sharpest turn since the 2008 crash“, according to Redfin.

The war in Ukraine and Opec’s political decision to cut oil output are factors contributing to inflation outside the control of monetary policymakers.

G7 public deficits are multiple times worse than the 2008 financial crisis, which led to the great recession.

2008 was a mortgage subprime crisis, a localized problem in the US risky mortgage market, which led to global contagion.

2022 could be a sovereign debt crisis where trillions of dollars of government debt become an insolvent market in a backdrop of higher interest rates and inflation.

“Even during the Soviet Union’s cold war era, the former Soviet Union provided Europe with gas. So Europe is in an unprecedented situation” – Win Investing

As I noted above the UK’s two trillion GDP gilt market is in trouble, and the sovereign debt crisis of 2013 in the EU peripheral countries has also worsened. The debt problem was papered over with more debt.

The Euro exchange rate will continue to fall below parity, we could see the 80s.

Frankly, the EU can not afford a war in the heart of Europe and should desperately seek a diplomatic solution to the Ukraine war.

The EU economy is in free fall

Even during the Soviet Union’s cold war era, the former Soviet Union provided Europe with gas. So Europe is in an unprecedented situation.

Energy-poor Europe can not sustain the EU trading bloc, and current economic and living standards without affordable Russian energy and commodities.

The current economic, monetary policy and foreign policy trajectory of Europe will lead the continent into another Great Depression, which will fan political extremism.

The crux of the Dollar Milkshake theory put forward by Brent Johnson, CEO of Santiago Capital is based on the dollar strengthening and the fallout that could have on global markets.

As I forecast the dollar would strengthen in 2022 and not depreciate against leading foreign currencies.

The global economy is in free fall, and capital is flowing to the US

In times of economic and geopolitical crisis capital flows to safe haven currency, the US dollar reserve currency status makes the dollar the preferred currency to store capital.

But this is enough to break the system and create a global systemic crisis.

Emerging economies borrow in US dollars, so dollar-denominated loans become more expensive in a local currency to service.

In other words, emerging economies need to sell more of their local currencies to buy US dollars to service the US dollar denominated loan.

So emerging markets will continue to sell their assets in an illiquid market to service the burdensome dollar debt, thereby depressing markets and their local currency even further in a vicious cycle. The 1997 Asian financial crisis began as a currency crisis when Bangkok unpegged the Thai baht from the U.S. dollar, setting off a series of currency devaluations and massive flights of capital.