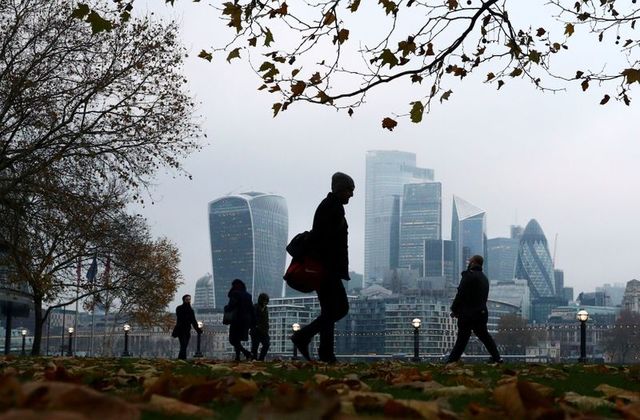 While some talking heads are skirting around the issue of whether the economy is entering a recession or a depression, perhaps a more fruitful discussion would be about how to implement depression investing strategies in what could be the Greatest Depression ever.

Here is why I think it is timely to zero in on depression investing strategies.

Moreover, the IMF has recently fired its second distress flare warning of a global depression. 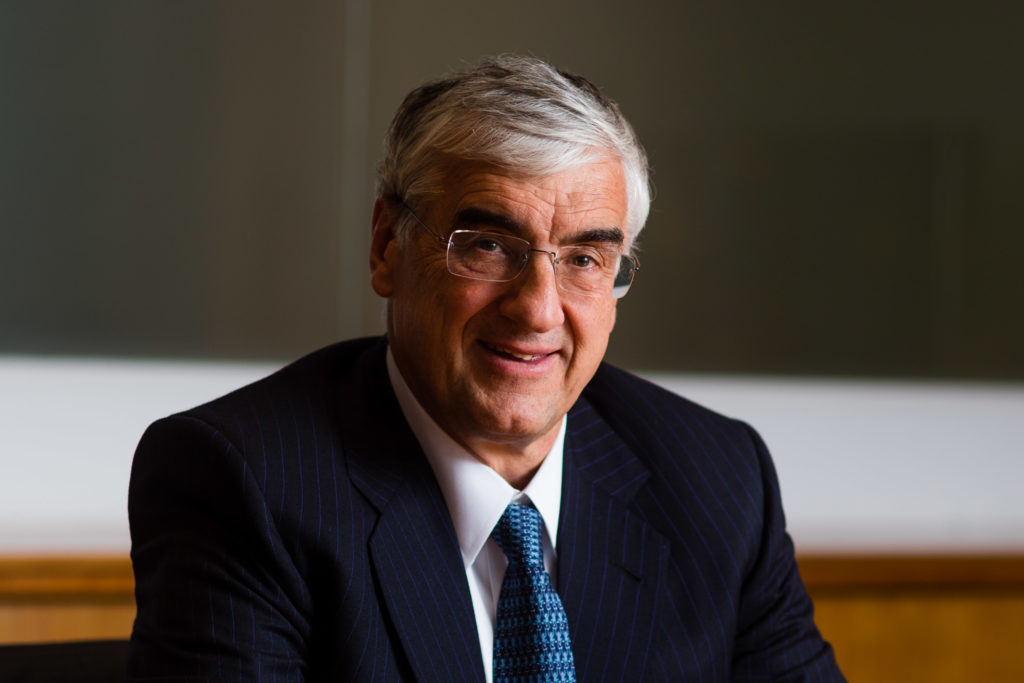 The agency’s first warning of another great depression was fired three months ago, January 17, when IMF chief Kristalina Georgieva compared the current economy with “roaring 1920s” that culminated in the great market crash of 1929.

Then most recently, April 14, the IMF warned that the pandemic which has resulted in an enforced great lockdown, or shutdown of the global economy is poised to be the worst recession in nearly a century. “Many countries face a multi-layered crisis comprising a health shock, domestic economic disruptions, plummeting external demand, capital flow reversals, and a collapse in commodity prices” said IMF economic counselor Gita Gopinath.

Dashing any hope of a V shape recovery soon the IMF pointed out that a pandemic lasting through 2020 would eliminate most of the following year’s rebound and could even push 2021 GDP 8% below its baseline forecast if there is a COVID-19 resurgence. 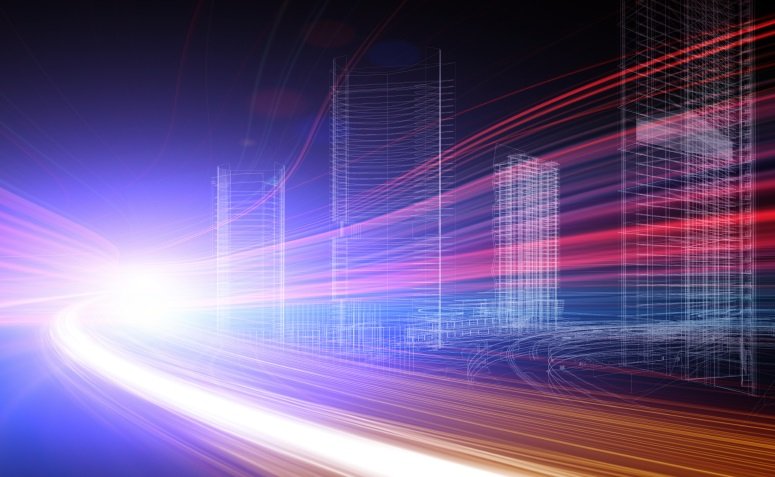 The IMF’s forecast along with a raft of other sentiment and macro indicators, particularly job losses make a sharp economic downturn and depression investing baked in the cake

Visual capitalists put the historic job losses in the world’s largest economy, the US put into perspective.

The 2020 “great lockdown” has multiplied US job losses by a factor of ten than previous peak periods, unemployment has spiraled to 22million.

2020 “great lockdown” job destruction is greater than the combined job losses during the 1975 stagflation, the 1982 double-dip recession, the 2001 dotcom bust, and the 2009 Great Recession. In short, the great lockdown depression throws out all previous metrics and it is unprecedented.

Make no mistake about it, the coming great depression is likely to provide a few astute investors with some of the greatest opportunities of their lifetime. The seeds of wealth are often planted by smart money in an economic downturn and the profits are harvested in a boom. It is a contrarian investment strategy that enables these investors to buy low and sells high, thereby banking a profit.

Vulture funds have been waiting patiently for the coming financial-economic calamity and are preparing to swoop in and feast on distressed assets.

But most investors do the reverse, they jump on the investing bandwagon in a boom late in the credit cycle paying peak prices for assets then they are forced sellers in a downturn locking in huge losses.

If you are fortunate to be in that position then it would be worth your while to take a closer look at depression investing.

But when is cash king or trash during depression investing?

That is a question you will need to ask yourself if you want to be successful at depression investing.

In answering the above question you will need to know the difference between an inflationary and deflationary depression.

A deflationary spiral can occur in an economic crisis which leads to lower production, lower wages, decreased demand, and still lower prices. Deflation can spread through the economy like a wildfire forcing the declining production in various sectors as consumer demand continues to weaken.

Deflationary depression is characterized not only by falling prices but also by a sharp rise in non-performing loans as households and businesses struggle to service debt in a shrinking economy.

Asset prices collapse in a deflationary depression, particularly those prices which have been prompted up by cheap credit.

The world’s best currencies to hold during a deflationary depression are USD and CHF as weaker currencies tend to lose value during economic downturns.

A hyperinflation depression is when there is runway price inflation made worse by excessive central bank liquidity. Hyperinflation can occur when excessive liquidity is given to consumers rather than producers, which creates a situation where too much cash is chasing the same amount of output in the economy causing prices to rise.

But the rise of fourth revolution technologies, robotics makes it difficult to determine whether UBI could cause hyperinflation, bearing in mind that robots could be many times more productive than humans. In other words, robots could produce more for less, thereby increasing output and profitability.

So a science-fiction vision of the future could become a reality where robot humanoids beaver away for their corporate aristocrats and provide tax revenue for their financial lords, a robot tax. The farm animals (humans), virus-ridden confine to lock-downs, digitally tagged (smartphone), big state-monitored would be pacified with UBI to consume, where consumption is controlled. In this brave new world, where humans need not apply for work there would be no hyperinflation, the monetary system would survive but to be human would not.

So depression investing strategies in the great reset new world order depends on whether you see a deflationary or an inflationary scenario playing out.