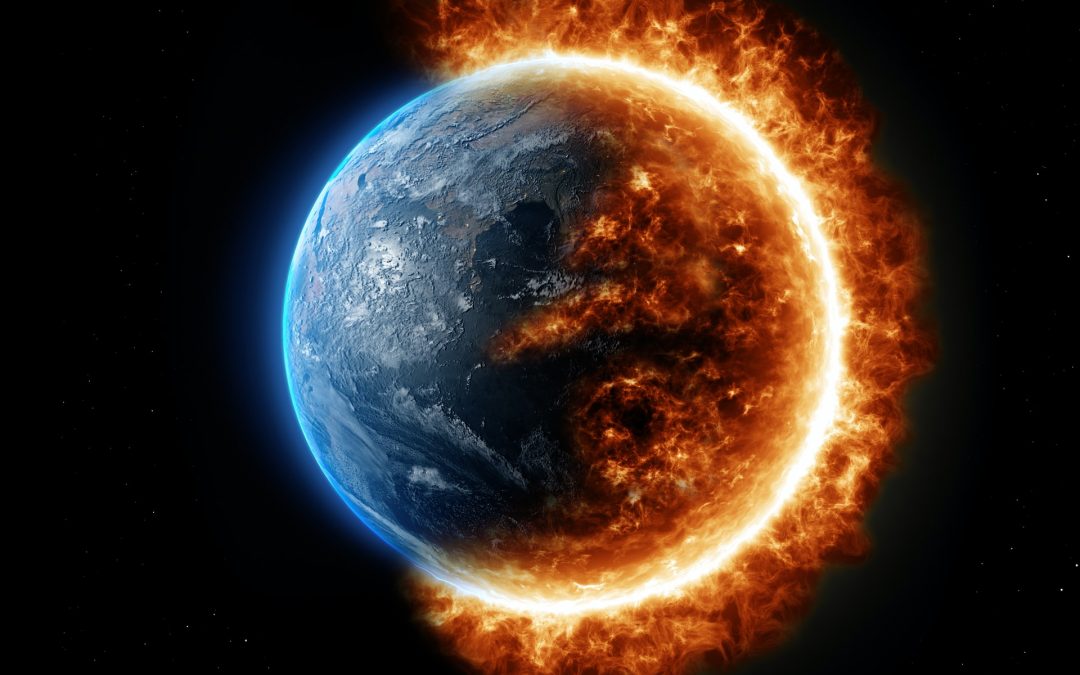 Demand destruction could be the two buzzwords of tomorrow’s mainstream business headlines.

The crux of demand destruction is a cost of living crisis, driven by the spiraling cost of essentials and collapsing real wages, as no existent or pitiful wage increases fail to keep up with the cost of living, causing another phenomenon, buyers have gone on strike.

When an economy is in distress, it flags demand for destruction, and, in extreme cases, when critical mass can no longer afford necessities, that leads to civil unrest and even civil war

Economic policies are making it challenging for the masses to survive,

“There are only nine meals between mankind and anarchy” wrote Alfred Henry. 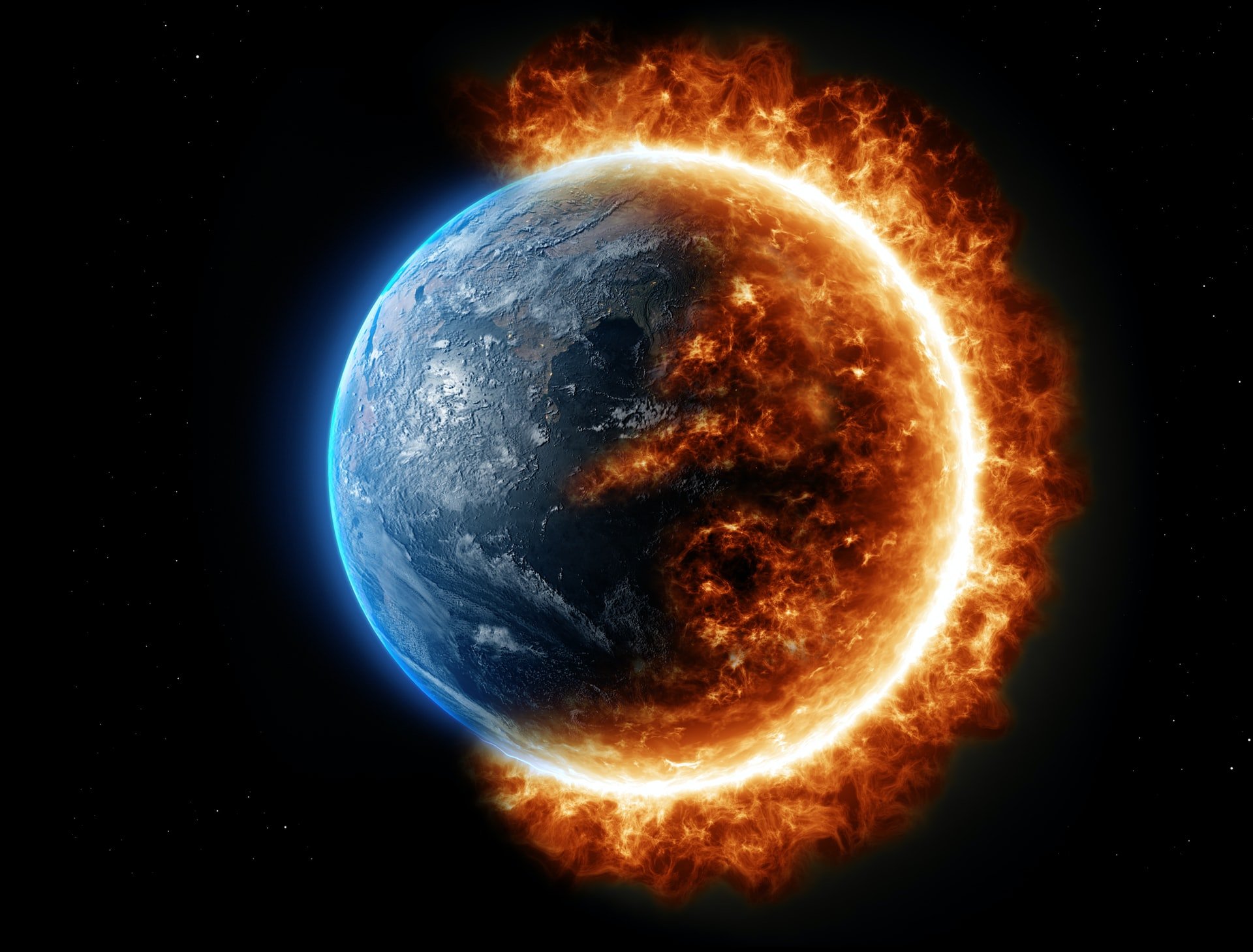 “There are only nine meals between mankind and anarchy”

Today, we face environmental challenges and the most significant challenge to western US dollar hegemony in a century. But any politician standing on a soapbox preaching that the populace needs to rise to these challenges by going to bed hungry and cold will face the guillotine.

That is why liberal democracies have spiraling public deficits. It is easier for the political class to beg their respective central banks for more money. So rebuilding the public infrastructure, creating good paying jobs, and investing in education and training in fourth revolution technologies for future generations is sexier than saying buckle your belt, shower less frequently, turn the heating lower, and leave the table feeling hungry.

If political leaders told the public the truth, that life is not easy, they would not be voted into power.

So we have all become central bank beggars, where one standing is your order in the queue begging for money.

First in line is the government, begging their respective central banks for more cash to buy votes, then the banks and investors pleading for more QE. “If political leaders told the public the truth, that life is not easy, they would not be voted into power”

The corporate CEOs come next with their silver begging bowl lobbying the government for subsidies.

Finally, Joe sixpack is at the end of the queue, receiving stimulus cheques with all the inflation.

Put simply, central banks are the kingpins of the west, influencing foreign and domestic policy, and sit in the cockpit of asset prices and decide who will be winners and losers in the corporate world.

The Central Bank Digital Currency CBDC, which is coming, is the digital shackles of humanity where you’ll obey because you’ll have no choice. CBDC is the ultimate megalomaniac wet dream, it is how the king will control his serfs.

Universal Basic Income UBI, the opium of the masses, combined with CBDC will mean no revolution.

“In economics, when a price shock reduces demand for that product, it is called demand destruction” – Win Investing

Back to the theme of demand destruction, gasoline consumption has collapsed to July 1999 level, despite the peak driving season in the US

The recent spike in gasoline prices has forced many Americans to go on buyers’ strikes.

In economics, when a price shock reduces demand for that product, it is called demand destruction.

Demand destruction for gasoline has now turned into a crescendo during peak driving season, including the 4th of July holiday weekend

In the week through July 8, gasoline consumption plunged by 9.7% to 8.73 million barrels per day, on a four-week moving average, according to EIA data. The EIA measures gasoline consumption, in terms of barrels supplied to the market by refiners, blenders, etc., and not by retail sales at gas stations. This was the steepest decline yet so far this year.

Consumption, compared to three years earlier, started dropping in January. At the time, the price was in the $3.30 range.

Could behavioural changes be leading to gasoline demand destruction?

When people suddenly lose their jobs they drive less. Elevated prices could change people’s driving habits, they take it easy on the gas pedal, and make shorter, less frequent trips.

Moreover, gasoline demand destruction long term could be due to the rise of ICE being replaced with Evs.

“retailers are battling a buyers strike as people hold off spending, which is leading to retail inventory bloat”
– Win Investing

Retail inventory buildup is also where there is demand destruction

So retailers are battling a buyers strike as people hold off spending, which is leading to retail inventory bloat.

Demand destruction is also visible regarding pending sales for residential homes, which have plunged

These multi-homeowners are now in their golden years and are trying to sell their stock of homes, known as the shadow inventory.

So market dynamics could be setting up for the mother of all real estate crash.

Shadow inventory is leading to pent-up supply, simultaneously, demand destruction due to rising mortgages, and the lack of credit-worthy applicants is resulting in plunging demand

Demand destruction is already the best-underreported story, which suggests peak inflation and where central banks will pivot from worrying about inflation to expansionary monetary policy

If so, a rally in risk assets could be in its early phase.