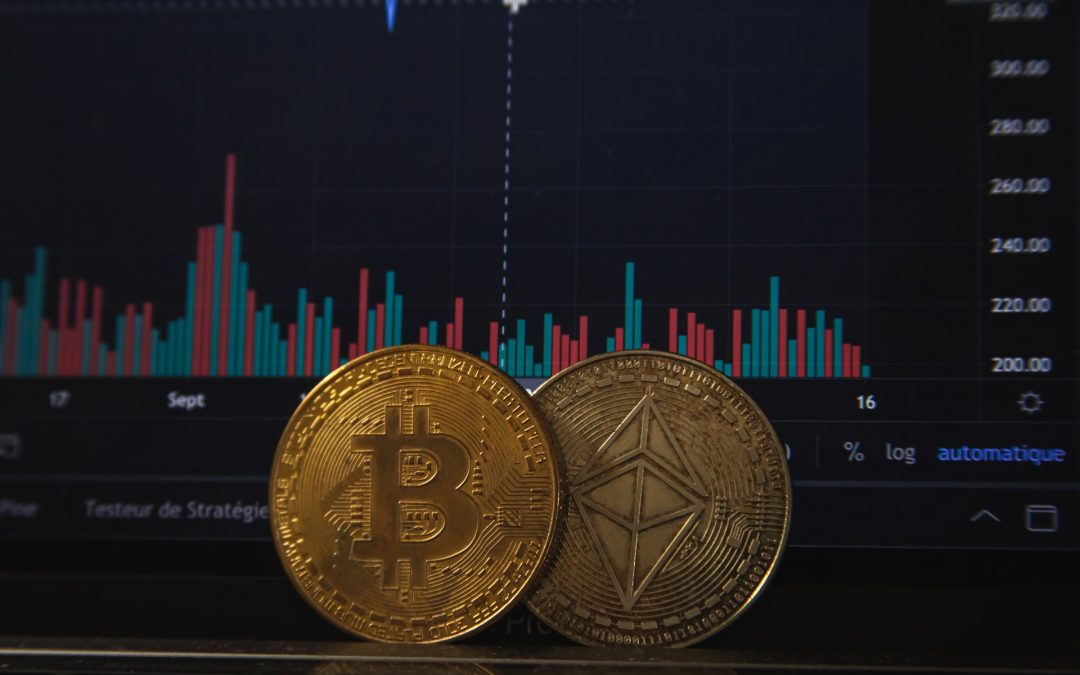 The digitalization of almost everything, which is part of this fourth revolution, is also propelling finance into the 21st century, it is decentralized finance (DEFI).

Finance is about to be revolutionized and what we are referring to is more than cryptocurrencies. The entire financial system is on the cusp of being decentralized where the middlemen of finance, the bankers, brokers, lawyers, will be replaced by a digital protocol, the blockchain. 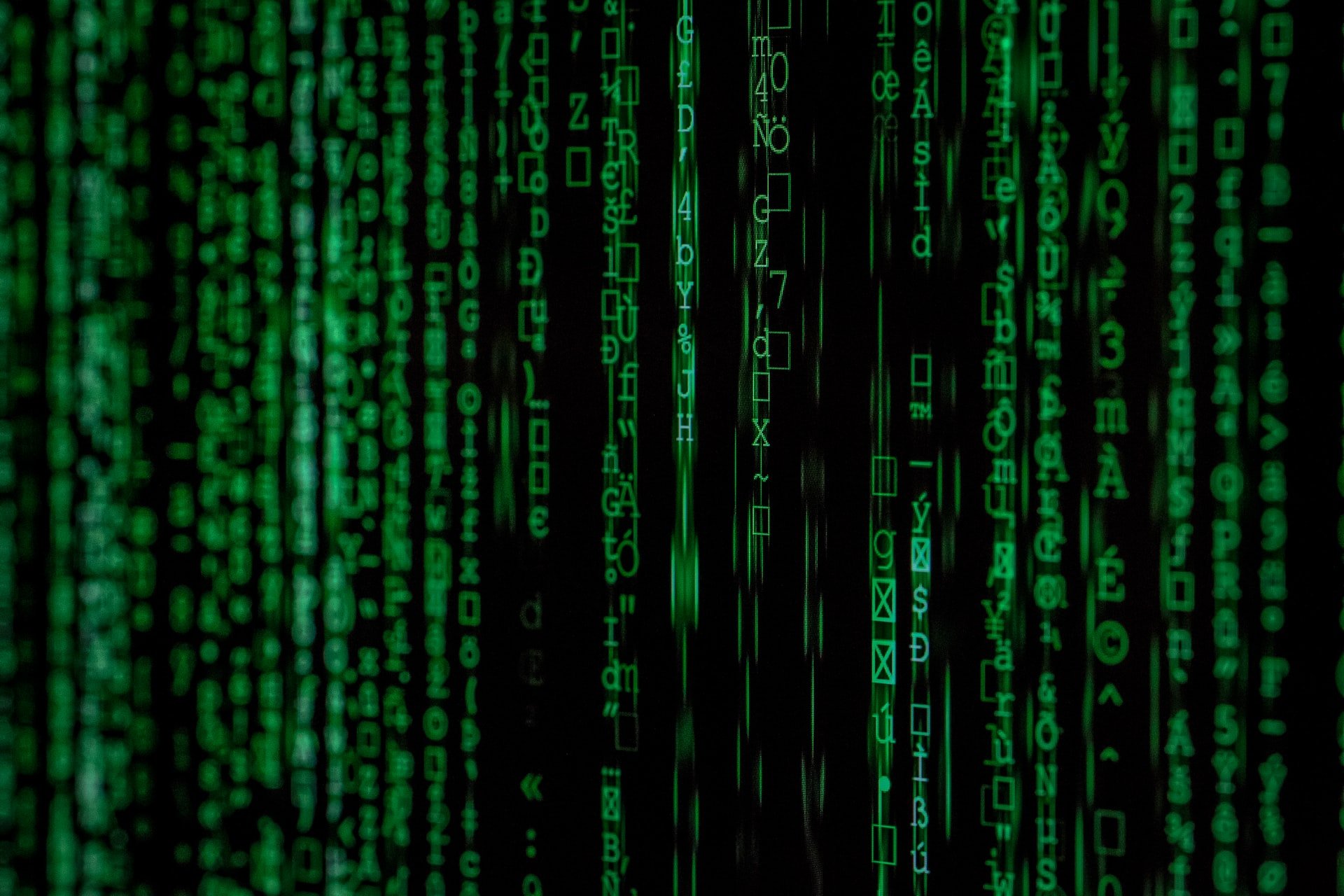 “The digitalization of almost everything, which is part of this fourth revolution, is also propelling finance into the 21st century, it is decentralized finance (DEFI)”

So last month, April 28, The European Central bank decided to sell 100-million-euro bonds. There is nothing unusual about the ECB selling bonds but it is the method by which the bonds were sold that gives investors a heads up as to how DEFI is revolutionizing finance.

Instead of going through an intermediary, a bank, or broker the ECB registered in the public Ethereum blockchain network 100 million of euro bonds. In other words, buyers and sellers are interacting with each other directly via a computer protocol without the need of an intermediary a broker, or a bank.

But this is just one example of how DEFI powered by an Ethereum blockchain network is revolutionizing the bonds market. Commercial contracts, real estate conveyancing contracts, insurance contracts, and a string of financial services could all be decentralized without the use of intermediaries. 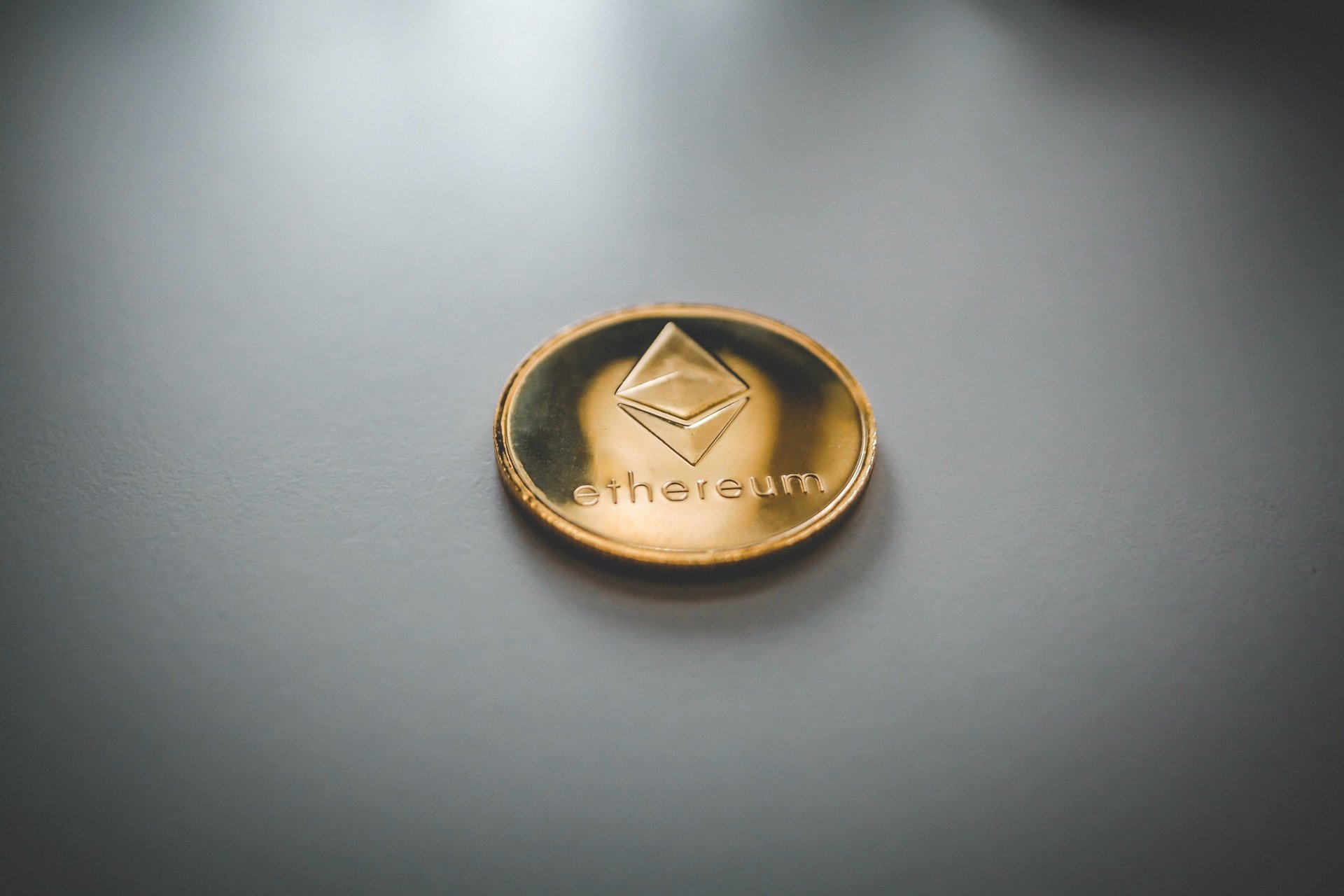 The Amazon effect of finance is coming in the form of DEFI, decentralized finance.

Let’s shine the spotlight on DEFI with a definition

Decentralized finance (commonly referred to as DeFi) is a blockchain-based form of finance that does not rely on central financial intermediaries such as brokerages, exchanges, or banks to offer traditional financial instruments, and instead utilizes smart contracts on blockchains, the most common being Ethereum. A smart contract is a computer code that verifies and enforces a contract digitally without the need for third parties. So, the services of an intermediary like a bank or lawyer will no longer be needed as the software will use AI technology to cut out intermediaries.

In short, DEFI refers to smart contracts on the blockchain Ethereum network and its application is likely to revolutionize financial services.

“DEFI is a global technology with global demand, anyone with a smartphone can be part of this internet ecosystem” – Win Investing

Where are the investment opportunities in DEFI?

As Smart contract system usage increases exponentially, thereby replacing banks, insurers, and Big Tech, demand for Ethereum (ETH) tokens will grow. ETH is the blockchain network that developers use to build their applications. ETH is currently the big daddy in this space. So not only does it have a first-mover advantage and the biggest app developer base, but the London fork and transaction fee burning make it the first crypto whose supply could shrink (in this sense, it’s more deflationary than BTC).

We wouldn’t be surprised to see ETH surpass BTC in market cap by year’s end.

“As soon as you get one application someone builds another one which connects with it then another one and before you know it you got an ecosystem what is known as the net effect,” he said. “This is at the heart of the digital revolution is only just starting,” added Quin.

DEFI is a global technology with global demand, anyone with a smartphone can be part of this internet ecosystem

“There are 1.7 billion people who are unbanked and there are 3.5 billion who have a smartphone” said Quin. “Skylink, global internet and increased penetration of smartphones there is a likelihood that everyone will have access to this” he said.

Quin noted that traditional finance companies are siloed in terms of geography and products.

DEFI is open source it is transnational similar to the internet. “You can’t put gene back in the bottle” he said

Think of how the media was disrupted by the internet and social media. Information has been decentralized and a new generation of information seekers get their news from tweets, blogs vlogs, and other decentralized platforms. Traditional media is struggling to survive and stay relevant.

“The New US administration has brought in new staff, which is supportive of the technology, the new SEC Chair Gary Gensler taught crypto finance at MIT” – John Quin

DEFI will have the same disruptive impact on finance, we are just at the cusp of this great change

China is taking a leadership role they have launched the blockchain services network and very soon there will be a layer one solution they will use to do business with China on a global scale noted Quin.

“The New US administration has brought in new staff, which is supportive of the technology, the new SEC Chair Gary Gensler taught crypto finance at MIT” said Quin

John Quin’s Decentral Park Capital is targeting protocols that have under 200-million-dollar valuations. “That is where we think 10 x opportunities exist,” he said.

John Quin’s Decentral Park Capital valuation method uses a business intelligence platform which they affectionately call the Whopper. “There was a computer in the movie called wargames with Mattew Broderick. That was a rip off that. But the whopper allows us to ingest on-chain data and do an overlay of financial methodologies. So, if something is growing 20%, 30% in a week it is going to pop up on the Whopper” he said.

John Quin thinks that the central banks will digitalize their currency, which will be known as public money and it will compete with blockchain Ethereum.

We believe central bank digital will be used for transactional purposes and blockchain Ethereum will be a new store of value. The fourth revolution which partly entails the digitalization of almost everything the network, or commodity, fueling this transition will be the new gold.

“We think it is very early days this could be a multi-trillion-dollar industry within 5-10 years,” he said. Traditional finance companies seeking yields within the traditional DEFI ecosystem think that we are just at the beginning.

“I Spent close to a decade in companies like Deutsche Bank, Credit Suisse, and Flemings. I have seen how the sausage is made there is a tone of waste. So, what is happening with DEFI is its metal on the metal where supply meets demand and all that waste is compressed into the protocol and there’s a value capture within the protocol that the token holders of that protocol,” he said. See the DEFI discussion interview here.