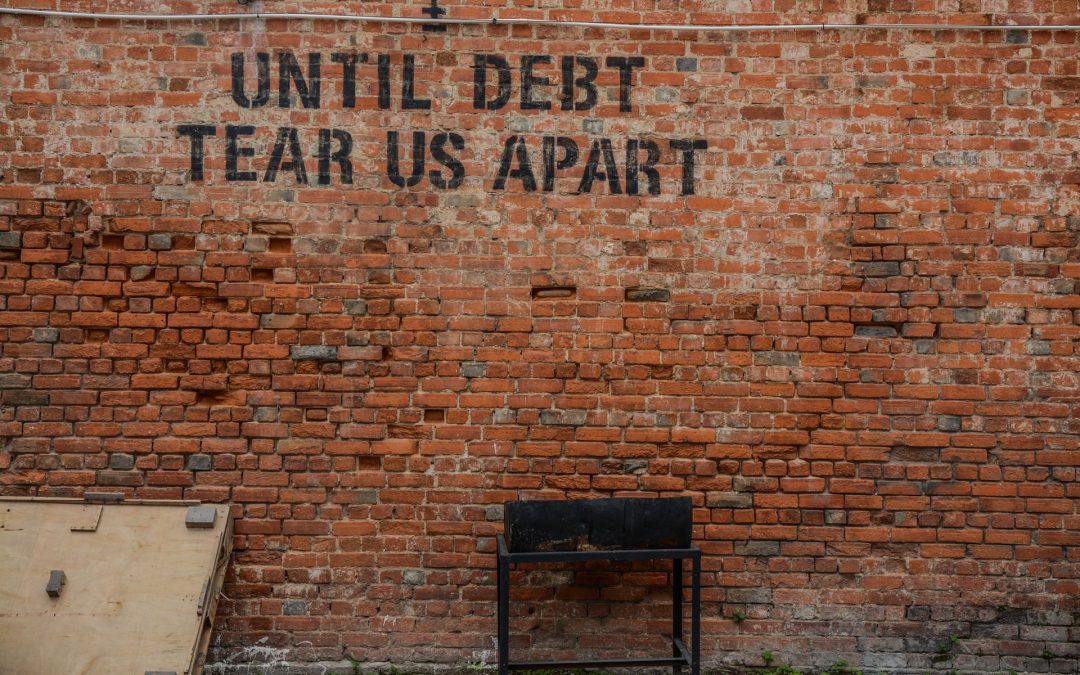 The Covid pandemic was the catalyst for a debt binge, a global mountain of corporate and government debt.

The Fed has already increased the money supply by an unprecedented 3.4 trillion USD since 2020, and there is still the month of December left. 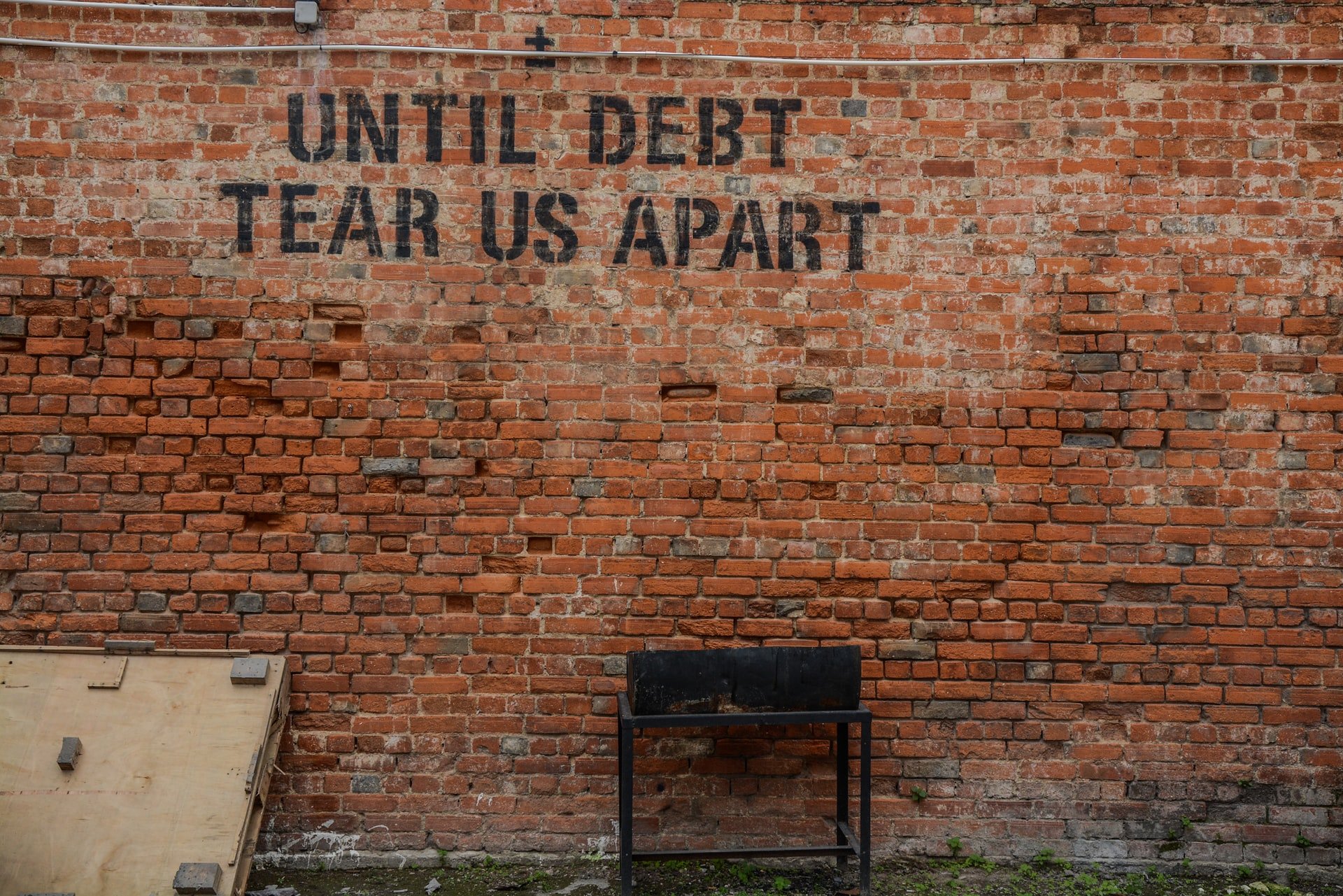 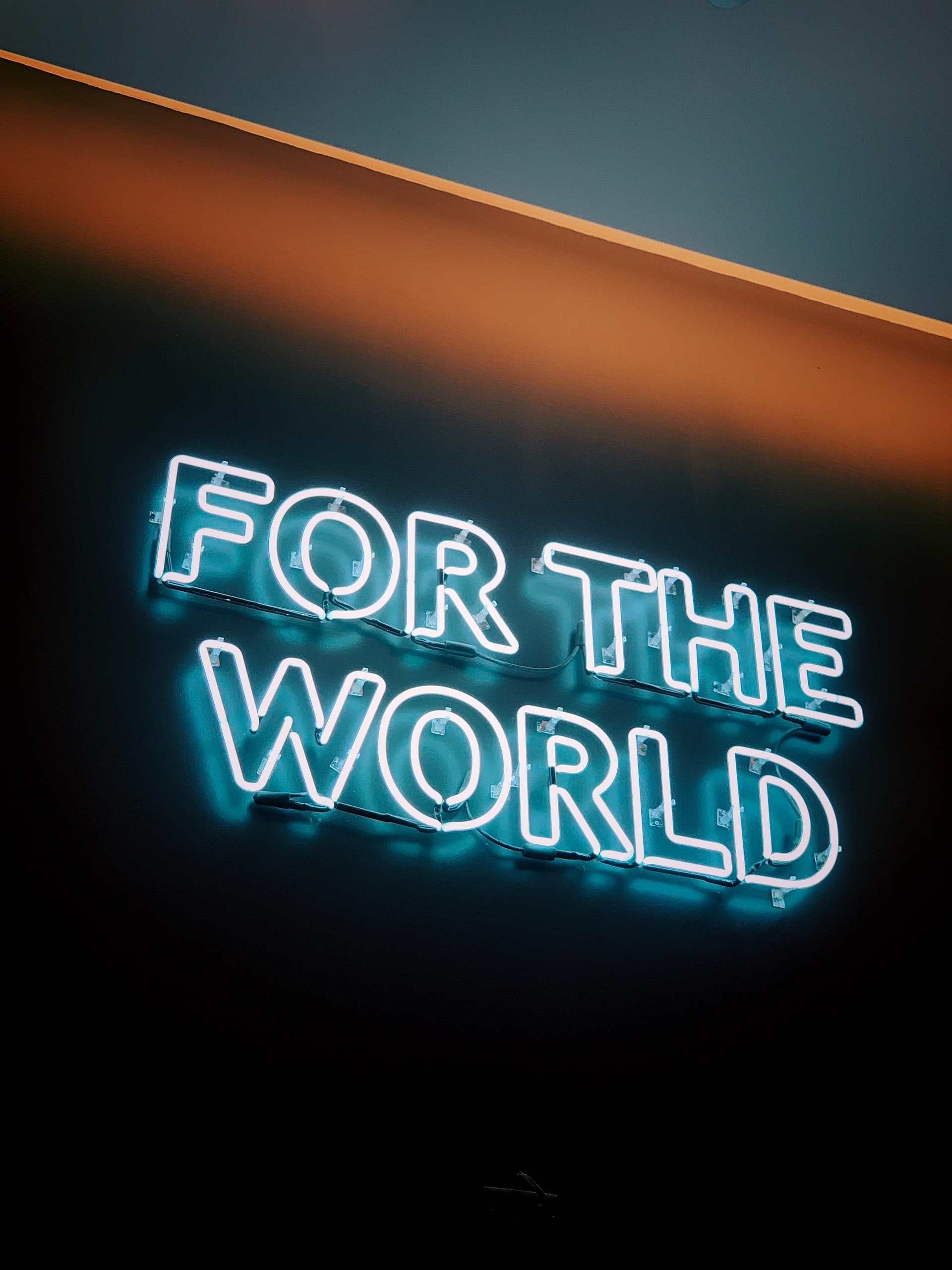 The corporate debt binge has already beat a full-year record in the covid pandemic, which could also be coined a debt pandemic

Companies raised $1.919tn in 2020 in corporate bonds, which represented a record.

To keep yields low, central banks have been actively buying the surplus supply of bonds, which has kept bond price higher and their corresponding yields lower. But that also means that bond investors, typically, pension funds are left with dismal yields, and could be forced to take on more risk to make up for the loss of bond yield income. 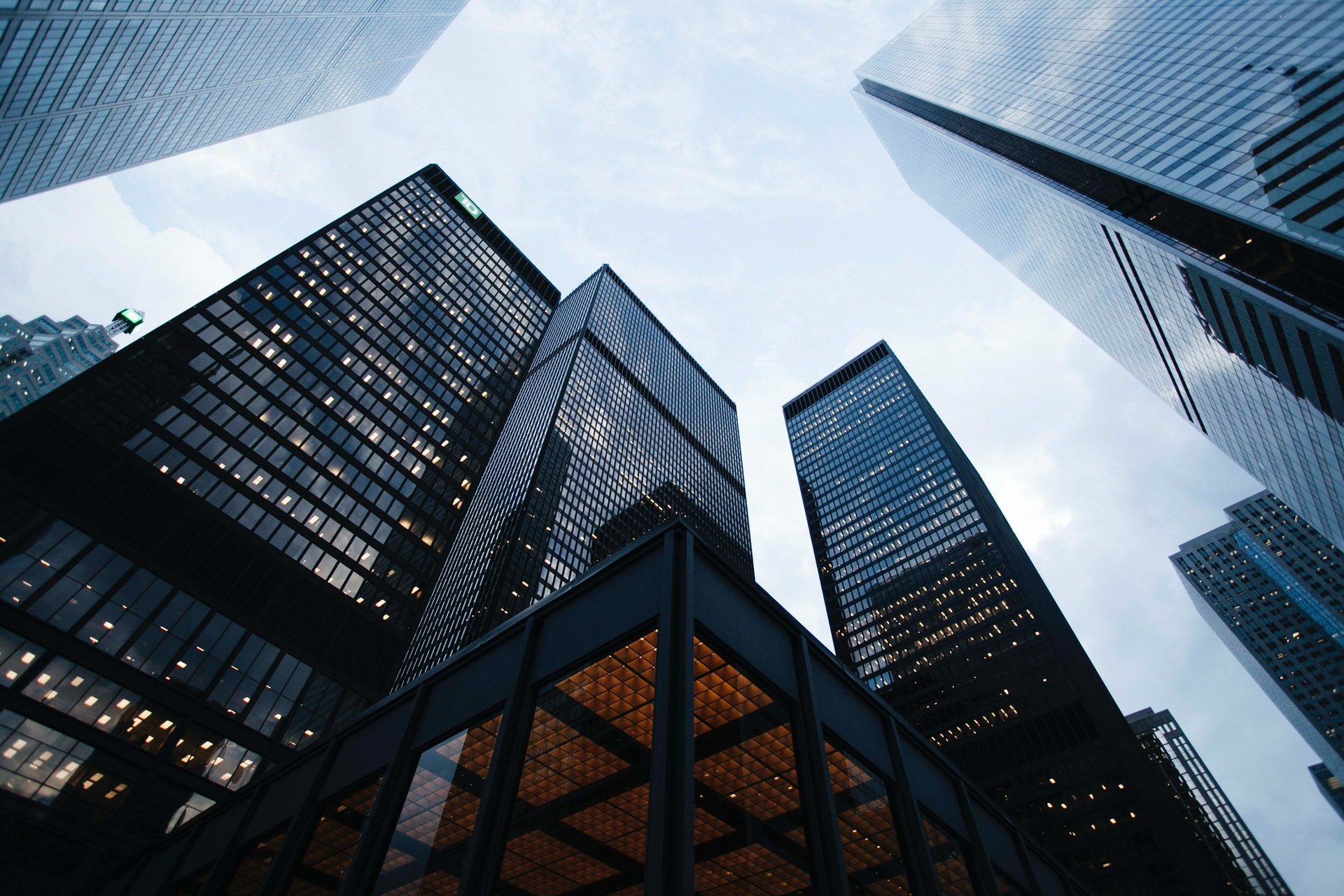 “Companies raised $1.919tn in 2020 in corporate bonds, which represented a record”

The 2020 corporate debt binge has a good, bad, and ugly narrative

For corporates with cash cow business models who have pounced on the opportunity to raise cheap finance, streamlined, and deployed the latest fourth revolution technologies, and cut costs, they will emerge leaner, stronger, and more profitable.

We continue to believe the best bargains remain in well capitalized and managed airline stocks and related companies, which are oversold due to the pandemic.

As we said back in early September that If we are going to see a V-shaped recovery, the most optimistic economic recovery, it is most likely to be in airlines and related stocks.

“Zombies are companies which have never been profitable, they lack a viable business model, and they are kept alive on an artificial life-support machine of cheap credit” – Win Investing

It was a bang on the money call based on the understanding of human behavior. When peoples’ movements are restricted, say under communism, or lockdowns, the human spirit, to travel and explore shoots up when they are released. The expression well-heeled globe trotters underscore the correlation between high income and well-traveled.

The rise of zombies is a bad part of the corporate debt binge.

Zombies are companies which have never been profitable, they lack a viable business model, and they are kept alive on an artificial life-support machine of cheap credit. Zombies are the ugly black holes, they draw in the capital, and there is no exit for investors left holding losses.

From a macro perspective, the debt binge could send the US deficit even higher

US National Debt is now over 27 trillion US dollars, which is 82,437 US dollars per citizen, according to the US debt clock. The US national debt is currently 128.16% of GDP.

But the globalists will argue that the size of the debt is irrelevant so long as there is global demand for US paper, US Treasuries. In other words, the debt can be recycled, sold, exported to finance for imports from China, Europe, and the rest of the world.

What we have described above is the globalist economic model, which led to the twin deficits of the US, fiscal, and current account deficits. So globalization led to deindustrialization, the widening of income and wealth inequality, and the rise of political popularism, particularly in the old industrial economies, the US and the UK.

Yes, it is possible, but domestic wealth inequality needs to be addressed to prevent a civil uprising. The roll-out of Universal Basic Income (UBI) could be the solution to controlling populations and preventing a hunger uprising.

The well-documented gold price fixing (rigging) scandal confirms that any asset which undermines the US dollars store of value is rigged to the downside. Cryptocurrencies outside the central banks’ realm of control have also been monkey hammered. Remember that the price of everything, which also includes Bitcoin, is determined on the derivatives market. So, the central banks with their deepest pocket can torpedo any asset price with massive volumes of sell contracts at their will. Anything worth rigging is rigged.

So when geopolitics, the rise of China is factored into the equation it throws a monkey wrench into the recycling of US debt binge dollar centric model.

China continues to internationalize the renminbi (RMB) as its use continues to grow in trade, lending, borrowing, and investing.

So as the RMB internationalizes and appreciates, the reverse is playing out with the USD, as investors, traders, and borrowers pivot towards RMB.

If the US dollar depreciates, say 5 percent a year, then what is the attraction for investors to hold US treasuries with yields of less than 1%. The US dollar’s demise is real, but what worries me more than the collapsing US dollar value is a war with China. RMB could be wiped out in a mushroom cloud. Make no mistake about it the incoming Biden administration, assuming that the Stop the Steal movement does not succeed, is no dove.