Commodity Returns In 2019 Had Encouraging Run 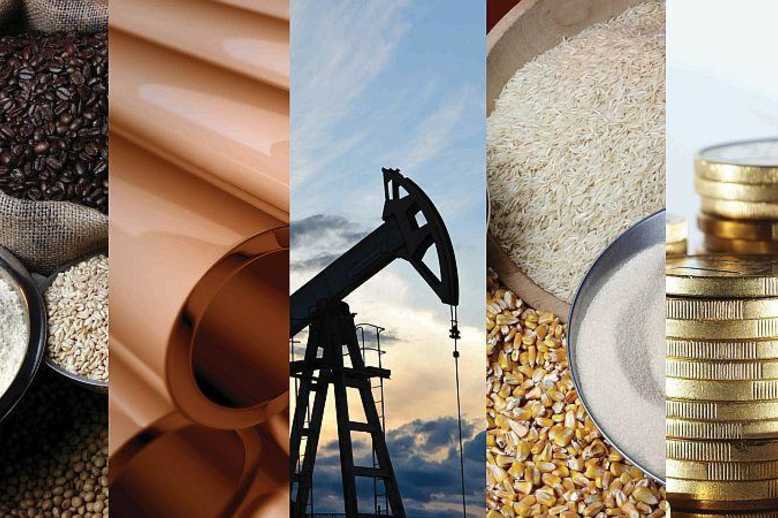 Commodity returns in 2019 had an encouraging run with nearly most of the periodic table of commodities finishing the year in positive territory. In 2019, every major asset class finished in the black, so how did commodities perform compared to other asset classes.

Commodity returns, concerning the broad market, managed a 17.6% gains in 2019.

The S&P 500 stock Index outperformed the broad commodity market with a whopping 30.43% return in the same year

The NASDAQ, the benchmark index for US technology stocks, returned even more with an eye popping 39.39% in 2019.

“The S&P 500 stock Index outperformed the broad commodity market with a whopping 30.43% return in the same year”

A coordinated effort by the major central banks to pump liquidity into the financial markets through asset purchases was the main and most likely sole reason for risk-on assets like stocks to end 2019 as the best performing asset class. 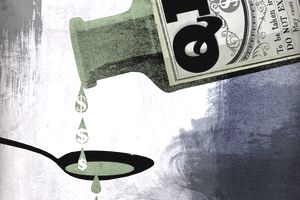 So with, what appears to be, exponential liquidity injections by the major central banks placing a (fiat currency) floor under risk assets, how will commodities perform going forward?

A look at commodity returns over the last decade, during a QE fueled market, could provide us with some clues.

Palladium with period table symbol Pd tops the list of commodity returns for three consecutive years in a row, with a 54.2% return

As written in a piece entitled, Palladium the rare silvery-white metal has slipped under the radar as investors reconfigure their portfolios to deal with the reality of negative interest rates, currency debasement the inversion of 2s10s yield curve and a raft of other indicators which are stoking up fears of a looming recession.

“It is no surprise that other precious metals, gold, and silver performed well in 2019” – Win Investing

Palladium, a rare metal, demand has been driven by fundamental factors, a macro trend for pollution reduction

Palladium also has haven status too, investors can buy bars of Palladium, like any other precious metal and store it. Palladium spot price per ounce is 2,335.71 US dollars, at the time of writing this piece, making it more expensive per ounce than both gold, silver, and platinum.

It is no surprise that other precious metals, gold, and silver performed well in 2019

Gold gained 18.3% to finish with the best return the yellow metal has seen in a decade. Silver followed suit with a similar story, rallying 15.2% over the calendar year.

The price trajectory for precious metals is bullish going forward, irrespective of whether the central banks continue to expand their balance sheets or contract their asset purchases this year. In the latter case, a central bank balance sheet contraction would burst the risk-on asset bubble, which would likely cause capital flows into haven assets. In the latter case, a QE to infinity scenario would continue to debase fiat currency causing investors to rotate into haven tangible assets. Moreover, add to the equation growing geopolitical uncertainties and the market for precious metals looks promising.

Second, on the list of top commodity returns in 2019 was oil

Crude oil prices gained 34.5% on the year, making it one of the best commodities for investors. However, not all energy commodities performed equally well. For example, natural gas went the opposite direction, dropping 25.5% on the year. Incidentally, natural gas has been the worst performing major commodity of the decade.

Soft commodity returns, such as wheat and corn also experienced a comeback in 2019.

“climate change is already impacting global wheat production, which is having an upward impact on wheat prices” – Win Investing

Volatile wheat prices have been flying under the radar last year. 2019/20 wheat harvest fell. Australia, a major wheat-producing country experienced wheat output falls to 11-year lows. The final wheat harvest total for the year was 17.3 million tonnes, down from 21.2 million tonnes the previous year, according to ABARES.

The decline in production in 2018-19 was due to a drought that affected New South Wales and Queensland, two of the biggest grain-producing states in Australia, which is typically among the world’s top five wheat producers.

So climate change is already impacting global wheat production, which is having an upward impact on wheat prices. Could higher wheat prices due to poor wheat harvest be a macro trend going forward?

Corn prices have been less impacted by climate change with a 3.4% increase in 2019. Nevertheless, rising temperatures could cause also threaten corn production.

Corn crops, and global food security, could be at risk due to climate change, new research shows.

Rising temperatures may cause significant declines in the global production of the staple food crop, warned a study by the National Academy of Sciences in 2018.

With the world population projected to grow to nearly 10 billion by mid-century scientists are increasingly concerned with global agriculture output. Poor crop harvests due to climate change and rising populations the feed all those mouths in the future is likely to increase.

Swing Trading Basics Explained For You →