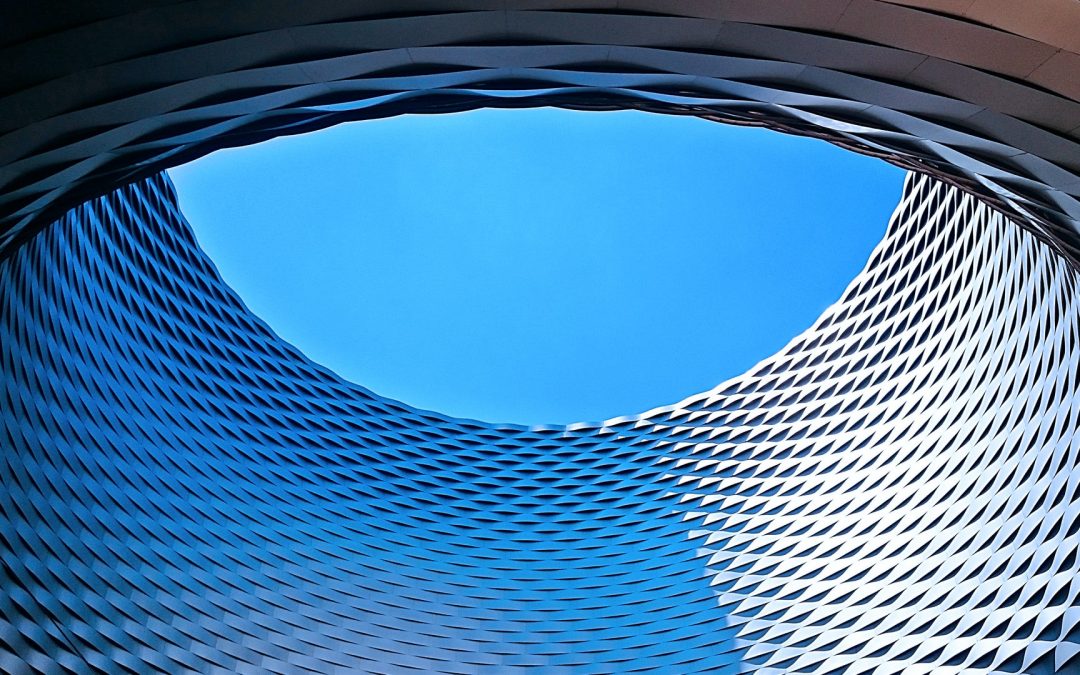 Basel III, which is designed to reduce the risk of a run on the banks came into force, June 28.

The Basel Accords’ recommendations on banking laws and regulations issued by the Basel Committee on Banking Supervision are yet another major event flying under the radar of mainstream business media.

Basel III should make business news, bearing in mind it is the third Basel Accord has a significant impact on banking liquidity, Maco economics, monetary policy, and the price of gold. 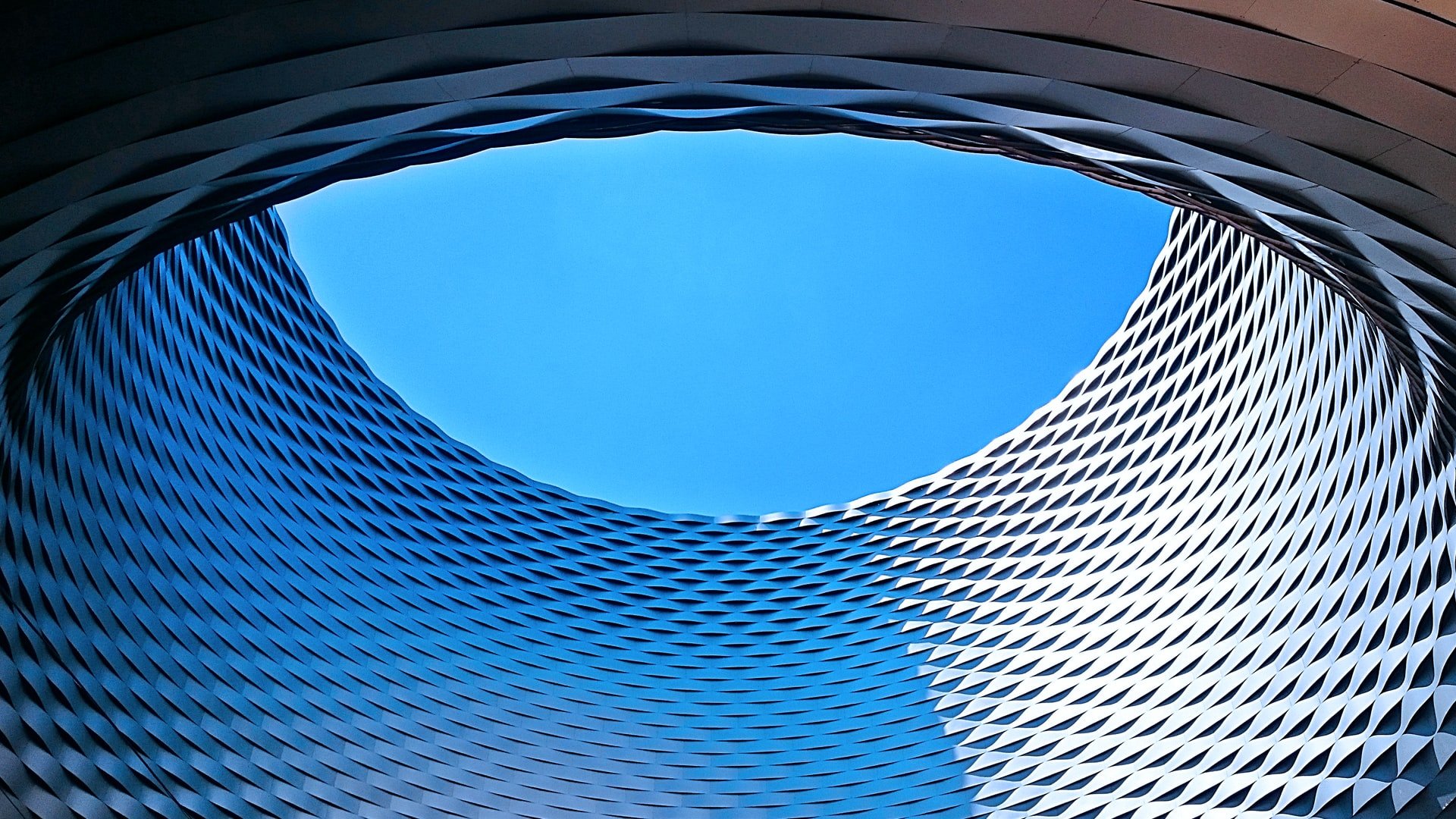 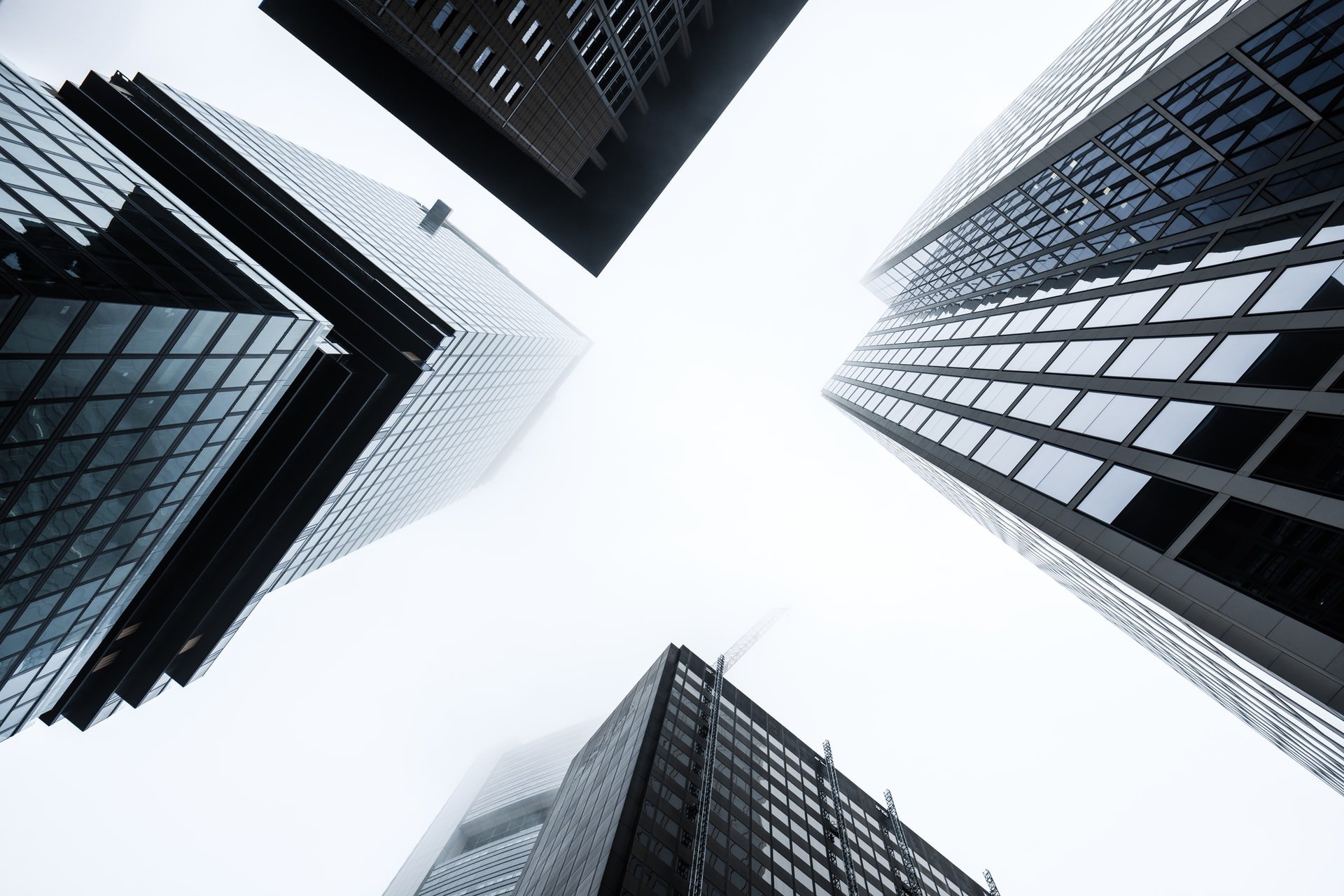 “Basel III, which is designed to reduce the risk of a run on the banks came into force, June 28”

Let’s zero in on Basel III, starting at basement level with a definition

Basel III, the third installment of the Basel Accords was drafted in response to the shortfalls in financial regulation revealed by the financial crisis of 2007–08 and climaxing with Lehman Brothers bankruptcy in September 2008.

Basel III, in a few words, is an international agreement requiring banks to increase the bank’s minimum capital ratios, which is intended to raise the integrity, trust, and stability of the financial system.

What is the mechanics of Basel III?

As explained above the Basel Accords raise the bank’s minimum capital ratios by introducing requirements that increase Tier 1 Capital.

Common Equity Tier 1 (CET1) include liquid assets such as cash, prime sovereign bonds, gold, and stock (not common equity). So CET1 is a measurement of the bank’s liquidity, which typically comes under stress in a crisis. 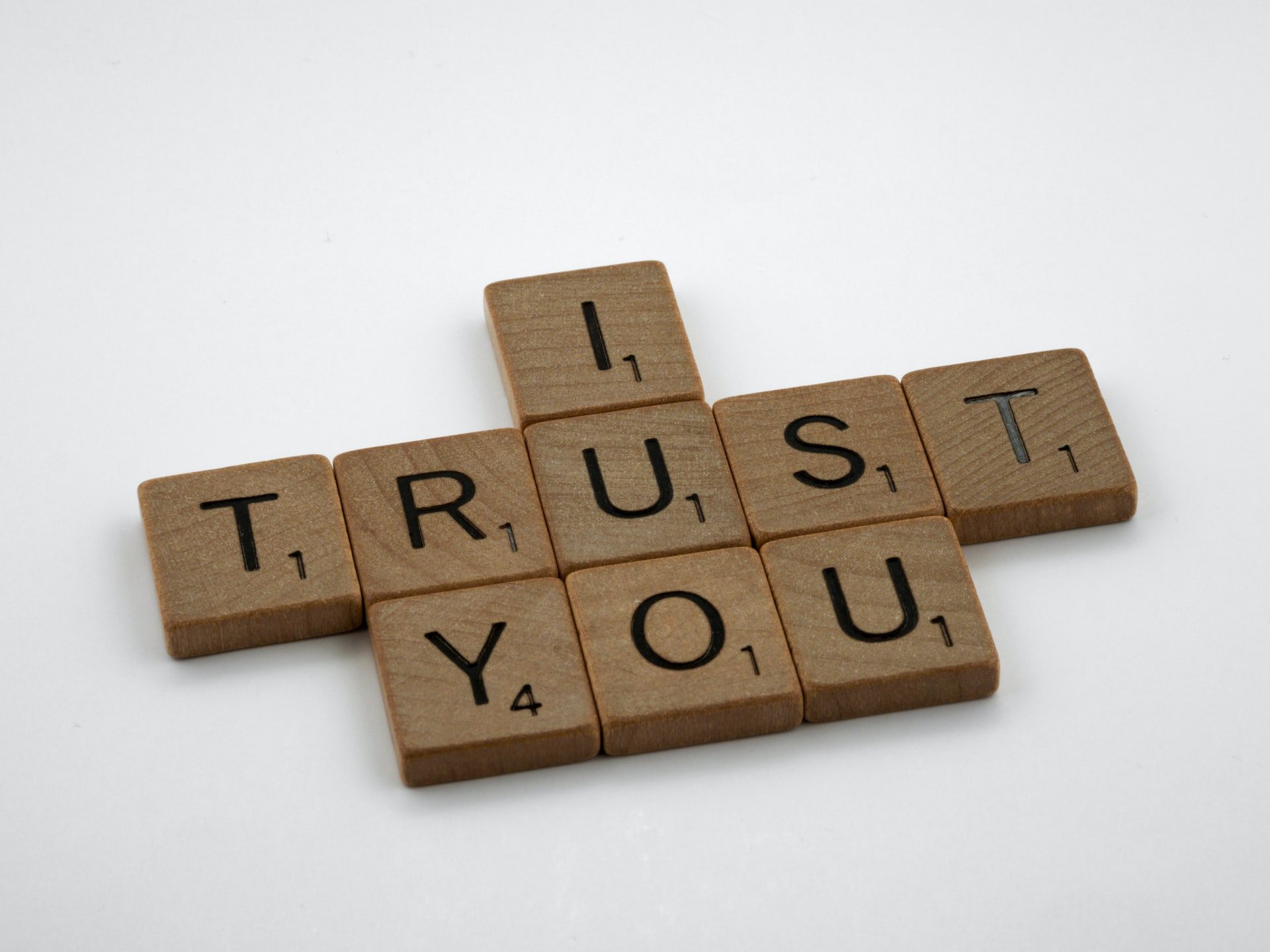 “Basel III, is an international agreement requiring banks to increase the bank’s minimum capital ratios, which is intended to raise the integrity, trust, and stability of the financial system”

The idea of the Basel Accords is to gradually increase CET1 without creating a liquidity squeeze and choking the economy.

For example, The original Basel III rule from 2010 required banks to fund themselves with 4.5% of Common Equity Tier 1 (CET1) (up from 2% in Basel II).

In July 2013, The US Federal Reserve raised the CET1 minimum Basel III CET1 ratio to 6% for 8 systemically important financial institutions (SIFI) banks and 5% for their insured bank holding companies.

high-quality liquid assets to cover its total net cash outflows over 30 days under a stressed scenario.

What is the impact of Basel III?

Raising the banks’ liquidity CET1 ratio increases the banks’ capital requirements, which the banks then pass on in the form of higher banking costs to their customers. So, to meet the Base III CET1 of 4.5%, an increase of 2% banks effectively increases their lending spreads.

An OECD study, released on 17 February 2011, estimated that the medium-term impact of Basel III implementation on GDP growth would be in the range of −0.05% to −0.15% per year.

Basel III also could have an impact on monetary policy

If raising the banks CET1 is a headwind on economic activity and liquidity, then one logical conclusion is that monetary policy easing could continue to be implemented for longer to counterbalance the impact of Basel 111.

If so, this supports the view that the Fed’s expressed intention of pending dot plot rate rise in 2023 would seem less likely in the wake of Basel III raising of bank liquidity requirements.

Moreover, the likelihood Fed tapering of its quantitative easing QE 120 billion dollars of asset purchases a month, which entail holding of treasury holding by at least 80B per month and agency back securities by at least 40B per month also seems less likely in the wake of Basel III.

If Basel III results in the Fed extending emergency monetary policy, which has been implemented since 2008, what impact is that likely to have on asset prices?

As written in a piece, entitled Bullish For Gold and The Reflation Trade, dated June 17 Darren Winters wrote Skyrocketing Money supply M2 will continue, which is likely to be bullish for gold and reflation trade.

He noted that it is a contrarian view at the time, bearing in mind mainstream news and analysts misinterpreted the Fed last meeting on rates as hawkish, despite the Fed making no changes to its $120B of asset purchases per month and talking about a dot plot rate hike in 2023!

In light of Basel III, we are even more bullish on assets that are not correlated to the ballooning public G7 public deficits

So, we remain even more bullish on gold and cryptocurrencies, particularly ETH, the main secure blockchain network facilitating the booming digital ecosystem from DeFi to Web 3.0.

But Basel III could be the catalyst that triggers a bull run in gold, bearing in mind that treasury yields can’t rise with so much debt in the system

“Ultimately the new rules will make it more costly for banks to hold unallocated gold accounts. So, the response could go one of two ways: Either bank will raise their costs to investors for unallocated gold, which will lower gold demand and hurt prices” said Vijay Valecha, chief investment officer at Century Financial.

The resulting liquidity squeeze would push gold prices much higher

Indeed, in the 1970s, gold rose from a low of US$35 per ounce in 1971 to a peak of US$180 in late 1974.So, the crux of Basel III is that gold could be the most underpriced asset available today, bearing in mind the system is so heavily in debt that its unable to shoulder higher yields or rate hikes.