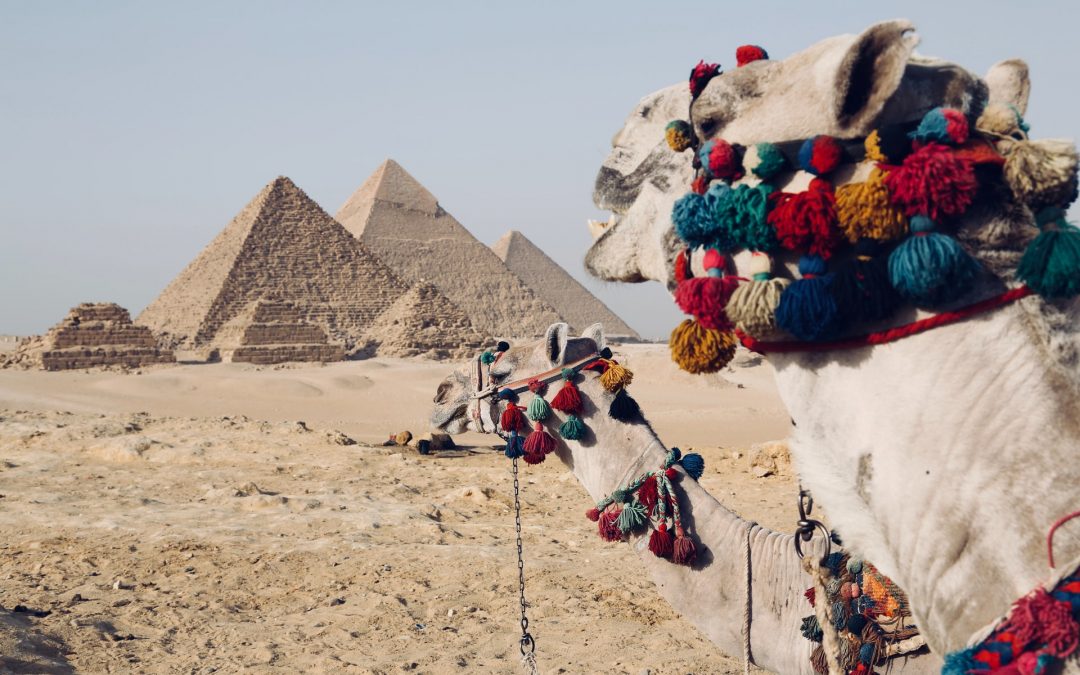 The great pyramid of power and wealth is where at the apex are the largest shareholders, prominent family clans going back generations.

Through these conglomerates predominantly owned by family dynasties, vast wealth and natural resources are owned and controlled by what is known as the fourth arm of government.

Take, for example, the electricity providing you with lighting, the water that flushes your toilet to the cereal on your breakfast table, the news entertainment you watch, and nearly everything you consume in between are all owned by a handful of shareholders at the apex of the pyramid. 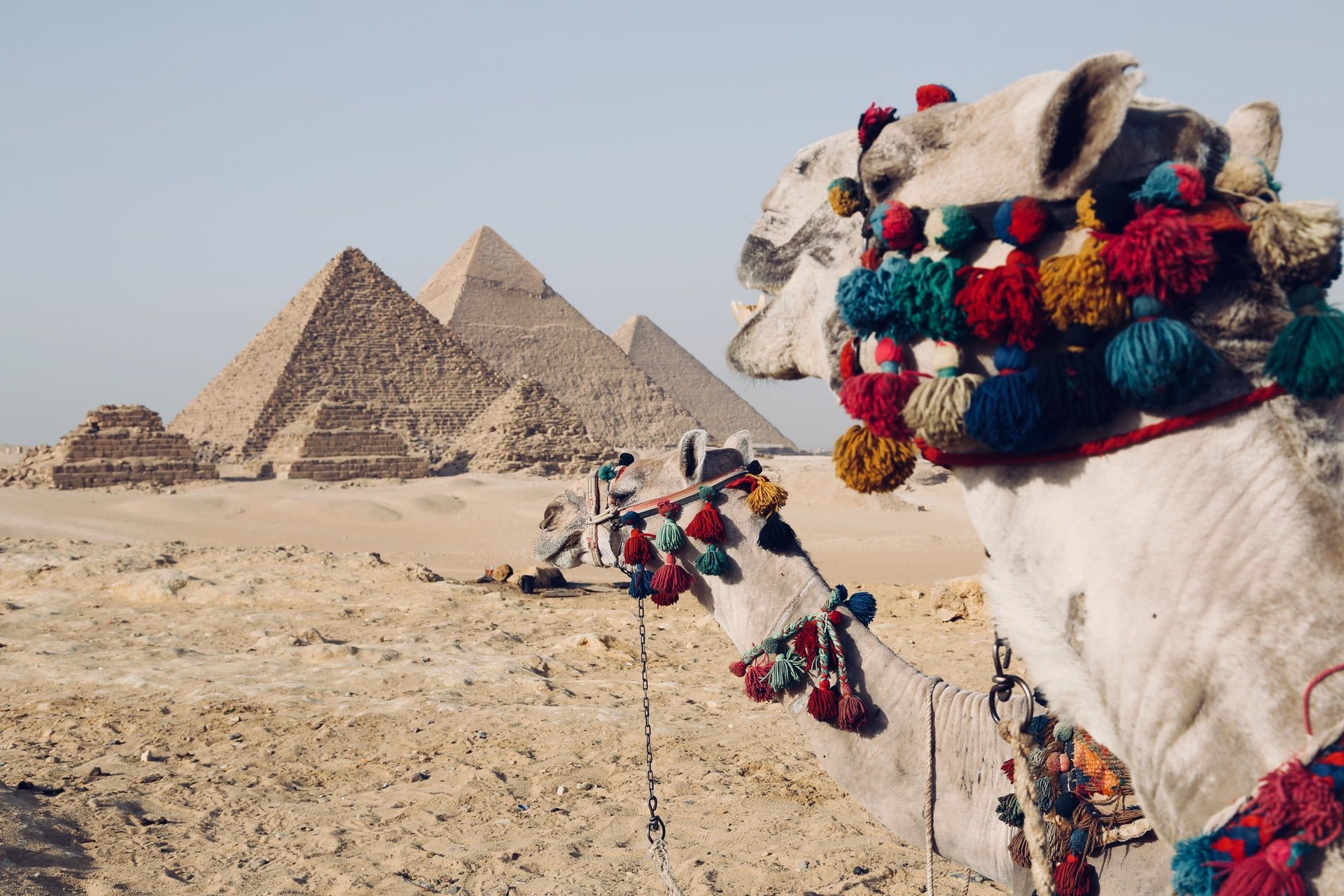 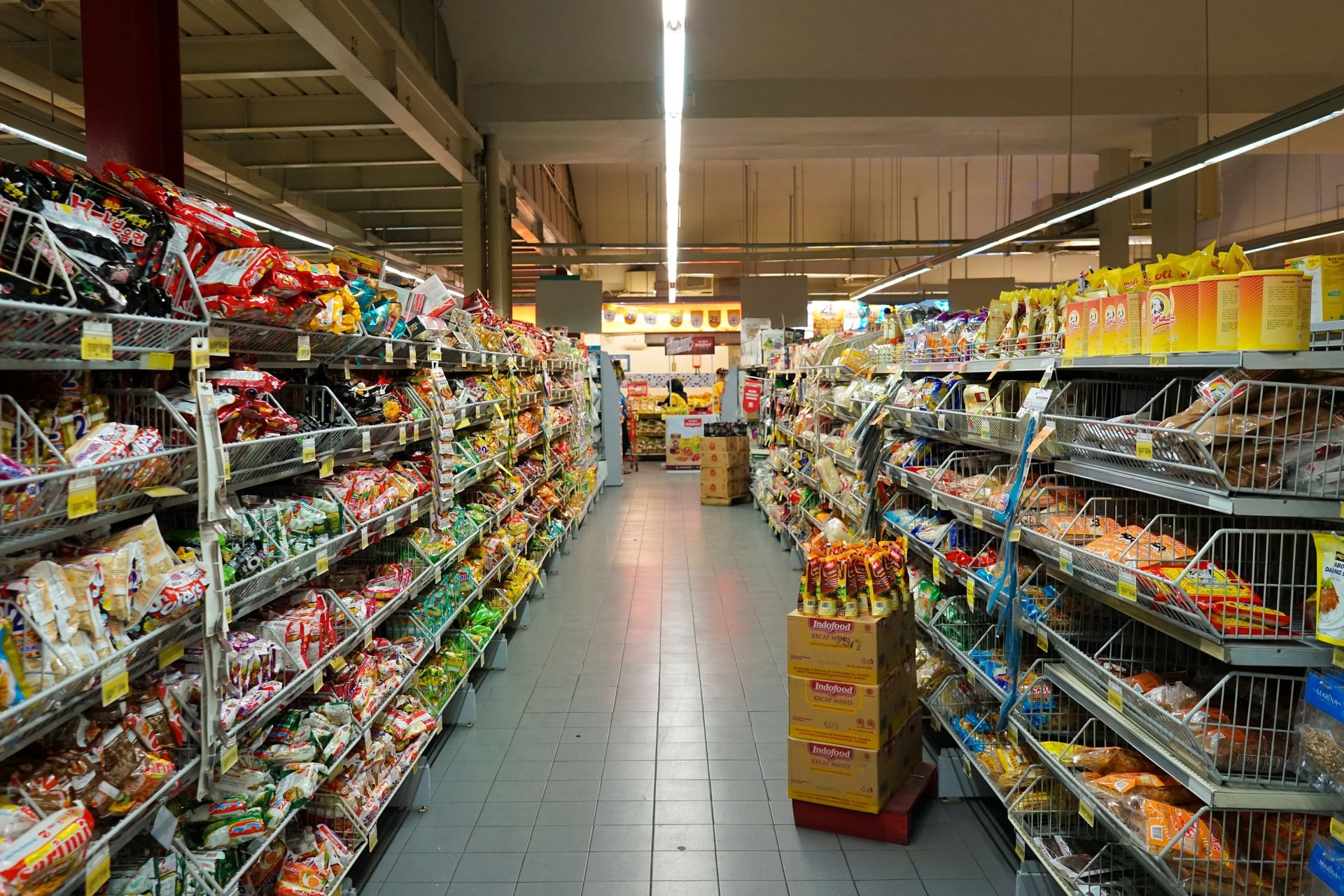 This Illuminati pyramid, something the corporate mainstream media circle around, can be revealed by doing some basic research, which is available to anyone with access to the internet.

We believe that you will make informed decisions as investors and better understand how the world works if you can appreciate the existence of this pyramid and those at the apex.

Less than a handful of mega corporations dominate every aspect of our lives.

These companies are investment companies that manage the capital flows on earth.

So how does this pyramid work?

A case study of Pepsico, which is the parent company of the most popular snacks and drinks in the world, reveals the illusion of consumer choice.

At a glance, there appear to be many competing brands. But they all come from the same corporations which have a monopoly on the industry.

The package food industry consists of several major companies, such as Unilever, the Coca-Cola company, Mondelez, and Nestle. 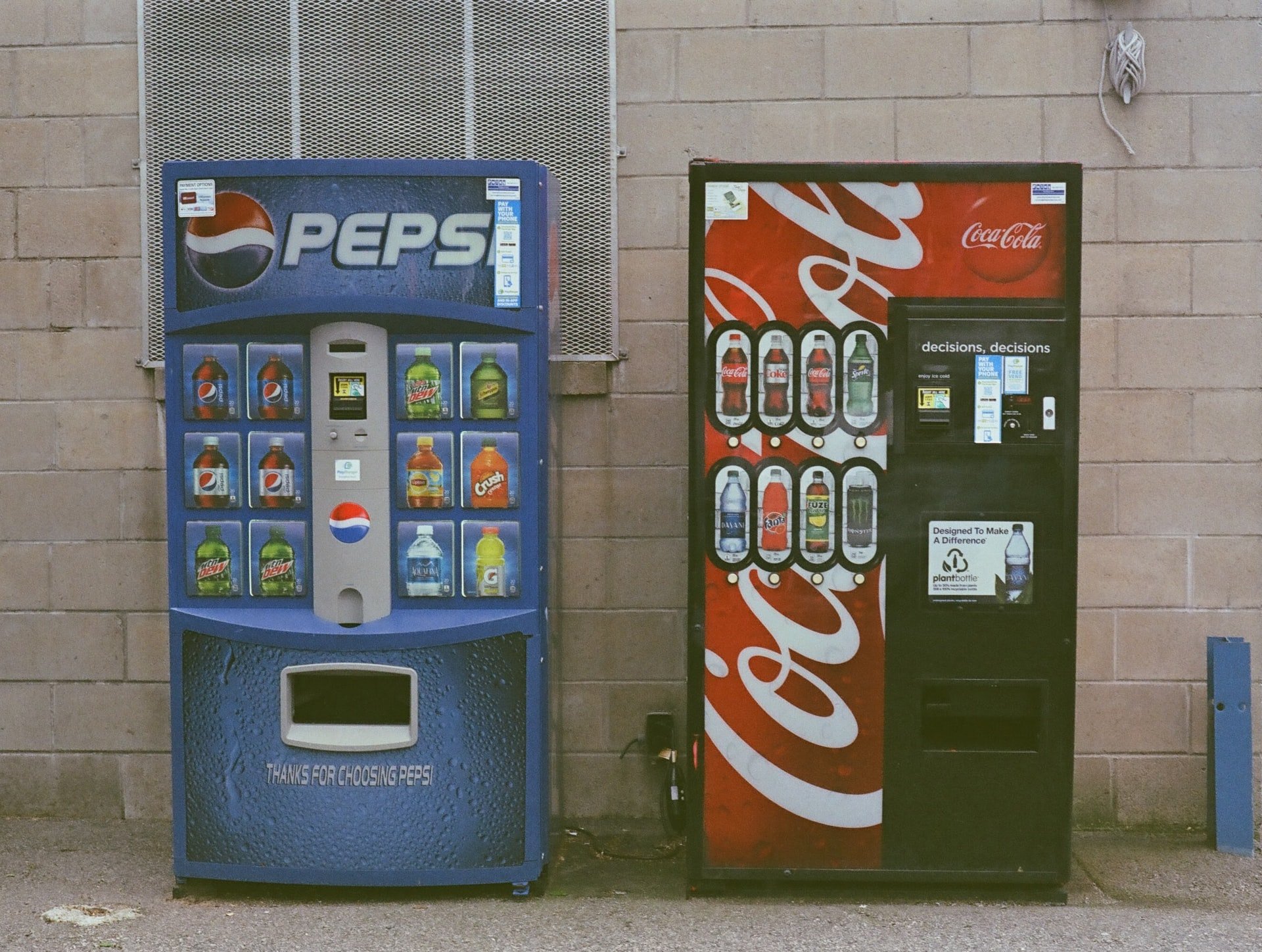 “A case study of Pepsico, which is the parent company of the most popular snacks and drinks in the world, reveals the illusion of consumer choice”

So, every well-known brand in the package food industry belongs to one of these corporations, which are public. We can now determine who are the largest shareholders. Moreover, it is possible to verify information from their websites or Wikipedia.

So, regarding Pepsico, 73.14% of shares are held by no less than 3,379 institutional investors. These include investment companies mutual funds, insurance companies, banks, and in some cases governments.

Just 10 out of the 3,379 investors in Pepsico account for almost one-third of all shares. The combined share capital of these top 10 has approximately 60 billion dollars.

But of those ten investors, 3 of those shareholders hold more shares than the remaining seven.

At the apex of the pyramid of shareholders are Vanguard Group, Blackrock Inc, and State Street Corporation

Furthermore, these large investors are also the largest shareholders of Pepsico.

There is no competition but merely a pyramid of power, wealth, and control

Pepsico and Coca-Cola are owned by the same shareholders.

Facebook owns Whatsapp and Instagram, and together with Twitter, create the most popular social media platforms. Alphabet parent company of all google businesses include YouTube and Gmail. They also own an android operating system for smartphones and tablets.

Now add Microsoft into the equation, and you get four companies that own operating systems that all the devices in the world use, that make them functional.

Who are the largest shareholders, 80% shares owned by institutional investors and it is the same with the food industry. They are all owned by four of the largest investment companies on the planet.

It is also the same concerning Apple and Microsoft with the major shareholders being the big four investment funds.

Want to book a holiday and the pyramid comes up again

Expedia, Skyscanner and Trip com, and the many airlines are all owned by the same four of the largest investment companies on the planet and governments, of which many senior political members were on the board of these large companies.

The jets, Boeing or Airbus, and even the kerosene that fuels the plane, Exon, Shell again owned by the apex of the pyramid.  The mining company providing the material for the structure is also owned by a handful of institutional investors, Blackrock Inc, Vanguard Group Inc and State Street Corporation, Fidelity, and JP Morgan.

The agricultural company Monsanto is the world’s largest seed company which produces 90% of all cotton on earth, and the apex of the pyramid comes up again

By 2028 both companies will manage 20 T USD, according to Bloomberg.

Put simply, the apex of the pyramid, known as the Fourth branch of government, will own everything on the planet by the turn of the decade.

So, then the apex of the pyramid of absolute power and wealth is Vanguard

Who owns Vanguard and everything goes dark. Vanguard like the Federal Reserve makes it impossible to see who its shareholders or clients are.

The elites who own Vanguard want to remain anonymous.

But it doesn’t take a genius to solve the mystery of the face of the apex of the pyramid.

Vanguard is in the hands of the richest families on earth.

We were warned about this pyramid and it explains where we are and where we are going in the coming great reset.

“For we are opposed around the world by a monolithic and ruthless conspiracy that relies primarily on covert means for expanding its sphere of influence…” JFK.